Tea is used to extract from the Camellia Sinensis (botanical name) plant, it has approximately 3,000 kinds but only a few are in use as Black tea, green tea, white tea, Oolong tea, Pu-erh tea but, Black tea is the most consumable tea among all. 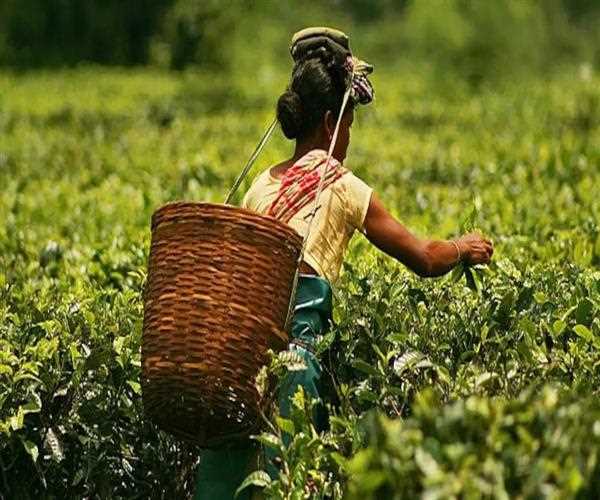 Tea has been discovered by the Chinese Emperor Shen Nung in 2737 BC and the interesting fact is that it was discovered by him when tea leaves fall in his bawl boiling with water as similar Newton found gravity in Apple fall from the tree. From then onwards it named it Tea. It was popularized by recreational drink during the Chinese Tang dynasty.

It was discovered in China but now India has become one of the most consumable countries of tea. As earlier, it was used to offer it to the guest, on special occasions but now it is being consumed in the ongoing path.

Tea is mostly grown in the Asia region and the largest production of Tea is China, India, Kenya, and Sri Lanka. India alone contributes about 22% of tea in the total world production. 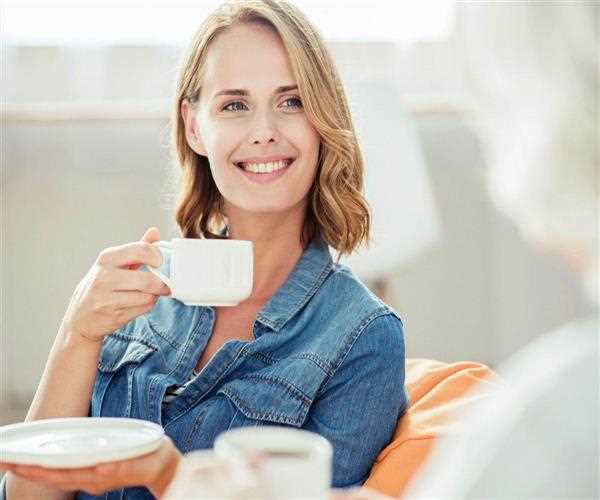 Tea is the most consumed beverage in India after water due to its unique qualities present in it. It is used to believe to result in calm alertness as it contains L-theanine, theophylline, and bound caffeine. Tea, including refreshments, also has some amazing health benefits and has some compounds that are rarely found.

Tea may help to cure cancer, heart diseases, and diabetes, lower cholesterol, and brings some mental alertness. It also has antimicrobial qualities.

Tea has been used for human health benefits by our ancestors and that’s why its consumption is included in daily routine. It has anti-oxidative properties and has the most unique anti-oxidant flavonoids. One other anti-oxidant it has is ECGC which can help to cure cancer, heart diseases, and clogged arteries.

It has many important health benefits and some of them are listed here.

Tea prevents from cancer and frees our body from cancerous cells. Scientists have found the cancer prevention property in tea in 1988 and at present, there are around 1000 scientific researches has been published. The researchers have found that the presence of Catechins and theaflavins found in the tea helps to reduce the risk of various cancer in the human body. 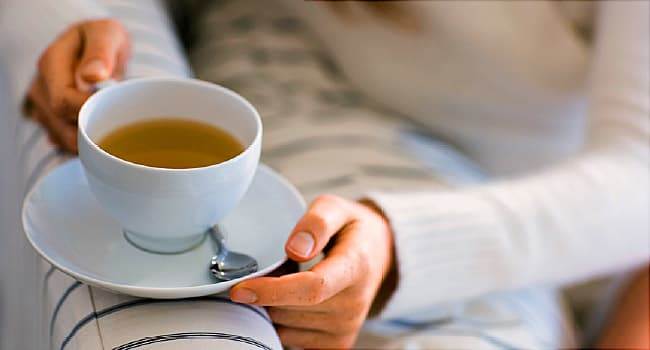 The consumption of green tea has resulted in the enhancement in the activity of enzymes implicated in cellular protection against reactive oxygen species. The increase in the enzyme is the direct result of good cardiovascular and metabolic health. 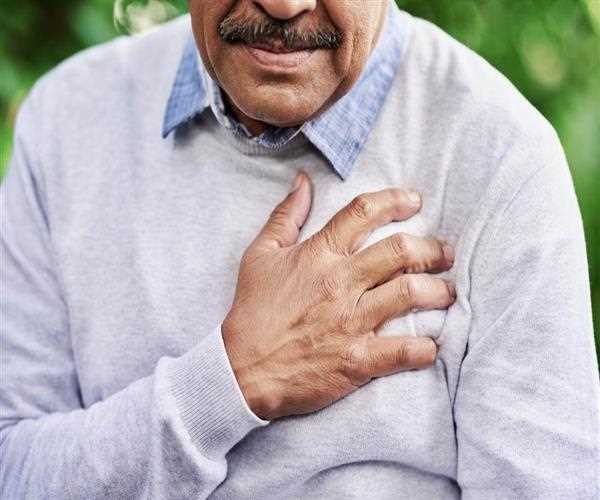 Research has been conducted on human diabetes and tea consumption that regular consumption of tea may affect your glucose metabolism and insulin signaling. It was found that the property like anti-oxidant, anti-inflammatory, and anti-microbial helps to control the insulin level in the human body. 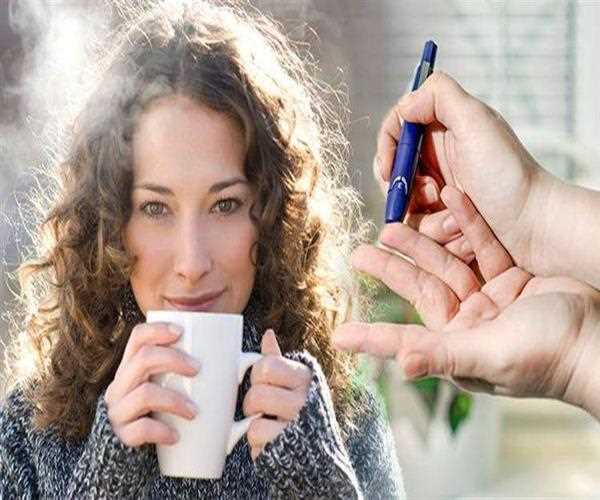 A study shows the effect of tea on the human body and its bone and it found that the person who has taken the tea in his daily consumption may have greater mineral bone density than those who didn’t use to consume tea. Tea is very useful in rheumatoid arthritis because it decreased the risk of such disease in the body. 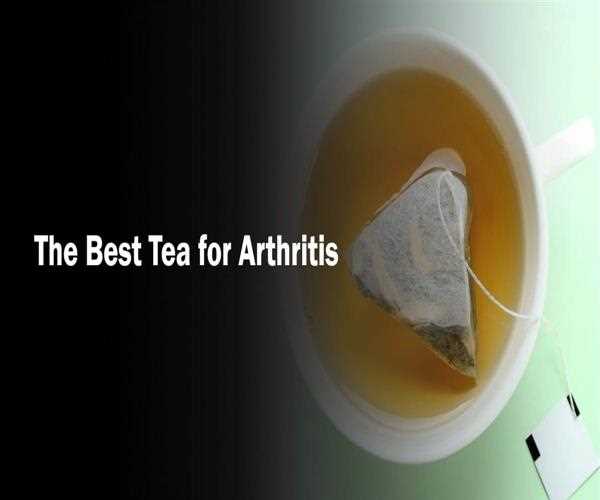 Tea helps to cure neurological diseases like Parkinson’s disease and the main compound that works for it is ECGC anti-oxidant its radical scavenging and iron-chelating activity may result in the regulation of antioxidant protective enzymes. 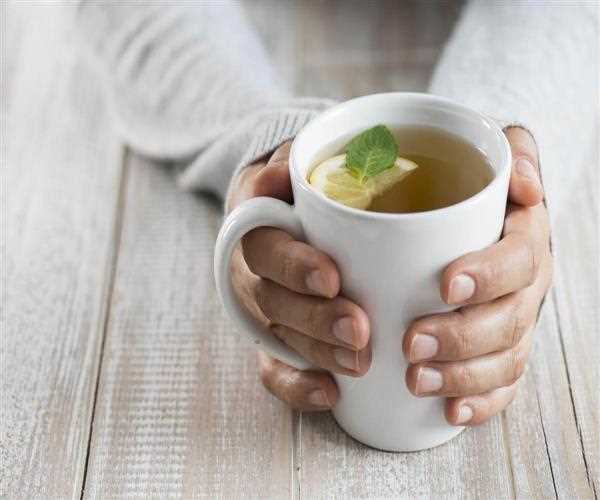 Tea is well-known to love all over the world and people use it as a source of spreading love hence it used to be consumed several times in a single day. Tea including with taste also gives us many health-related benefits as stated above but it is not the only herb around us that provides us the health benefits, many other herbs around us protect our health. Such herbs are- Cinnamon, Honey, cumin, Black Pepper, Neem, Mace, Turmeric, etc. we should know all about them. To read in detail about all related health benefits tune in to MindStick YourViews Healthcare Sector.

healthcare human body health benefits health tips human life tea green tea herbal tea
0
0
420
0
Written By
Sanjay Goenka
Economics can be broken down into microeconomics, which looks at individual decisions, and macroeconomics, which is concerned with the economy as a whole. Both types of economics utilize historical tr . . .