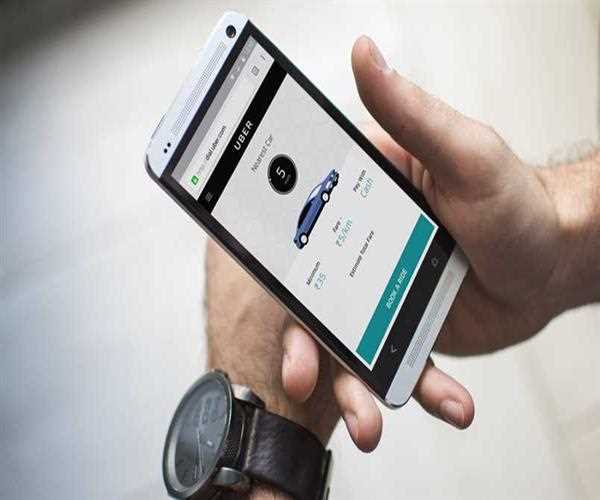 At a time Uber Drivers were in news for their Bad Service and Ill Behavior. Contrary to this there is another Uber Driver who was also in the news but for his Good Service and Responsible Behavior. He earns the respect of not only of that passenger but also of the other peoples and the company too. Everyone appreciated his good gesture when he or she gets to know about the news. Even the company has also acknowledged his kind and responsible attitude.

This is the story of a female passenger Priyashmita Guha and her mother, who are riding with Driver named Santosh from Uber. The driver waited with the ladies for about 1 hour and 30 minutes at night just for the safety of woman’s. He even canceled his many booking to let them feel safe and arrive their place safely. Priyashmita took this incident on Social Media and everyone appreciated his gesture. 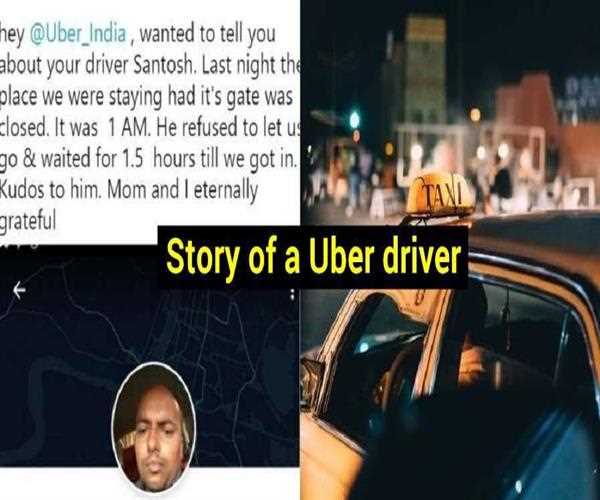 So, with this incidence, I just want to convey the message that behaves responsibly and respect your opposite gender. Help the one who needs at that time. I am not saying to go out of your just to help other. Frankly speaking, it is not possible and no one has so much time to go out of his or her way to help anyone. I just want to communicate that, a little help from you can make changes in the society, a small kind gesture will make people trust others.

I am not saying that it’s only about women safety and Women Empowerment is important. It is just a feeling of responsibility and treating others as equal. If we change our attitude then we won’t be needing any campaign like #MeToo, Women Empowerment, Feminism, Women Trafficking etc. A small step or a small initiative from everyone can lead to a change in society.