Underground Metro Station of Ukraine converted into hospital when Russia fired a missile in Kyiv on Saturday night. God sent a tiny lovely child Mia to earth amid a missile attack by Russia.

The Russian troops entered Kyiv with the Boom sound of the missile on Saturday night, February 26, 2022. 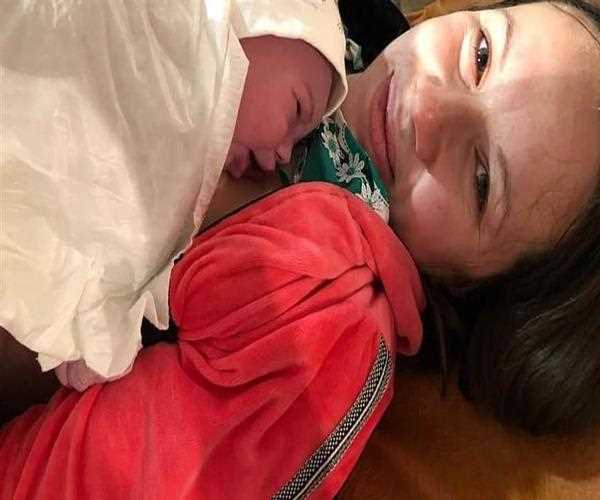 Women aged 23 years in the fearful night In Ukraine gave birth to a miraculous child Mia amid the Russian troops were attacking the city of Kyiv. She was underground as citizens were told to be due to missiles attacks and street fighting.

The woman heard the sound of fire and attacks all around the city and when she was brought out in an underground shelter to be safe from gunshots happening in the Kyiv roads.

During such a stressful situation in Ukraine, the safety of civilians is the most important issue, and when there is any emergency occurred then it becomes a critical situation for the police to arrange the ambulance.

Her arrival was being hailed a miracle as her story prompted a woman and she said “Your birth is the hope in dismal time.”

When Russian President Vladimir Putin promised to kill Ukrainians, the Ukrainian women have bowed to birth more patriots those will defend the country and its countrymen. 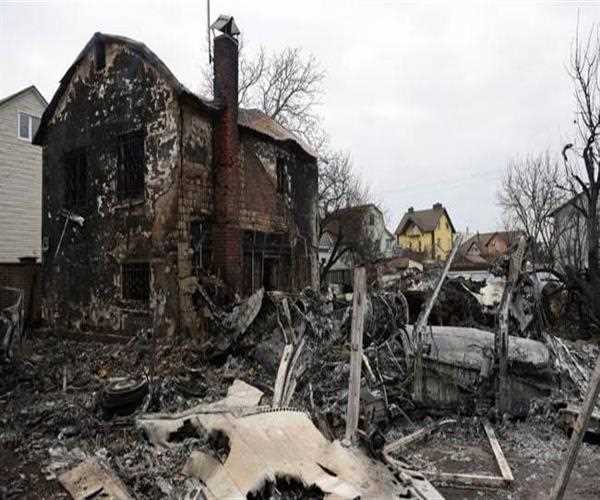 Russia launched its missile and military forces in Ukraine and has captured many important sites of Ukraine. The matter started when the Russian President declared the independence of the two states of Ukraine and gave them recognition.

The region has the most percentage of separatist people who support Russia and wanted to be a part of the Russian Territory.

Later on Wednesday morning, Putin ordered the troops to attack Ukraine and warned the other countries to be out of Russia’s interest.

Many countries tried to control the attack of Russia over Ukraine including China, India, the USA, and the UK.

Most Recently China talked with Russia’s President Vladimir Putin in which Putin showed the willingness to hold talks with Ukraine.

Joe Biden has imposed many sanctions on Russia and before he acts a hard action and once he said ‘Citizens of Russia are not our enemy’ but now he is helpless.

Russia’s Special Military Operation has invaded the Ukraine day by day and all the countries are watching like a movie.