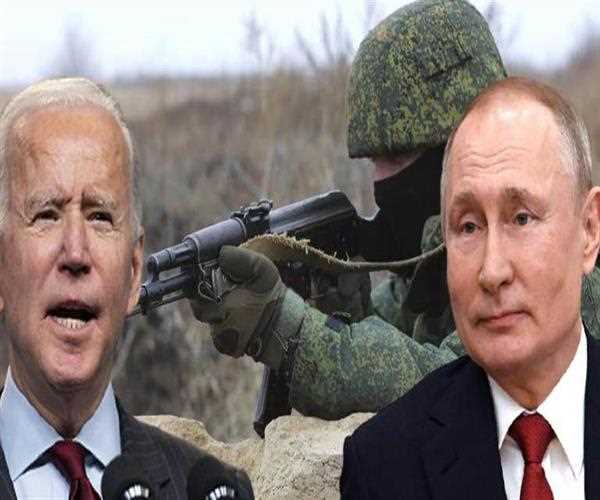 Citizens of Russia are Not Our Enemy- Says Joe Biden

Ukraine Crisis is still at its hot pan and the heat supply is the statements of both the country’s officials. The US President Joe Biden in a press conference in the White House made a statement in which he mentioned many obligations and warnings for Russia. He also apprised the citizen of Russia and said that “they are not our enemy” and also asked he does not verify the return of force of Russia from Ukraine. 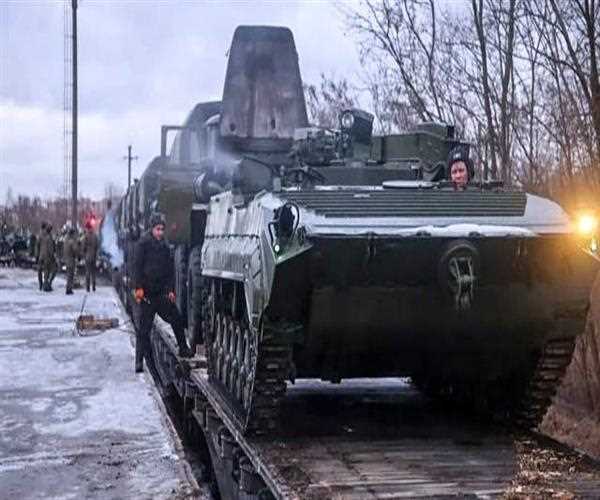 Russia, from the early starting of the dispute, keeps saying that Russia has not no intention to invade Ukraine but restrict Ukraine to join the NATO alliance with the US. Ukraine has been a former part of the Soviet Republic. Russia has a deep culture and historic ties with Ukraine.

Mr. Vladimir Putin has already told that he wants assurance that Ukraine will not join the Western Nato military alliance because he sees any expansion of the alliance as a threat to Russia. The request of Russia has been quashed by NATO and after which Russia has deployed its part of the military in the border area of Ukraine.

Both the countries are trying to surge their pressure to obstacle the others attack in the international aspect. Russia has warned the US, it will stop the supply of energy which will result in the weakening of the America Economy. In a reply, Joe Biden said that the Russian Nord Stream 2 natural gas pipeline to Europe “will not happen” when Russia invades Ukraine. 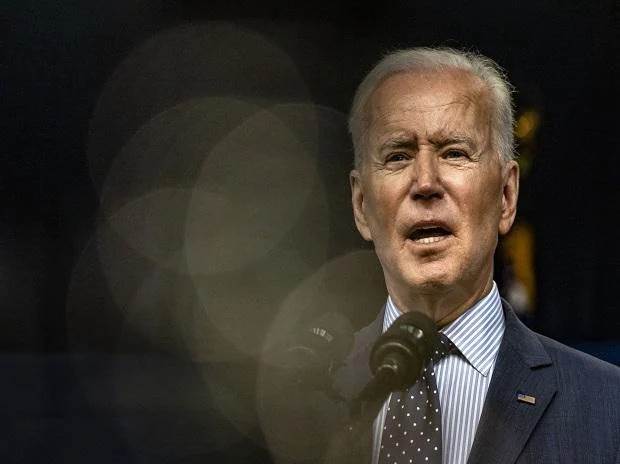 “To the citizen of Russia: you are not our enemy, and I don’t believe you want a bloody, destructive against Ukraine.”

“The American people understand that defending democracy and liberty is never without cost,” and also said, “I will not pretend this will be painless.”

The news of the pullback of its military by Russia was also questioned by the US President Joe Biden and the Nato said it the “cautious optimism” and one of the US officials said while making a counterpart to Russia’s Official, the US needed to see “verifiable, credible, meaningful de-escalation.”

Vladimir Putin said again to German Chancellor Olaf Scholz in a four-hour-long meeting that Russia “We do not want any war.”

While talking to Russian military officials, it was asked about the return of military from the Ukraine border would be a pacify step?

The statement was given by Maj. Gen. Igor Konashenkov, the Russian ministry of defense spokesperson asked that the forces had begun loading up their gear to return to their bases, and also told some specific where those units were conducting an exercise. He also told that the military forces are conducting an exercise in Belarus that involves a major part of the military of Russia.

The tension in Europe is still at its peak and no one has any prediction of the decision by both the superpower of the world but if the war began between Russia and the US, definitely it will cost immense deaths and loss. The United Nations should act as a mediator in such situations and try to balance the conflict.

Read More: Russian invasion of Ukraine would reverberate around the world