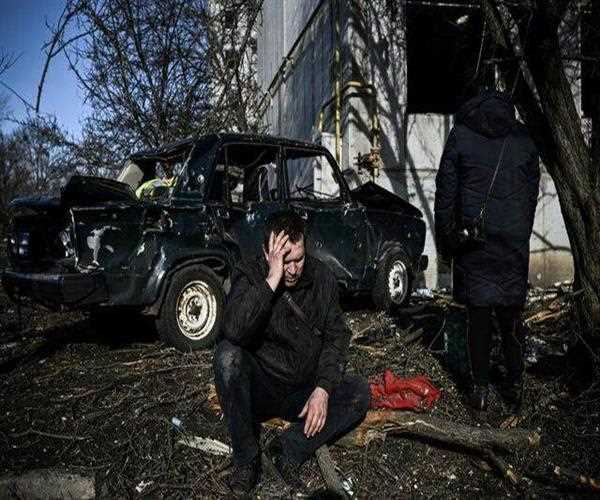 Russian President Vladimir Putin talks with China’s President Xi Jinping on Friday in which China focused on legitimizing the concern of Russia’s Security in the Europe Region. China’s official news agency Xinhua said the call between both the leaders may be read out that Russia is willing to conduct “high-level negotiations with Ukraine” and the high-level official of the Kremlin, Dmitry Peskov said Mr. Putin is ready to send the delegation of high-ranking officials to Minsk, which is a capital of Belarus to hold talks with Ukraine. 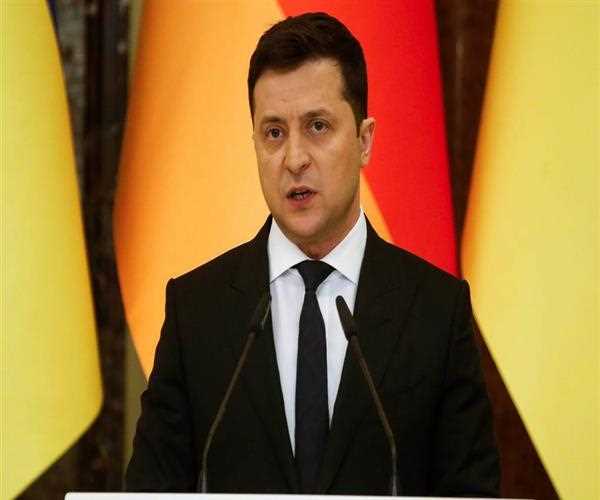 China earlier supported Russia based on its Security Concern in Europe with its Rivalry North Atlantic Treaty Organisation (NATO). The killing of persons in Ukraine when was continued China thrown the issue of humanity out of its concern. China may be strengthening its intentions to occupy Vietnam.

China has always been against the expansion of NATO and this time Xi Jinping said in a talk with the Russian President “necessary to abandon the Cold War Mentality” and “respect the legitimate security concerns of all countries and from a balanced, effective and sustainable European security mechanism through negotiations.” “China supports Russia and Ukraine to resolve the issue through negotiation,” Xi said in talks.

China has also faced criticism from many countries for the promotion of Russia attacking Ukraine which was far away from the peace and now it is tending towards the path of maintaining balance in both the country. 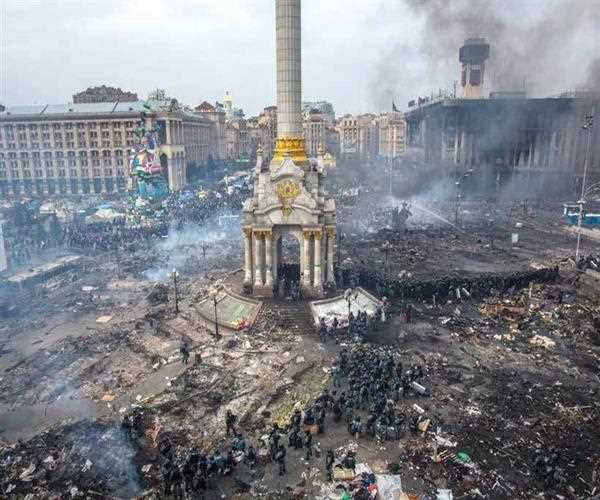 As the Russian news agency, TASS told on February 26 that Zelensky has accepted the proposal of President Vladimir Putin for negotiation. The information was revealed by Zelensky’s Press Secretary Sergey Nikiforov on Saturday.

He endorsed it on his Facebook Account “I have to refute allegations that we have refused to have talks Ukraine has always seen and already been and is ready to negotiate peace and a ceasefire. It is our permanent position. We have accepted the Russian President’s Proposals.”

Russian President Vladimir Putin announced the Special Military Operation on Ukraine, just a name of the declaration of War and he also included a warning statement to all other countries as ‘if any other country will interfere in the matter will face the consequences never seen in the history this was beginning of Ukraine destruction. 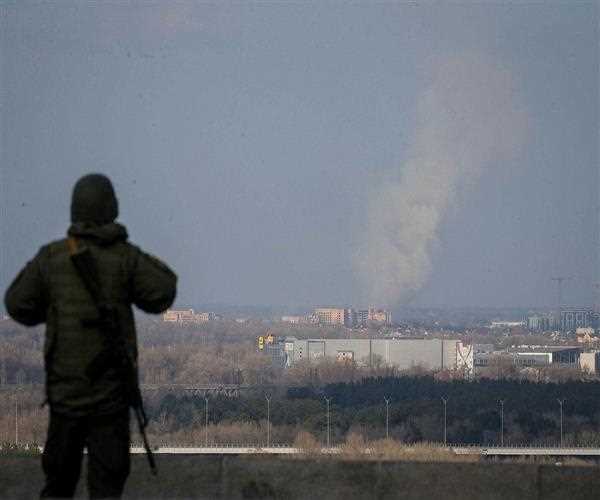 Some International analysts have already told the UN about the intention of Russia to attack Ukraine and told this not just begin in a single moment but it takes many steps to implement step, the main action is taken when Russian President Vladimir Putin declared two states independent and gave the recognition.

United Nations has already stood out of the matter that tells the helplessness of the UN in the matter.

Some leaders also compared Putin to Hitler when others have condemned Russia with heavy sanctions.

To keep updated with the Russia Ukraine News tune in to MindStick International Issues Category.