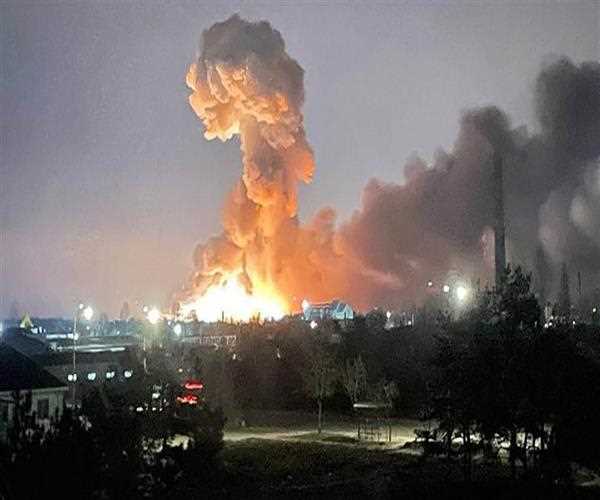 Vladimir Putin, Russian President announced in a television address on Thursday morning and also warned other countries that any attempt to interfere with the Russian action would lead to “consequences they have never seen.” 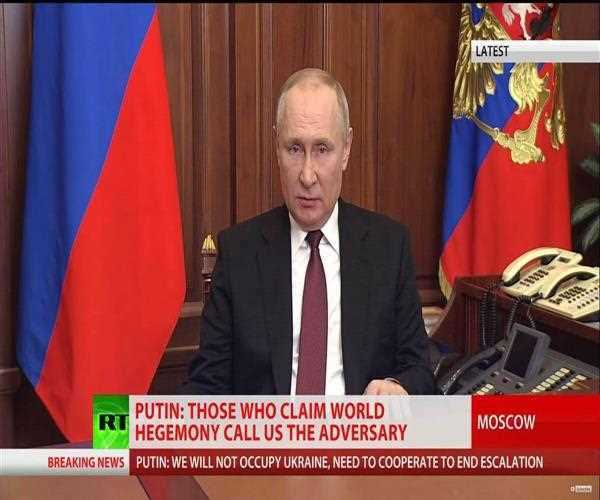 Russia never accepted the statement it will invade Ukraine and during a current speech, he said these attacks were the need to protect civilians in eastern Ukraine.

In a television speech, Vladimir Putin also said that the US and its allies have been continuously denied Russia’s proposals to not join Ukraine under NATO and provide security guarantees. He further said that Russia’s goal was not to occupy Ukraine.

In a responsive statement, Joe Biden said that the Russian attack on Ukraine is “Unprovoked and Unjustified’ and the world will “hold Russia accountable.”

On one side the Russian President said his speech, the other side people heard the explosion in Kyiv and Kharkiv on Thursday, 24 February 2022.

The situation is taking the face of war in the European regime and if Russia invades Ukraine that it could lead to massive casualties including the encroachment of the democratic form of government in Ukraine. The sanction faced by Russia by all the rivals could also affect the trade connection and curb the supply chain all over the world.

Russia was also said to have the intention to ensure a “demilitarization” of Ukraine. Vladimir Putin said the Ukrainian military and servicemen to “immediately put down arms and go home.”

Russia made this announcement of attacking Ukraine just after the Kremlin said Eastern Ukraine asked Russia for military assistance to help them.

Russian attacks inculcate the fear in Ukrainians and hence after the Vladimir announcement of starting operation, Ukraine President denied the claim of Moscow that his country is possessing the threat to Russian security. The Ukrainian President also said this invasion would cost tens of thousands of lives.

Ukraine’s President Volodymyr Zelenskyy said after the Russian official claimed to have a security threat for the country “the people of Ukraine and the government of Ukraine want peace,” while addressing the speech he was filled with sorrowful emotions overnight.

He also said to Russia in Russian “but if we come under attack, if we face an attempt to take away our country, our freedom, and our lives and lives our children, we will defend ourselves. 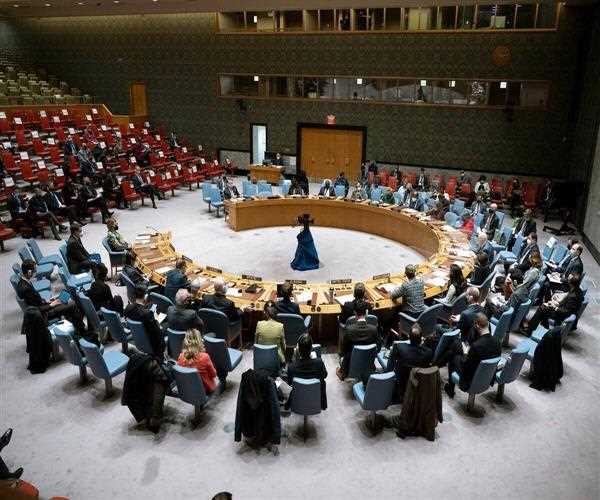 Ukraine does not want to face the war situation because it knows very well the consequences of war. As per the Ukrainian President, he also said he requested Zelenskyy to arrange a call with Putin late Wednesday but the Kremlin didn’t respond.

Russia-Ukraine Conflict gains the surge after Russian President Vladimir Putin recognized two states and declared their independence and give them recognition where the majority of the citizens are separatist communities and followers of Russia.

Kremlin made a statement that the rebel chiefs wrote to Russian President Vladimir Putin in which he pleaded for him to intervene after Ukraine shelling caused civilian deaths and crippled vital infrastructure.

US White House official being a press secretary Jen Psaki made a statement for such Kremlin’s falsehood in which he said that separatist request for Russia help was nothing but a well-set example of a “false flag” and the operations and attacks made in Ukraine is tending towards war.

Pentagon’s secretary also said about the matter that he is looking that more than 15000 soldiers were sent to Ukrainian Border and “they are ready to go right now,” John Kirby said. 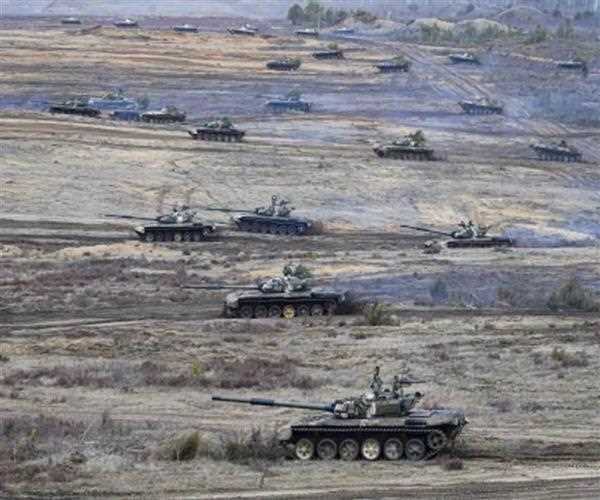 Joe Biden said after the Russia's operation on Ukraine began on Thursday “As I have made clear, we will not hesitate to take a further step if Russia continues to escalate,” US President said.

Russia is sticking to its three conditions that could make the situation normal, Ukraine’s announcement of its bid to join NATO, partially demilitarizing and having sovereignty over Ukraine, and the Black Sea peninsula that Moscow annexed from Ukraine in 2014. The Ukraine government has always rejected Russia’s demands.

Russia has finally taken the aggressive step to complete its aim of ‘Invasion of Ukraine’ to which he always has been denying. Ukraine is a fully independent country but it was initially a part of the Soviet Union and now it is planning to join NATO which will be a security threat for Russia hence it becomes serious for both faces as support of Russia’s action and Ukraine’s independence.

Many neighboring countries have also imposed sanctions on Russia and condemned the actions of Russia on Ukraine but it seems unfair because these sanctions could affect the world supply as well.

Also Read: Citizens of Russia are Not Our Enemy- Says Joe Biden

international news international issues russia conflicts war usa vladimir putin joe biden india
0
3
460
0
Written By
Sanjay Goenka
Economics can be broken down into microeconomics, which looks at individual decisions, and macroeconomics, which is concerned with the economy as a whole. Both types of economics utilize historical tr . . .