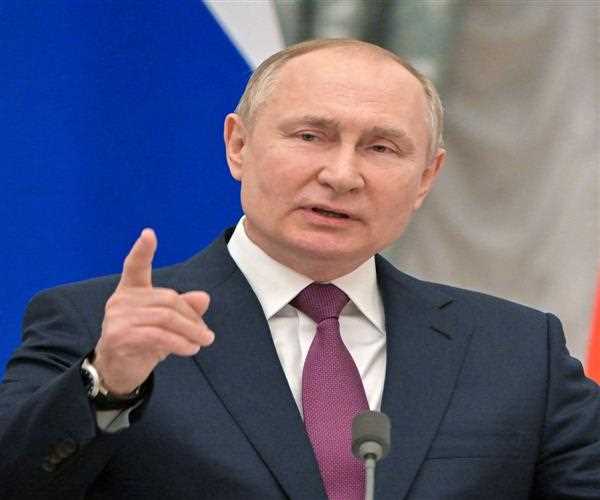 Invasion of Ukraine has begun with the Putin's Order

The conflict between two superpower countries the USA and Russia are going on over the issue of Ukraine. Joe Biden, the USA President showed serious concerns and released warning statements directly from the White House, telling the intention of Russia to invade Ukraine. Finally, Putin has given the orders to the troops to enter into Pro-Russian Region. 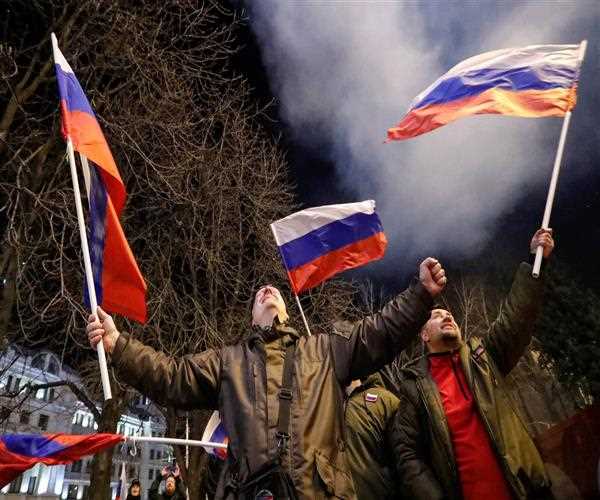 On Monday, 20 February 2022,  Russian President Vladimir Putin has given recognition to the Moscow-based boundary that comes under Ukraine states Donetsk and Luhansk. Currently, the Russian Minister said “it should be remembered that the DPR and LPR declared their independence from Ukraine back in 2014. But we only recognize them now, despite the high level of support for doing so both in the republics themselves and in Russian society from the very beginning,” Russian Ambassador to the UN Vassily Nebenza Described Moscow’s action of recognizing the two-state.

US Ambassador to the UN Linda Thomas-Greenfield told an emergency meeting the Russian action of ordering troops to enter the recognition state is an “attempt to create a pretext for a further invasion.”

She also said the so-called 'Peacekeepers' of Russia in that region are “Nonnese.”

She further uttered, “We know what they are.” 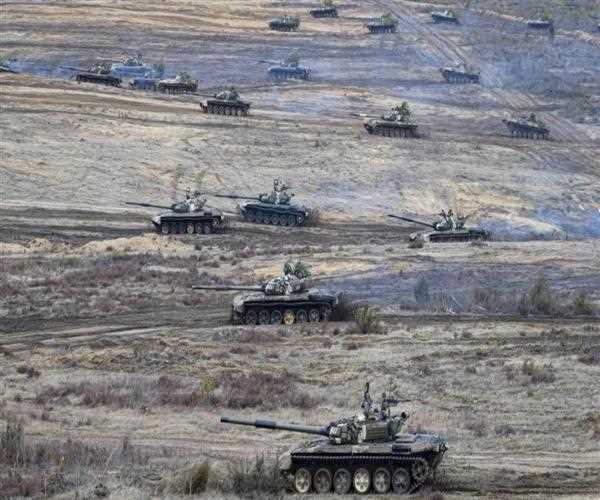 Putin in his lengthy speech on Monday blasted Kyiv’s growing security ties with the west and he also remarked on the history of the USSR and its making.

He also said “Ukraine has never had traditions of its statehood,” including this he also called the eastern part of the country “ancient Russian lands.”

Russia officially is not accepting the invasion of Ukraine and its Pro-Russian region but its actions are telling a lot. If we look at the history of Russia how it formed the URRS and stands in the world as a world superpower, the nation Ukraine and others were included in the territory of Russia and later on declared themselves a separate state but Russia has never accepted Ukraine as the different nation.