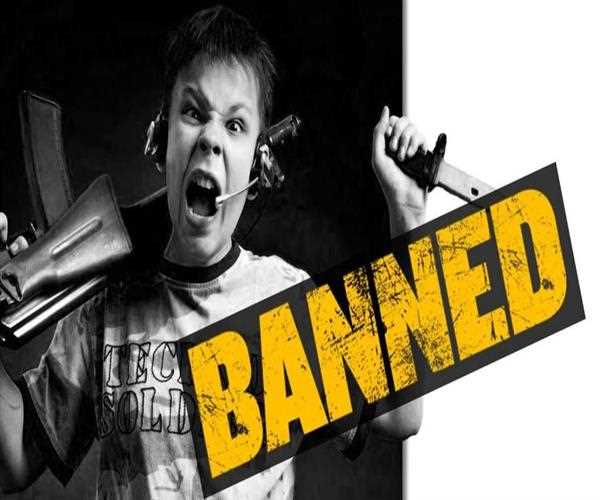 Should Violent Video Games Be Banned?

The two most common form of entertainment for teenagers in this technology loving world is Television and Video Games. It is very common to see small children’s having mobile phones or Play Station for plating games. Nowadays, it has been observed that maximum games are based on fights and wars or some kind of violence is involved in it. Many kids even try to follow it in their real lives as well. 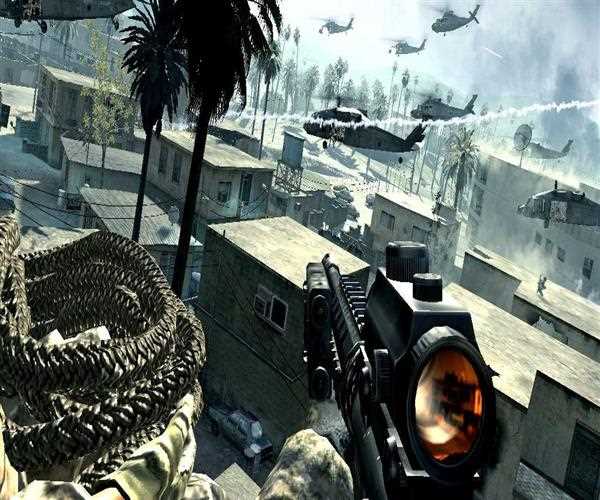 The Video Games are so fascinating and attractive that the children’s get involved in the game very deeply and try to do it practically. The video games are so much tempting that kids give their maximum time into it. These violent games lead kids to behave in a very weird or bad way. They use to fight or hit anybody like they do in video games, try to perform some kind of deadly acts like they did in the games.

Many times these types of serious involvement of teenagers in the games lead them to even kill themselves. These violent games are so much engaging that kids even ignore their homework, sleep and food too. The kids are not that much mature who can differentiate between the right or wrong and reality or virtually and to depict the stunts or actions performed in the game and it makes them harm themselves. Therefore, it is a clear indication of how deeply the video games are affection our children’s mind who are losing the difference between the real and virtual. 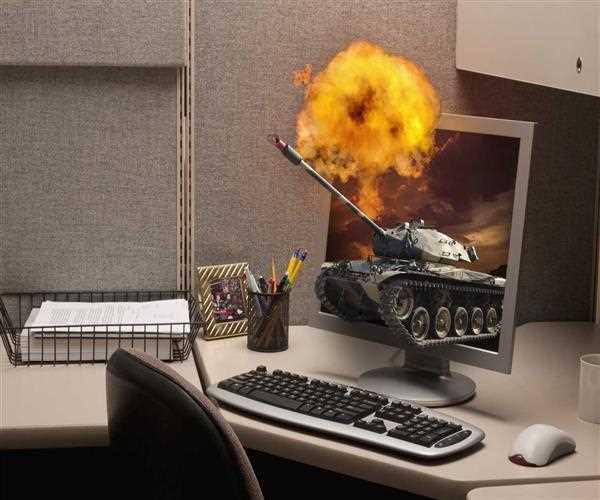 These games are not only generating violent behavior in teenagers whereas, but its reach is also very far and deep. Many video games are in the market which shows women as an object and performing an ill-treatment with the women in the games like sexual objects, or helpless victims, killing and murdering them inhumanly. All these stunts in the game portraying a wrong and bad image of women in kids mind that they can also do this to women’s.

All these types of inhuman and horrifying behavior or learning of teenagers through video games is very bad and a matter of serious concern in the society. So, we need a proper step to stop this or ban these types of games in society. Parents also need to keep a proper eye on their kids what they are doing on the Internet and how much time they are spending with gadgets and for what purpose too. This interference from parents could make kids annoyed but they need to do it in such a manner that kids don’t feel about that like in a friendly way.

Should Violent Video Games Be Banned?

These Violent video games are definitely bad for society and especially for the kids. We all need a collective step to save the future and most importantly the lives of our kids. Teenagers are not very aware of what is good or bad for them, so we should definitely ban these violent video games.

Not only banning of these violent video games is the ultimate solution. We all need to keep an eye our children’s. Children’s might find it as the disturbance in their personal life and it may annoy them but only parents can define what is good or bad for their children. So, keeping an eye on their activity is a small step from the parents to keep their children’s safety. If kids are very keen on playing games them parents can help them in deciding which video game to choose.

Parents can even allow them a limited time duration to play video games or spend their time on the Internet. While Internet surfing Children’s Security should be added so they can access only the website which is good for them not any violating website.