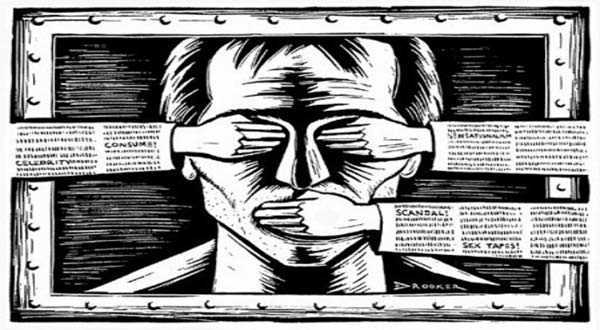 No wonder we have one of the largest media all across the globe, but it’s disheartening to know that quality of coverage can be quite low. As news nowadays is just a "sansani", loud-mouthed semi-humans like Arnab Goswami are everywhere, platitudes and banalities are rife, meaningful discussion is completely absent, and even on news channels, you can hear Archana Singh or Mr. Sidhu from Great Indian Laughter Challenge braying all the way to the Arabian Sea. It's actually quite depressing.

It looks like Indian media have switched their focus from news to street entertainment. Before you are even able to read the headlines properly they will shock your senses with some horrific images of a haunted house, skeletons, and mysterious saints and of course, aliens.

Mainstream problem is not just that facts are spiced-up and presented, but the fact that the real problem comes along when the news is created as per what the audience supposedly likes.

I know I am not the only one who thinks that our media is in a tragic situation as this is now a thought of an uncountable number of folks residing in our country.

Listing down the things which are going wrong in our media:

Portraying non-issues as the real issues

Un-necessary focus on issues which aren’t actually the issues is one of the major defects in our India media. We all are pretty much aware that major issue of the country which is restricting is the boundary to become a super-power are poverty, unemployment, lack of housing, medical care and so on. 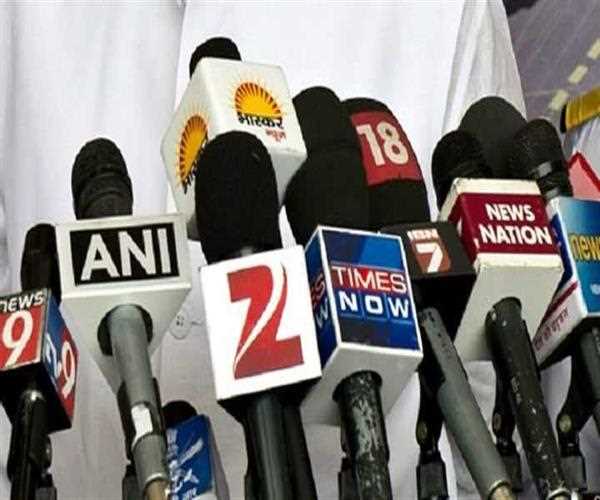 But instead of addressing and projecting on such issues our media is always diverting the views to some creepy and un-necessary Bollywood news or sports news.

There is news on television saying that wife of a movie actor is pregnant will she gives birth to a single child or will be blessed with… I mean seriously who cares? Are these the actual issues and problems our nation has to eradicate or fight with?

No doubt our media also covers up the news which is important but the ratio of showing that news is 5% to 10% of the overall coverage.

Raising issues and problems which a society or a community is facing is admirable. But most of the time we see that Indian media is busy showing negativity as throughout the day and sometimes throughout media is busy news of the murder, rape, blasts, terrorism.

Showing these stuff are quite obvious but think for a moment that is it easy to trust that there is no good news left in our surrounding. Triggered know…..? We all are aware that there is plenty of good stuff which is in concern of technology, business, and individual and so on which are going on in the entire worlds but our media always targets the negativity.

There is nothing wrong with showing the negativity but I personally think that if media starts giving equal importance in showing the positivity also will inspire numerous folks and will spread positivity.

Molding down the facts

Twisting and molding down the facts is another query with our media as many often it has been seen that news which is been shown to a specific channel differ from other channels. Sometimes it leads in clinching of wrong information. With an example I want to explain you this point: So at the time of demonetization when currencies were been exchanged and the new currency was issued by the Reserve Bank of India.

Each of us remembers that there were rumors that the new currencies which are coming in the market are been loaded up with GPS chips. Though it was not more than just a rumor then too there were several profound news channels covering up such news with a great effort saying now keep “Black Money” will be hectic for folks.

There was a time I remember when only one news channel “DD News” used to come and everything was sorted. News which were been shown was short and relevant and the issues, problems, and crimes were projected gently but with the change in time and evolution of television industry, things went completely different.

Now in the greed of TRP TV channels shows even the irrelevant news with so much intensity which is seriously hilarious. 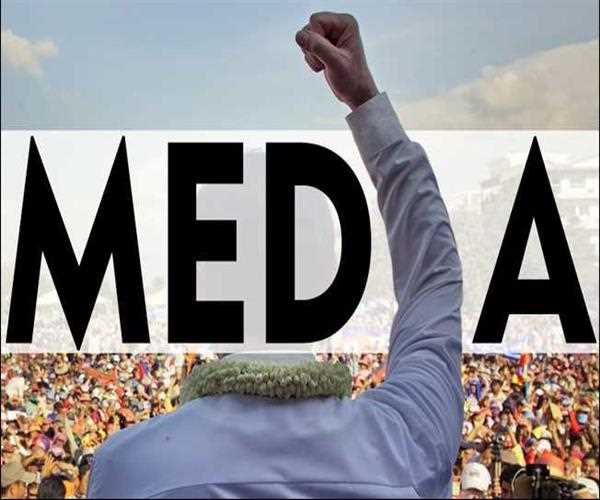 So as I was saying a major introspection is instantly needed so that our media could get stability. It's time when even the normal folks who are not that great with their intellect and education have started realizing that media isn’t showing appropriate news and information.

The irresponsible and careless behavior of media won’t be tolerated anymore and with this write up I appeal to all the folks to take a stand so that our media can go through the actual issues which are swallowing up our country. 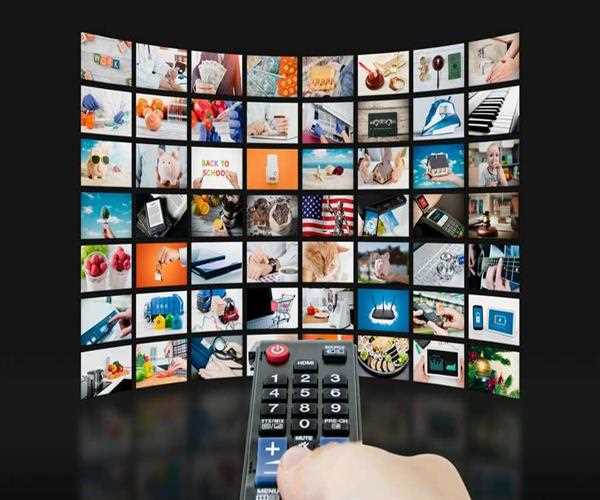 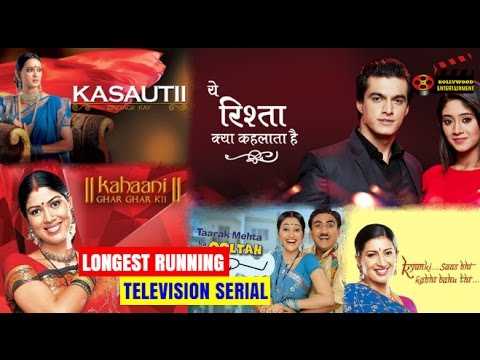