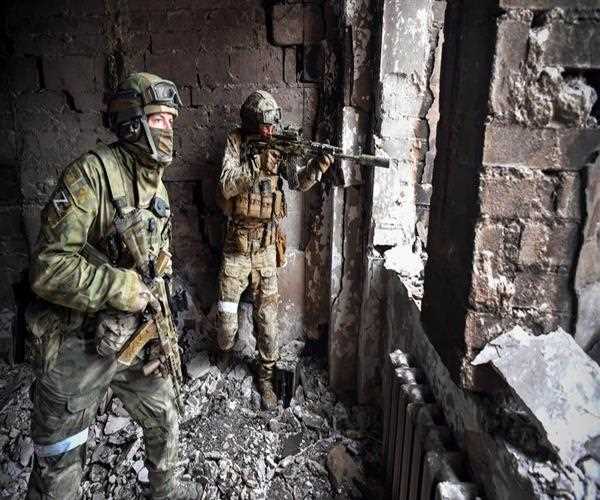 Ukraine has denied any such surrender in the city of Mariupol and Ukraine’s Deputy Prime Minister Iryna Vereshchuk said “There can be no question of any surrender, laying down of arms,” she added that “we have already informed the Russian side about this.” 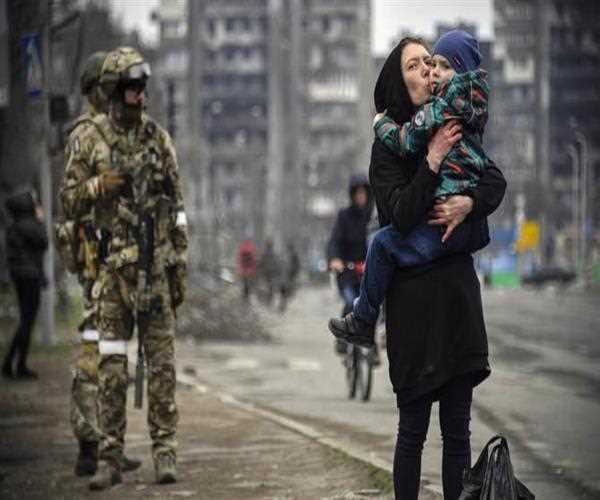 There is no question that arises about Russia’s cruelty as we have witnessed many brutal actions of Russia in Ukraine in which people were brutally killed with tied hands as is known by Bucha Killings. Approx. 300 dead bodies were found in the city of Ukraine.

Russia’s officials said earlier, that Russian Soldiers and their attacks will not affect the civilians and humanitarian sector but after looking at the live images of burning homes of Ukrainians and migrating families from Ukraine to other bordering countries. We also remember a tiny child born amid listening to a missile attack in the city of Kyiv.

Now the attack of Russia is not only for Ukraine but in every aspect of humanity. Russian President Vladimir Putin asked Ukraine to not join the alliance of Nato because Russia looks the Nato’s expansion as a threat to Russia. The President of Ukraine Volodymyr Zelensky did not welcome Putin’s request after which Putin ordered his forces to invade Ukraine. 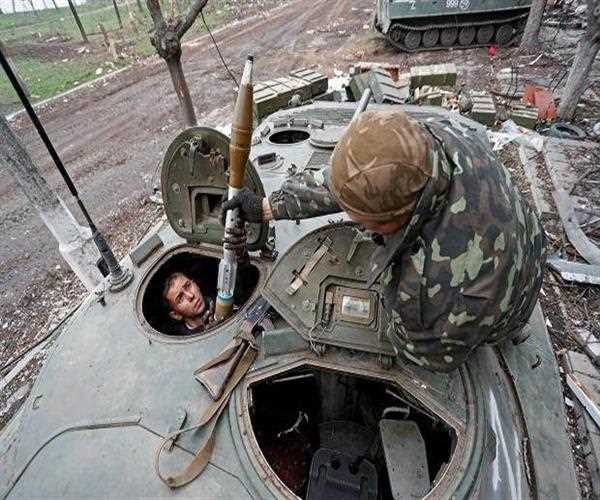 Russia-Ukraine War is the first in its kind in which no other country can support Ukraine on the ground level by sending its troops for Ukraine’s help but they are helping Ukraine by imposing sanctions on Russia so that it stops its attacks on Ukraine.

Russia’s action in Ukraine represents the act of ‘Genocide’ in which hundreds of Ukrainian were killed in the city of Ukraine and recently Joe Biden, the President of the US also blame Russia for committing ‘Genocide’ in Ukraine. President also said that Putin is trying to wipe out the idea of being able to be Ukrainian.

The city of Ukraine, Mariupol has suffered many bombardments since Russia Invaded Ukraine on February 24, 2022.