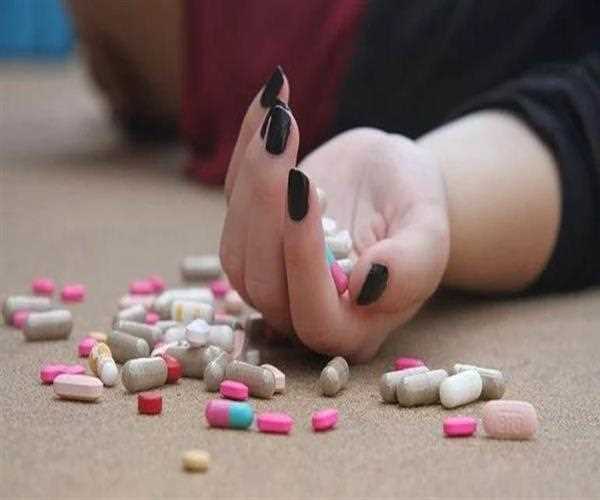 Every year, quite 3,000 people are killed, and depression becomes a serious risk factor. According to statistics, 65,000 people attempted suicide in 2017, with the suicide rate more than double the road toll.

This is an average of 8.57 suicides per day.

According to research, mental illnesses such as depression, psychosis, and drug abuse are associated with a higher risk of suicide. Looking at risk factors does not mean that a person should consider or attempt suicide. 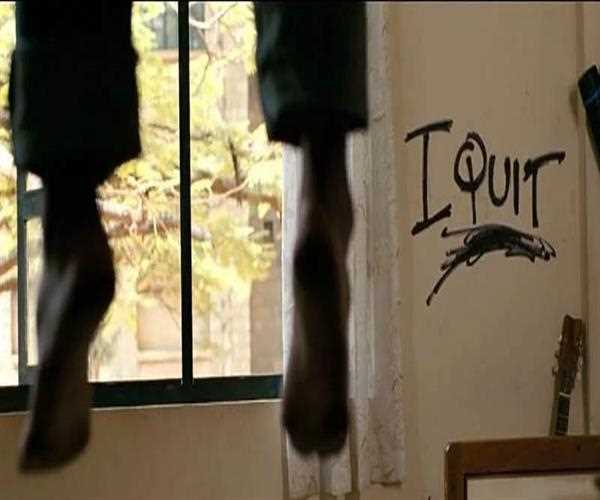 The risk of suicide can be reduced through protective variables such as excellent psychiatric care, counseling, social support, and connectivity.

According to researchers, some people who take their own lives do not need to die but believe that they have no choice but to end their suffering. People who kill become depressed and should find how to finish their suffering.

It is important to recognize that suicide is the result of a combination of factors rather than an event or discussion in a person’s life.

Suicide is complicated; There is no one-size-fits-all explanation. Suicide risk can be increased by several variables, including:

Feelings of helplessness or loneliness

Previous exposure to suicide attempts or suicidal behavior in others.

Suicides are on the rise in tribal as well as rural and remote areas.

An expression of helplessness or despair

A strong feeling of shame or sadness

A significant change in attitude or appearance, as well as inappropriate or strange behavior

Changes in diet and sleep patterns

The decline in academic or professional performance

Lack of enthusiasm for already relevant and future issues

Writing, talking, or joking about suicide, death or dying, or intent to commit suicide

Donating items and keeping everything in order

Consumption of alcohol and other drugs increased

Isolating himself from friends, family, and community. 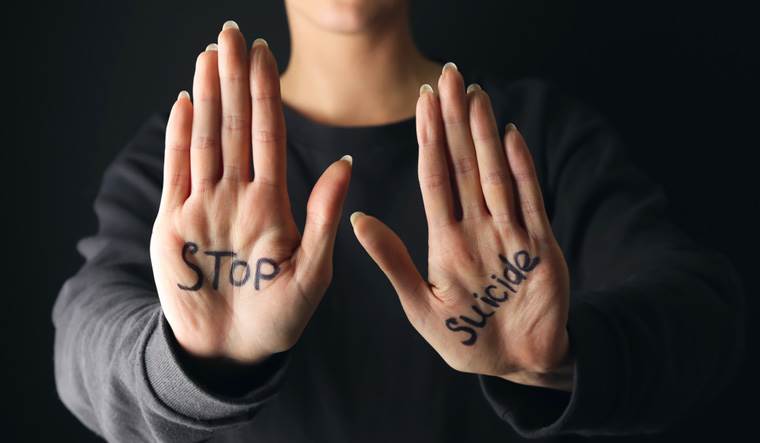 What if someone says they are committing suicide?

If you think a relative or friend is in danger, talk to them openly and without judgment. Instead of creating suicidal ideation in one’s mind, a friendly conversation allows one to express their feelings.

Encourage or assist the person for professional help, such as a licensed therapist or support hotline.

If the person is at risk of suicide, stay with them as long as possible and notify the psychiatric emergency team at your local hospital. Alternatively, call 000 and explain that the person is committing suicide, that they have devised a plan, and that you are concerned about their safety. Keep these numbers easy if you need immediate help.

After the suicide attempt:

The simple experience of being close to death causes a variety of powerful and unpredictable feelings between family and friends that can change rapidly and unexpectedly. No correct or incorrect responses.

Supporting a person who has attempted suicide is difficult and intimidating. It is important to take care of yourself. Spend time for yourself and stay in touch with friends, family, and important people regularly. Get help from programs, groups, or health professionals to let you know how you feel.

Learn about variables that increase the risk of suicide as well as behaviors that need to be known. You mustn’t blame yourself for the suicide attempt. It is very difficult to stop someone from taking your life.

If you have suicidal thoughts:

Suicidal thoughts make you want to experience more pain than you can bear at the time. Suicidal thoughts are just that: thoughts. You do not need to run them just because you have them. Remember that support makes you feel good and safe. People will be able to overcome this. You can too.

When you have suicidal thoughts, there are some things you can do to keep yourself safe:

Tell someone - a relative or friend, a trusted friend or teacher - how you feel.

Request that they stay with you until you get help.

Inquire thoroughly about the mental health team at your local hospital.

Consider a point in your life when you are in such a difficult situation. How did you deal with it? Is it possible for you to do the same thing now?

Keep your specialize in this - you'll become more depressed brooding about whether things will recover or not. Break your day down by creating a brief activity to keep you busy. After completing that activity, formulate a strategy for your next activity.

Create a security policy or use what you have already created.

Consult your medical professionals. Suicidal ideation is reduced by a change in medication or treatment.

It is important to remember that you do not have to respond to suicidal thoughts. No matter how powerful they feel, they will pass.

Mental Health: Mental illness is nothing to be ashamed of. It is a medical problem like heart disease or diabetes. Emotions, thinking, communication, learning, resilience and self-esteem are all founded on the foundation of mental health. Relationships, personal and emotional well-being and contribution to the community or community all require good mental health. Many people with mental illness are reluctant to discuss their condition.

I have read the view and it realized me with some deep concern and solutions to the growing percentage of Suicide in society. Our atmosphere where we live matters a lot to generate such emotions with the help of many actions like Quarrelsome with Riksha Wala, fight with Sabji wala, and Stress of life. we daily face such situations all around our lives but we never try to negotiate them. in my opinion forgiveness and love are the two methods that can reduce the percentage of suicide in our society. 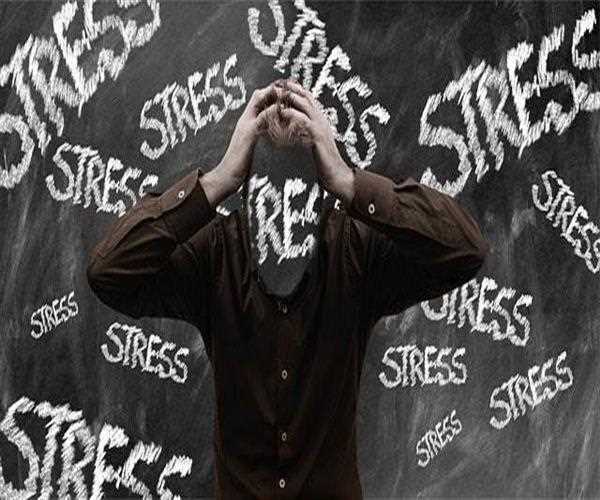 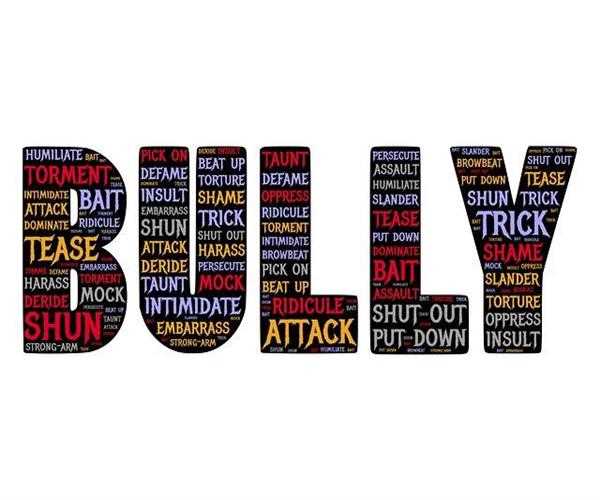 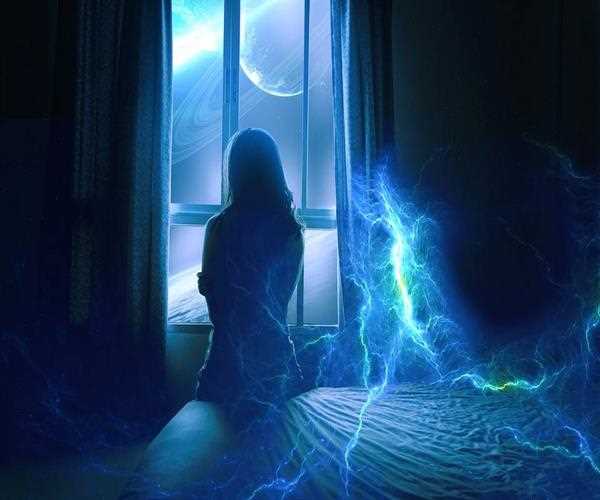 No need to cave away- Cave Syndrome