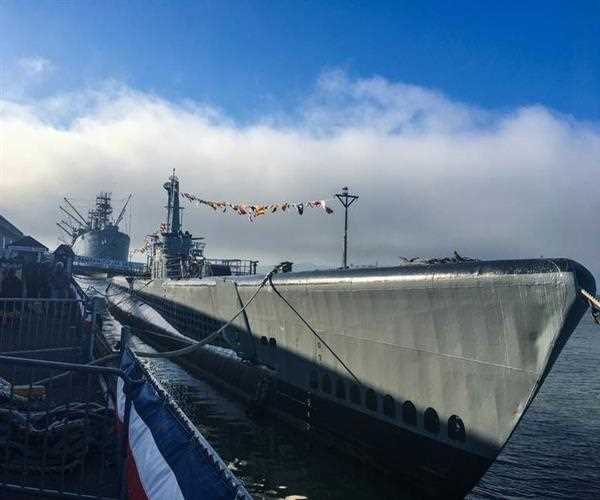 The much-debated AUKUS deal among the US, UK, and Australia has raised the heat in the Asia-Pacific region, as it is cited as “a bold move”. But on the other hand, the French are quite upset with this uninformed decision. Overall, this pact has disrupted geopolitical relations among the majority of countries (European Union) because of a territorial issue.

Everyone knows of China’s strong military and naval power, and how it has started to maintain a “no-navigation zone” in the South China Sea. Most of the world powers like the US, Japan, India, Vietnam had taken the earliest defenses to curb the Chinese influence. For a long time, Australia had acted as a middle ground between the US and China so that it didn’t have to choose between them. It was a balancer.

But even Australia chose to work upon China’s assertiveness in many regions of the world when the South China Sea issue heated rapidly. Other reasons that were cited for Australia’s defensive action are:

• Suspicion of Chinese interference in the Australian politics

• Cyberattacks by China on Australian institutions.

• The investigation by Australia regarding the origin of coronavirus, which angered the Chinese govt.

After these incidences started occurring simultaneously, the Aussies also became defensive & left being a balancer.

What does it bestow on Australia?

• Also, in case of any conflict, it can precisely attack from a distance, which was not possible earlier.

• This deal provides more strength to the Australian defense sector.

But it does come with side effects:

Everything is not so black and white in the case of the AUKUS deal, as it has strings involved from other factors as well.

• The Australian govt. didn’t ask for any public consultations before closing this deal, and that’s why the Australian public is in a little outrage. The reason is that Australia has not been the home to any nuclear power since the 2011 Fukushima Attack in Japan. They are gravely concerned about the environmental impacts of mining uranium on public health. 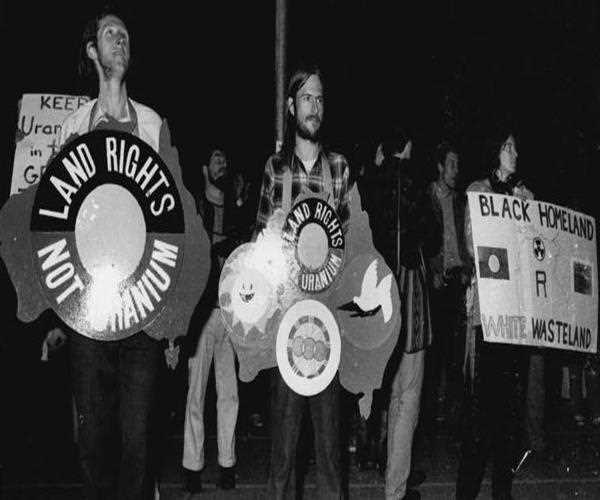 • As China is Australia’s biggest trading partner there are going to be more economic retaliations on Australia. This deal is bound to affect their economic and geopolitical relations.

• By taking nuclear-powered submarines from the US and UK, it will result in more foreign reliance on nuclear technology. This is not beneficial for the future as the US cannot be trusted for power.

• Also, Australians will have no autonomy to make decisions for national interests. There is bound to be a US influence.

• The sovereignty of the Australian govt. would cede to the US and UK, as they cannot operate the submarines themselves.

• The experts believe that Australia has also mishandled its diplomacy this time by offending France and giving more dominance to the US in their region.

As it could be seen there are more disadvantages than the advantages in this decision. Neither their public is happy nor is it correct to give such power to a foreign country in one’s region. This would lead to more tensions in the upcoming future. Although the deal is quite technical and precise, still it hampers the economic and geopolitical safety of Australia.