The trilateral defense pact between Australia, the US, and the UK came as a surprise to France. It also gave a major blow to the European Union considering the sudden change of plans by Australia. This deal would allow the US and UK to send their engineering teams to Australia for designing the nuclear-powered submarine for the country. Earlier, this deal was going on with France for 20 years.

As the news came on Wednesday, it left the French world in shock and the common people in disbelief. Now we know how the cancellation of the deal is going to affect the international and geopolitical relations between Australia & France. There is disbelief because one cannot imagine how Chinese activities are disrupting international relations among countries. 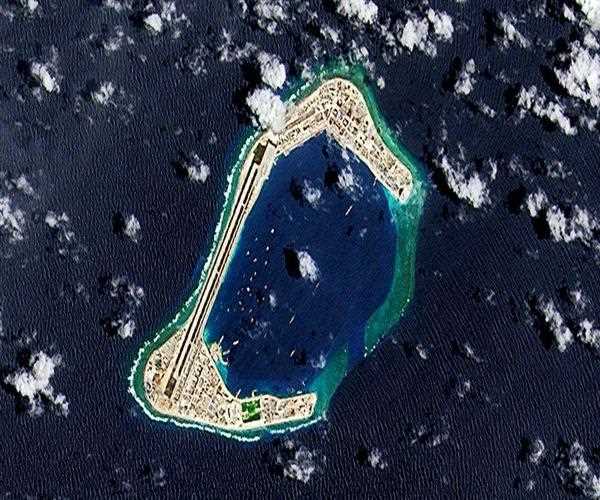 Earlier, the Malabar Exercises of the QUAD nations were a signal that everyone is alarmed! No one wants to restrict their freedom of navigation & close the trade route.

There was surprise among people as well as with the French govt. when Australia canceled a billion-dollar deal for non-nuclear-powered submarines with France. It felt like “backstabbing” as the French Foreign Minister openly said, it incurred heavy losses for the country. He also targeted the US President calling it a brutal decision without consulting the other allies.

Thus, it is clear that this deal has now fogged the relations of both Australia & the US with France.

Another group that is wounded by this decision is the European Union. They are hurt by the fact that the announcement of this trilateral deal came as a shock, just the day before the EU was going to announce its strategy on geopolitical relations at the Indo- Pacific region. Thus, they are quite taken aback by the fact that their geopolitical presence is not noted yet, and all these decisions are being made without any consultation.

This leaves the EU and France in confusion regarding their next strategy.

The EU seeks to form a cooperation with their Chinese counterparts. They think that they can benefit by trading with China and form close ties for other geo-political reasons as well. They don’t seem to directly attack either the US or China, but instead, form a link between them. However, this decision has let down them as geopolitical players. 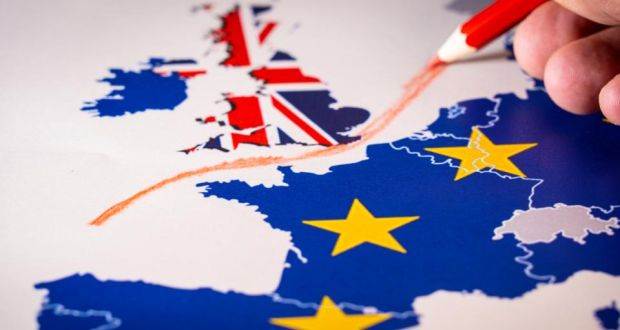 France has been at a huge economic loss and it means ‘dry land’ for the country as it was going to get the aid of billions of dollars from Australia. Also, the EU has spent several years and complicated decisions to gain US & China coordination through soft power. Both these countries are now in the dark.

On the other hand, China is enjoying these changes by establishing more and more naval power in the South China Sea. Do all these circumstances lead to a dark horizon of what lies in the future of the world?

The EU and France have a pending decision to make on how to deal with these changes without getting squashed or running out of economic power!