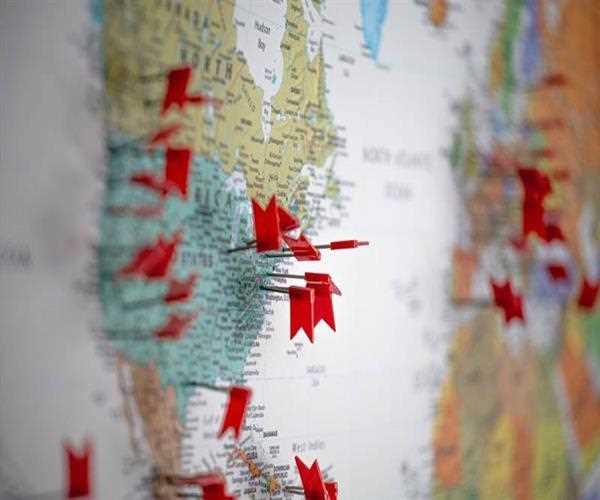 The AUKUS deal: France in shock!

France and the European Union are currently on the dark side of emotions due to the utter shock that came to them when Australia announced its deal with the US & UK (AUKUS pact) regarding the purchase of nuclear-powered submarine.

Nuclear-powered submarines are being designed and deployed by many countries to combat the arbitrary influence of China in the South China Sea. Earlier, these submarines were going to be prepared by France as Australia had their deal. This deal was a great gift for France’s economy. But its cancellation has left the country in huge losses of up to $90 billion. And above all, there is a huge negotiation of relations as the geopolitical relations between Aussies and their French counterparts may seem to decline now.

The French ambassadors are also calling this abrupt decision a “dramatic show of dissatisfaction”. The nuclear-powered submarines were going to be an upgrade for Australia’s vessels, which it had promised from France. Although the Australian Prime Minister said he understands France’s disappointment, his national interest comes first. He finds the trilateral deal more profitable than the one with France. He also believed that the French submarines would not prove to be as strategic as those of the US and UK. Hence, he ditched the deal.

What does this mean for the international relations between both nations? Is France going to forgive this duplicity & breach of trust? Is Australia going to come forward to extend a helping hand?

And most important, how will these newly formed disruptions affect Chinese influence in the South China Sea? 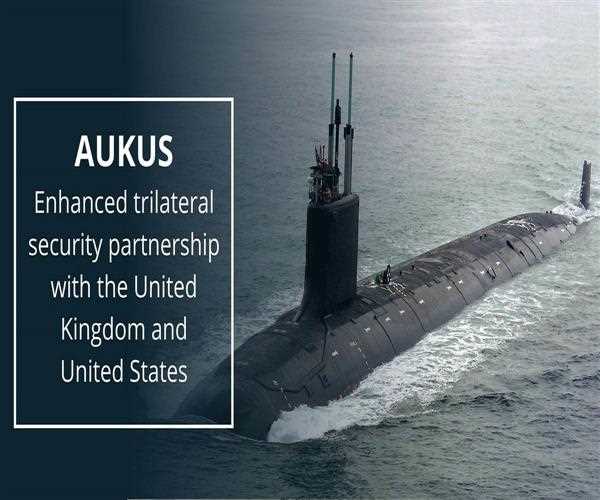 It is clear that the cancellation bore heavy economic consequences for France with its naval companies being affected the most. But where does it land them?

Is there going to be a redhead and hard-handed challenge to dissolve this tension among the 4 countries or is everyone going to ignore France & continue with their work?

Whatever the decision is, it points out huge disruptions caused by the erratic and non-substantial Chinese policies. The way they are affecting the territorial maps, as well as geopolitical relations, is grave. How could a single country be so powerful in proving its wrong ideas that every other nation is affected?

Not just Australia and France, but the European Union (which has worked as a balance between the US and China) is hugely impacted as well. Thus, this trilateral deal and China’s growing influence are causing great tension among the continents.