There are a few stringent tensions in the Indo-Pacific region of the world, esp. the South China Sea. It has been decades (since 1947) since China is claiming its control over the South China Sea and its significant islands. Earlier, the claims were just verbal or on paper, but after the rift between China, Vietnam, and the Philippines, these arguments led to infrastructural developments.

China not only constructed several reefs over the SCS but also deployed its naval warships, submarines, etc. there. Considering these aggressive movements by China, other countries got alarmed.

One of the major countries among them is Australia. After its decades-long ongoing deal with France to construct submarines for Australia, it has canceled that deal and entered into the business of making nuclear-powered submarines with the US and UK. The announcement came on 15th September 2021, when trilateral ties were made among the three nations.

It has entered into trade with both countries for designing Attack Missile Submarines for Australia. The Aussies will then deploy it in the South China Sea, counterattacking China’s claims.

The US & UK both have Attack and Ballistic missiles that are powered by nuclear reactors, and convert water into high-pressure steam. This stream is capable of turning the turbines that propel the submarines. Although seeing the availability, Aussies are only holding the deal for the Attack missile subs. 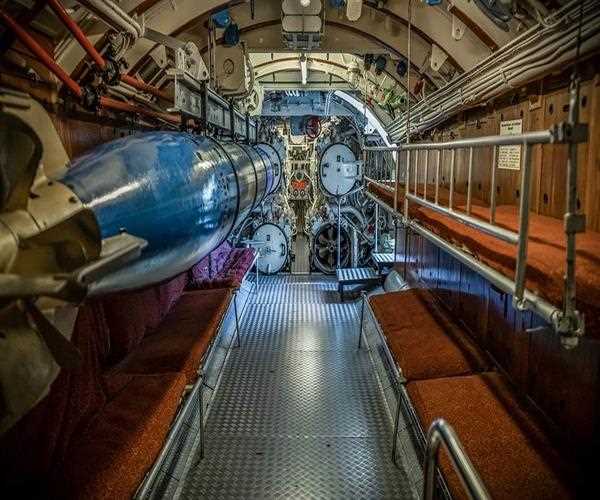 These type of subs are the backbones of the US/UK navy because of their high resilience and all-around features:

• They are designed to destroy enemy submarines & ships

• They are used to project power ashore with cruise missiles.

• Also used to carry out Intelligence, Surveillance, and Reconnaissance missions.

• They engage in mine warfare.

• They have a photonics mast instead of a periscope to monitor the battlespace.

The UK submarines are more powerful than the States’ submarines, as they are capable of more than 35 mph (56 kph) submerged. They also have a longer range than the previous missiles and could be directed back to the new target in mid-flight.

It can also send back the image of the battlefield to its submarine, making it helpful for the navigator.

The Aussies are looking forward to such power because of the eroding military balance in the SCS. They, along with the other major nations, are frustrated at China’s aggressiveness in the region. They want to recover their freedom of navigation, as it is a free right to everyone and also save their waters.

Although the deal has been signed already it is going to take at least 18 months only to examine which submarines would be the best for Australia to be designed. It will take decades (probably by 2040) to develop nuclear-powered submarines and launch them into the disputed area. 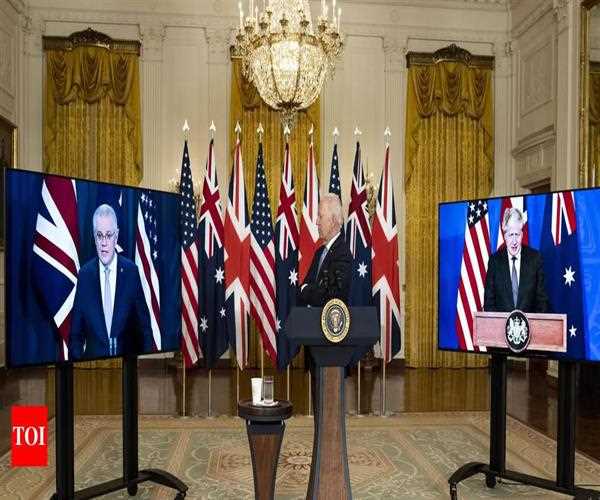 However, a lot of factors could affect the delay in deployment:

• More advanced characteristics of the submarines

The minsters and the navy of Australia are looking forward to the early deployment of the submarines due to the security situation.