In the light of the ongoing Afghanistan-Taliban war, their so-called terrorist Deputy Prime Minister and co-founder of the Taliban, Mullah Abdul Ghani Baradar has been listed in the Times magazine’s ‘100 Most Influential People of the World’.

The magazine is famous for a lot of causes but the most for bringing out the best talents around the world. It is a cosmopolitan magazine read by the whole world, therefore, its opinion matters about them. It is a piece of trust for the people who read it and only the worthiest names go there. But there, they played a high-standard game of dice. Among other people, they have named a world-class terrorist the most influential man! 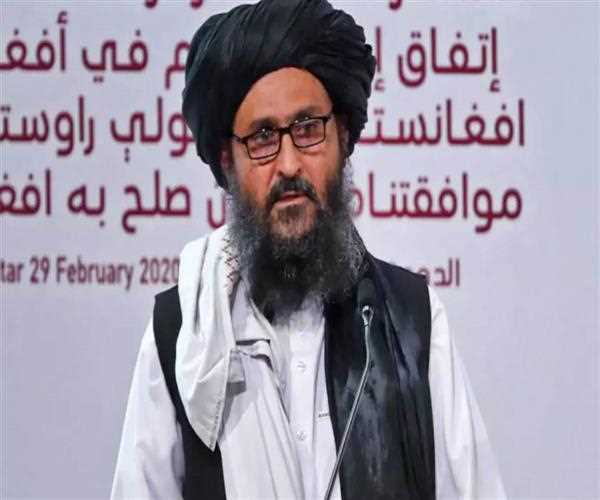 • Definitely, influential in making the democratically elected govt. in Afghanistan flee away within hours?

• Influential in conducting atrocities on thousands of women?

• Influential in banning girls from education without knowing the essence of education?

• Influential in forming a terrorist government?

• Influential in making powerful nations agree on his approach?

• Or, influential in conducting deathly, heart-wrenching terrorist attacks for decades?

Could the decision-makers explain their criteria behind listing a terrorist as the most influential man?

Is it a signal that almost all countries have begun to accept the ‘authority of the Taliban on Afghanistan'?

Is nobody going to consider humanity even once?

By naming Mulla Baradar along with other reputed people, the magazine has made a joke on themselves. They have designated him as a “charismatic military leader and a deeply pious figure”.

Now terrorists are beginning to be called military leaders! Which means their so-called leadership is being accepted around the blindfolded world.

Other reputed people from India, like the Indian Prime Minister Mr. Narendra Modi, West Bengal CM Mamta Banerjee, and the CEO of Serum Institute of India, Adar Poonawalla, are also on the list. Along with them, global leaders like Xi Jinping, Joe Biden, etc. are also present.

• Narendra Modi- he has been chosen by the Times Magazine for his strong international approach and Indian outreach in the world. He not only supported secularism but also became capable of achieving a link between socialism and capitalism.

• Mamata Banerjee- during her regime in India as the CM, she stood against Modi as a fortress but she has been named the most influential personality in the world. She represents the strength of Indian women by being a subjective name on the list. She is said to be a self-made leader in the regime of patriarchy.

• Adar Poonawalla- amidst several adversities, he has raised himself an astounding leader of a world-class company. He had to face several problems some years back during his work, a fire at his Pune plant, issues concerning the raw materials, and a vaccine export ban amid COVID-19 in India. But then too, his ambitions drove him higher every day to make him the most influential man. 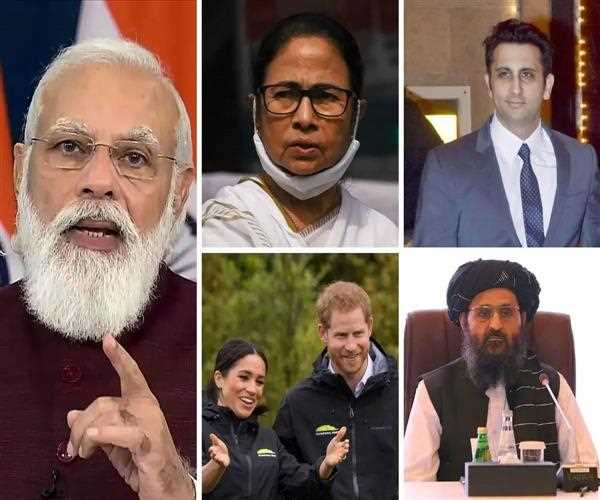 This magazine is renowned for naming the people who have done the most extraordinary & honorable work in their field. Could you imagine a terrorist being named among these personalities and that too, amidst the ongoing severe crisis?

No? Neither can us! Comment down your opinions below on the matter.

Is gun lobbying in America justified?