The country of Afghanistan has been suffering severe losses for centuries and ages. But during recent times as the US troops withdrew themselves from the nation’s borders, the gigantic enemy, the Taliban began commanding overwhelming influence over it.

The influence became so massive that it led to the President of the country, Mr. Ashraf Ghani, flee away. As soon as the President left the country, the problem became devastating. People started evacuating the nation as they no longer hold the desire to be ‘captivated’. Many locals who had fled away came in contact with the media and told, “We don’t want to be captivated; we want to live”. 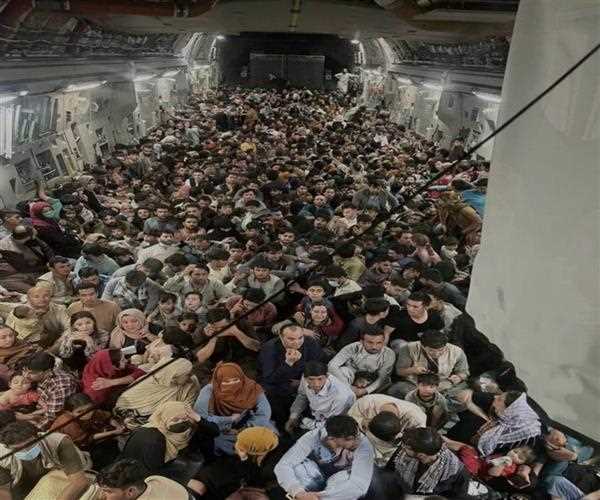 The fighters of the Taliban first blocked the capital city, Kabul but later entered the Presidential Palace. Earlier the Taliban’s government was planning to hold negotiations and talks with the Afghan President but later they captured the country from all four directions. The cities which were captured by them were mainly, Herat, Kandahar, Mazar-i-Sharif, and Jalalabad. After this action, they held negotiations with the President which led him to flee away.

Reasons for takeover by the Taliban:

The outsider government reportedly took control over Afghanistan as they were blamed for being barbaric. The Taliban said it would teach them ‘manners’ and ‘governance’ as they are more civilized.

Pertaining to the current situation, the airspace has been closed by the Civil Aviation Authority of Afghanistan. Because of this, the governments of other countries are not able to evacuate their citizens from the trapped country. The air channel was blocked to prevent looting and plundering.

The U.S., which spent the past 20 years and $2 trillion on developing the Afghan soldiers also left the country in the hands of the Taliban. The embassy and some soldiers of America who were present in Afghanistan left the country. 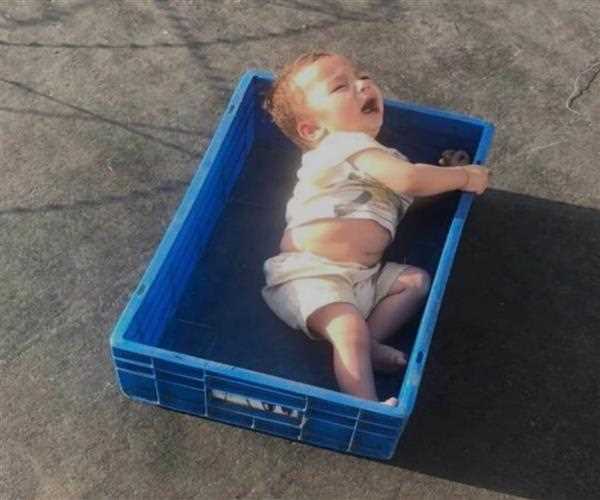 Witnessing this situation, the locals of Afghanistan are in desperate need of getting out of the trap. There are thousands of disturbing pictures/videos on the internet which seem to shake us. People are helpless and weak because the world has literally abandoned them.

Taliban kept none of its promises. They declared in the beginning that they are not the blood-thirsty persecutors who came to capture Afghanistan. But their words & actions are totally contradictory, as they have worsened the situation. The takeover has seriously affected the women of the country. About 60% of university-educated women have been asked to leave their education and return to their homes. On the other hand, female employees working at reputed companies have been forced to surrender their jobs to men.

What made the Taliban army take over a bigger army of Afghanistan?

The Afghan army was believed to be 3.5 lakh in manpower. But the question rests what made such a large army surrender to a smaller army of just 2 lakh soldiers?

The political shrewdness of the Taliban army could be seen by the way in which they made the Afghan soldiers surrender their arms and ammunition to them. The insurgents on the ground realized that by talking to Mr. Ghani they could capture the whole country but before doing so, they captured the country of Afghanistan from all 4 sides. Now, the negotiations were easy to be made and the President himself fled from the country.

They didn’t have much manpower so they played mind-game. They deployed laisser-passer document to the Afghan soldiers who surrendered to them without negotiations. In this way, soldiers from across the country bowed down and left the army. This registered the defeat of the Taliban. 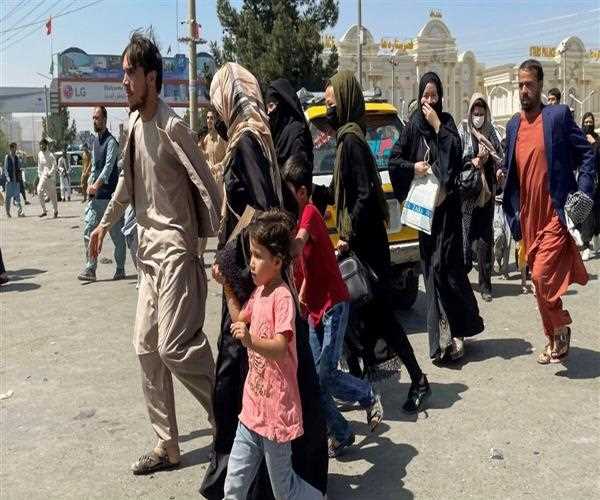 There are so many questions that are unanswered currently, based on the situation of Afghanistan:

• Will the U.S. intervene again? As America had declared the last date for sending out their troops on 31st august, they left early. So, there are expectations for them to return.

• Will the left out ministers under the Ghani administration try to hold power over Afghanistan or would they also surrender completely?

• Will the Taliban take over the governance of the country fully or will it rule from the outside? If yes, then what would be the kind of government they form?