The Taliban is back: Do you care?

The war in Afghanistan has seen so many upturns and misfortunes that civilians don’t remember a time of peace now. They have been struggling for so long that there are no signs of greater fortune in front of people.

Earlier the US army was deployed in Afghanistan for keeping a check on the Taliban’s militant activities. During the 1990s, the Taliban had formed a base in Afghanistan by ruling in the nation. It ruled from 1990-2001. A decade was enough for the Taliban to cause disruptions in the country adversely. The situation came to an end temporarily when the U.S. overthrew the Taliban from Afghanistan in 2001 following its 9/11 attack.

After this, the major control was in the hands of the U.S. only. It vowed to support democracy and eliminate the terrorist threat from Afghanistan. And it was able to achieve this mission to some extent.

A new constitutional framework was established and a democratic govt. was set up. This govt. was pro-India & other democracy-loving countries. This means the Taliban was again tempted to attack and acquire Afghanistan from the USA.

Meanwhile, the military “troop surge” and other reforms in Afghanistan were being carried out by the USA to “settle and stabilize” the situation. But it didn’t work for long. The NATO international forces, which included India, the USA, and other powerful nations, ended their combat mission. Now the responsibility of handling their nation’s security fell on Afghanistan itself. 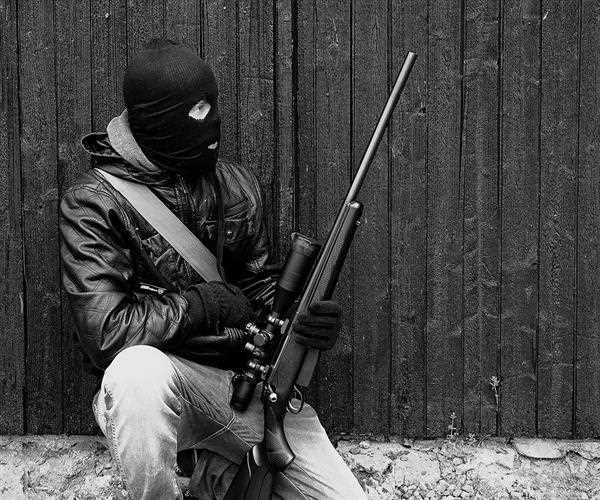 It is obvious that Afghanistan was like an infant who couldn’t balance on its own. Due to the previous bruises given by the Taliban to Afghanistan, it was already unstable. On top of that, the security was handled by the U.S. till now, so they were out of practice. Thus, it gave rise to many internal civil wars and the situation worsened.

This gave the Taliban another chance to strike the hot iron. This was followed by the peace talks between the USA and the Taliban. It promised to bring peace and stability to Afghanistan if the USA returns. These talks ran from 2014-2020 when finally an agreement was drafted between both nations in February. Also, while all this was happening, the role of Afghanistan’s internal security forces and the government was minimal. It appeared as if they had no say in the working of their country.

All those years during the peace talks and after the agreement last year, the Taliban didn’t stop itself. It was continuously raising terror by attacking Afghan security forces and civilians. What gave them full control was the fleeing away of Afghan President Mr. Ashraf Ghani this August.

After this, they swiftly acquired control in whatever way they wanted. They are again changing Afghanistan “as desired by them”. It seems like nobody cares now.

The situation this time is worse because every measure has been tried and tested.

The USA came, it conquered Afghanistan from the Taliban and established a constitution in it. But the wait for peace is not over yet.

How many Osamas are yet to be produced and defeated again and again by long-lasting battles among countries? How many lives are to be surrendered because of the support of other nations for their own favor? 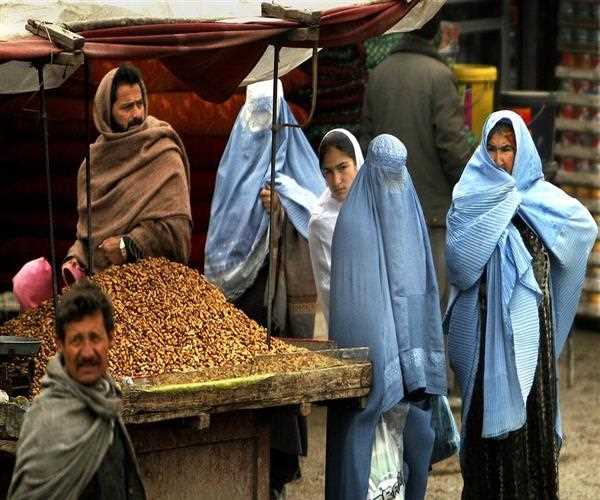 Also, there has been no impact of the previous civilian wars on the Taliban. Instead, the civilians are now targeted badly. The situation of women and children has worsened since the day the Taliban entered back.

And lastly, the biggest question is, Where does all of this leave Afghanistan as a nation? What is its future?

The children who are being separated from their families are going to live at the mercy of others till the war ends. The women again have to 'veil' themselves inside their homes. The people of Afghanistan are again going to have a hard time being recognized as ‘humans’, at the mercy of the Taliban.

All this for what? For how long will the international media and governments keep thinking of their own good and not humanity? Is there any political power or group that can come together to find a solution?

What we need to do earliest is reduce the sufferings of the people. Because humanity is the biggest religion. If we don’t stop this today, this will affect all the nations of the world and nobody knows how!