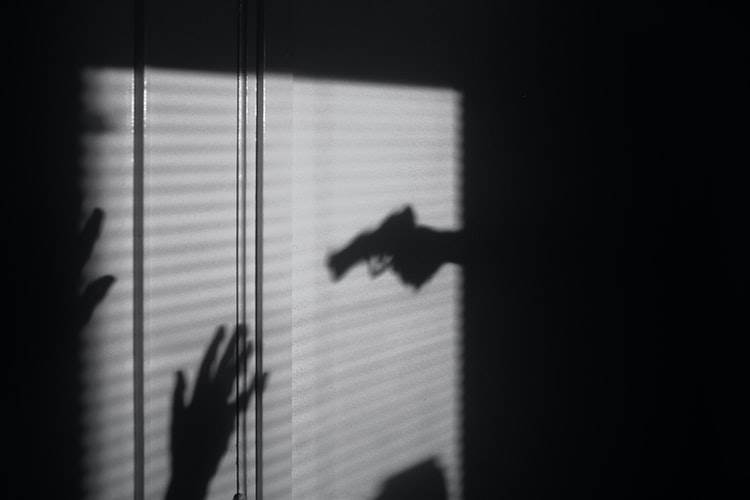 The fate of Afghan women under Taliban

School and education are supposed to relieve the students and give them the freedom to cultivate new thoughts in their minds. They teach them the freedom of living their life, not being dependent on anyone for any needs, and dealing with their life’s decisions on their own. But the Taliban doesn’t seem to get that. After forming an arbitrary terrorist government on its own, it has now laid ground rules for women students in Afghanistan.

These rules are not regarding discipline at schools, colleges, or universities…but they constitute GENDER SEGREGATION. It has completely misunderstood the term ‘education’ as it misunderstood the term ‘government’ some days back. The heinous and non-flexible rules appear to be some sort of mockery on the face of the world. They are openly claiming that education is secondary but gender segregation is primary to them!

These regulations came a day after the Taliban raised their flag over the presidential palace in Afghanistan, signaling the Taliban 2.0 government. 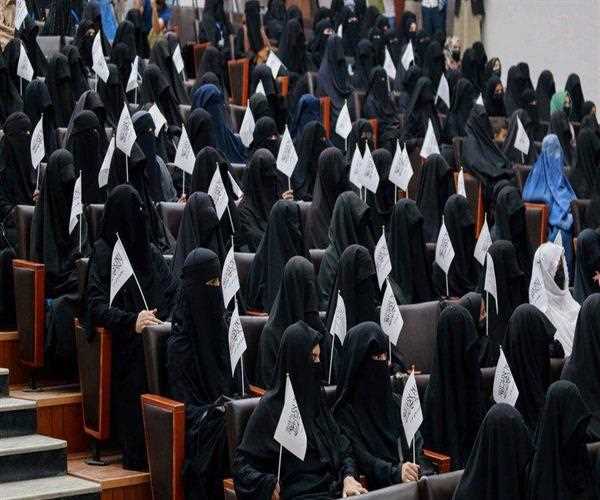 Back in the Taliban rule from 1996-2001, women were banned from education. But now, the so-called Higher Education Minister of the Taliban govt., Abdul Baqi Haqqani has issued new orders and regulations to formulate female education in Afghanistan. The irony is, after being sworn in as a minister in the Islamic Emirate of Afghanistan, all his detailed terrorist records and sanctions have been removed from the Web. Wow, world!

He said that the Taliban will not prevent Afghan women from education and jobs, but only after following a strict code of rules. After their takeover in Afghanistan on 15th August, they have asked all the women except those in the public healthcare sector to stay away from work until security improves.

Now, think about that…which “security” are they talking of? Isn’t it ironic that the only disruptions in the security of Afghanistan have been caused by the Taliban itself? Who would the women in the healthcare sector treat if the govt? is the one bombing them? 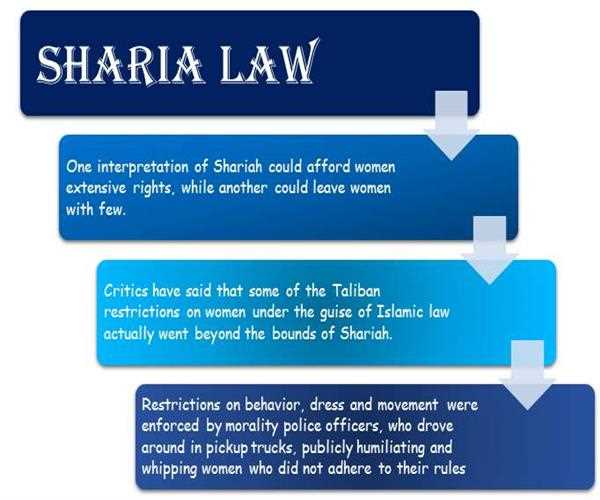 • According to them, “people are mostly Muslims, they will accept it”. What does it signify? Should we believe that Islam signifies the act of violence and brutality in their culture? Are Muslims subject to living the way the Taliban suggests? Are they target of such atrocities?

• They said that female students would be taught in separate classrooms by female teachers. But depending on Afghanistan’s infrastructure, are there enough classes for this separation? Are there enough teachers to teach these females?

A split situation has arisen because of this: on one hand, the Taliban is not letting female education prosper, and on the other hand, it confirms that there will be female teachers to teach. On what grounds is it confirming this belief when it is not letting any female acquire education?

Isn’t it a subtle way of reinforcing the total shutdown of female education in Afghanistan? The reason being that: when there would be no female with proper education, who will teach the next generation? Thus, it will make the Talibani agenda successful.

• According to the university’s capacity, male teachers would teach females from behind the curtains. The question is, is there enough development to avail these responsibilities?

• Girls and boys would also be segregated at primary school levels

• Women would be required to wear hijabs in schools and carry small Taliban flags with them.

• Haqqani also confirmed that the subjects taught in universities would be reviewed to make them, compliant with the Islamic curriculum that is in line with their Islamic, national and historical values. Also, they said that the education system would be made strong enough to compete with the world.

Now, what type of competition and Islamic values are these terrorists talking about? Are they themselves in the position to understand the difference between terrorism and education?

• The new govt. has also replaced the Women's Affairs Ministry with the Ministry of Vice and Virtue. Terrorists going to teach ‘values’…definitely an irony in the history of the world!

Although women around the Taliban have been protesting for these changes and they don’t wish to comply with them, they also fear the torture and atrocities that the Taliban rendered previously on women. Don’t know for how long they will protest or whether they will have to stop all this and sit inside their homes being ruled by the Taliban. The future is quite uncertain.

For more fresh opinions related to the Afghanistan-Taliban war, read: YourViews at MindStick