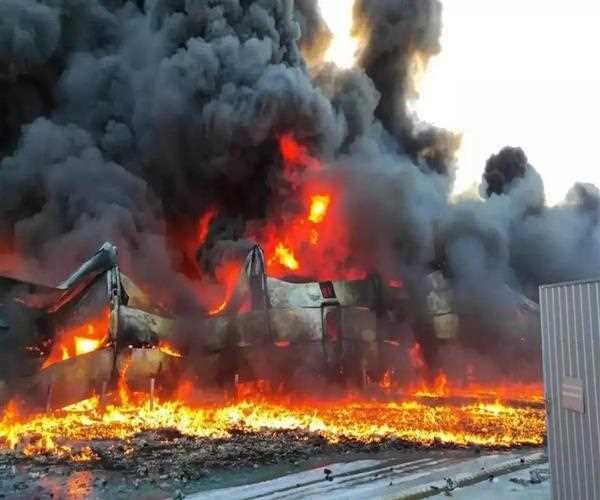 Russia, after making its biggest patriotic holiday celebration, fired several Supersonic Missiles in Odesa, a port side city of Ukraine.

Late night on Monday, the Black Sea port of Odesa came under repeated missile attacks, in which some hypersonic missiles were also included. Russia has not given any information regarding the attack in Odesa. As per Ukraine’s officials, 44 civilian bodies have been found in the rubble of a building that was earlier encroached by the Russian Soldiers. 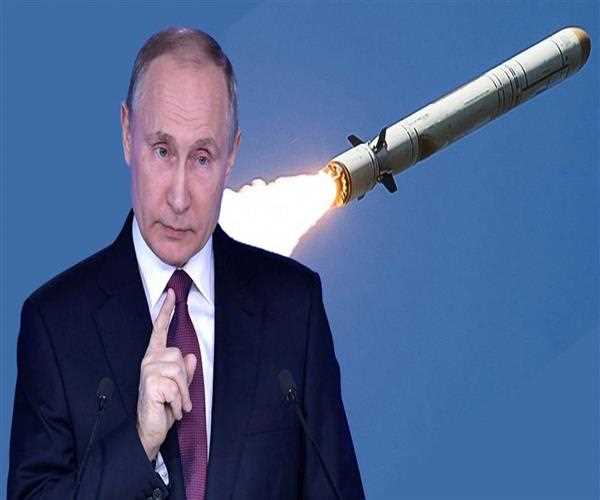 The head of the Kharkiv administration, Oleh Synehubov told about the body of civilians which is found inside the building that collapsed in Izyum in the Kharkiv region. He said “This is another horrible war crime of the Russian occupiers against the civilian populations!” while announcing the deaths on social media platforms.

For the Missile attack, the Ukrainian Military said Russian forces fired seven missiles from a high distance from the air at Odesa which targeted a shopping center and a warehouse, for the loss of lives, they told that one person was killed and five were injured.

As per the Ukrainian think tank tracking the war, a Russian supersonic bomber fired three hypersonic missiles, and the Center for Defense Strategies identified the weapons used as Kinzhal or “Dagger” hypersonic air- to surface missiles.

Russia has used its modern weapon in the recent attack on Odesa which has five times the speed of sound and has a range of 2000 Kilometers. The weapon has the capability to escape from the catch of enemy and anti-aircraft fire.

Russian Leader already warned Ukraine and its neighboring countries to stay out of the reach of NATO alliances. Ukraine denied the acceptance of Russia and keep its cordial relation with the US and other NATO companions after which Putin orders its forces to invade Ukraine and in such a way the Invasion of Ukraine Began. 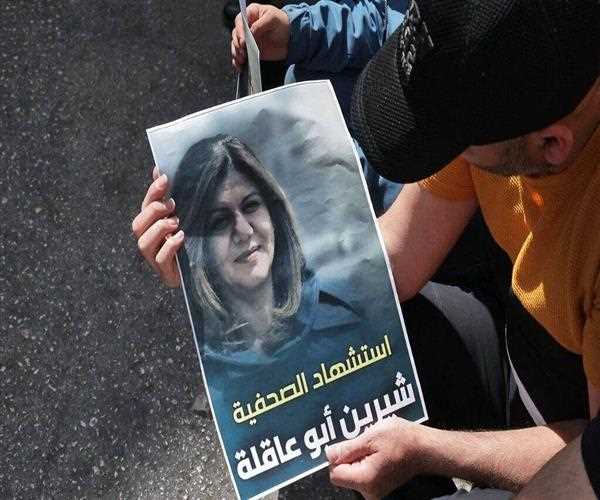 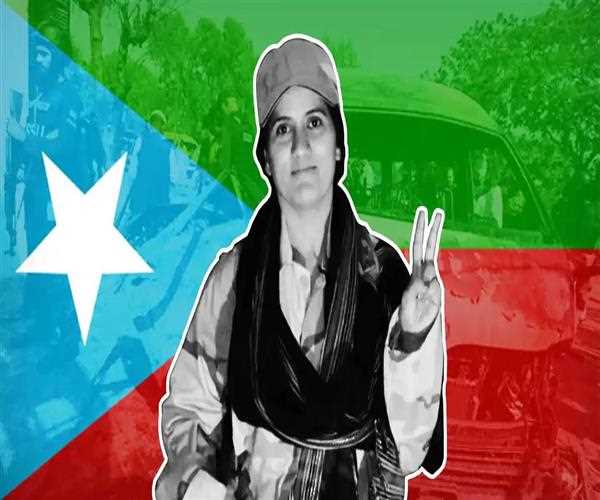 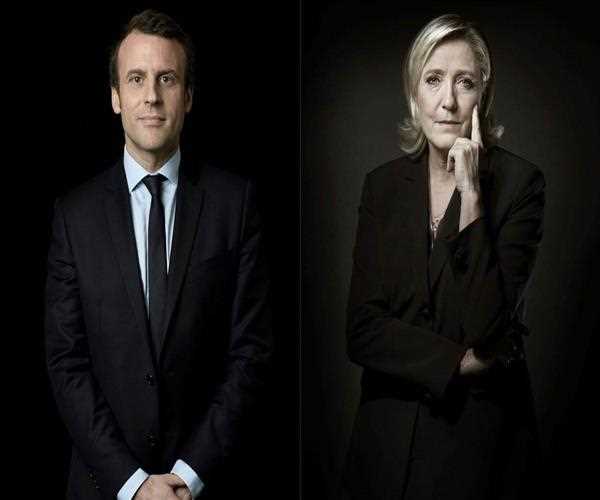 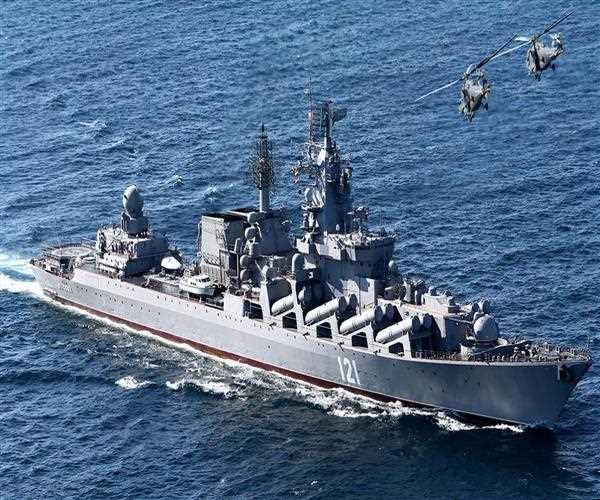