India with his Airlines evacuated the first batch of Indian students from Ukraine with a bus that will take out all the students to Ukraine Romania border and after that, they will be boarded to India with the help of Indian Airlines (Air India).

Last time Air India flights were flown to evacuate the Indians from Ukraine but a sudden imposed emergency in Ukraine resulted in the return of the flights without even landing the Ukrainian land. 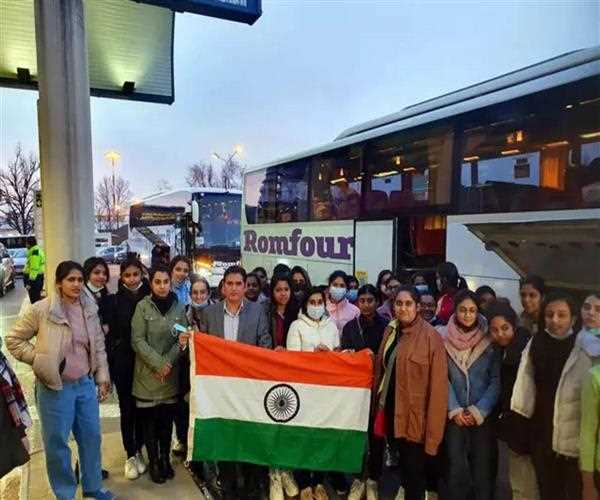 Indian Embassy in a social media post released a statement as “Today afternoon more than 470 students will exit Ukraine and enter Romania through the Porubne- Siret border. We are moving Indians located at the border to neighboring countries onward evacuation. Efforts are underway to relocate the Indians coming from the hinterland,” the Embassy said in its social media post. 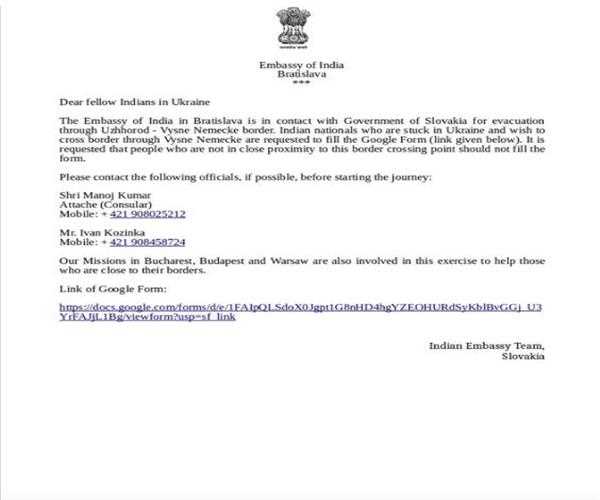 The student also told about the high charges for the tickets to return to India which reached 90,000 costs for a single ticket. The condition become tenser when Ukraine announced the Martial Rule in Ukraine after Russia begins the Special Military Operations in Ukraine.

Students also blamed the University for not permitting them to leave the country even after Russia started its attack in the country and the situation was day by day going to be more severe. 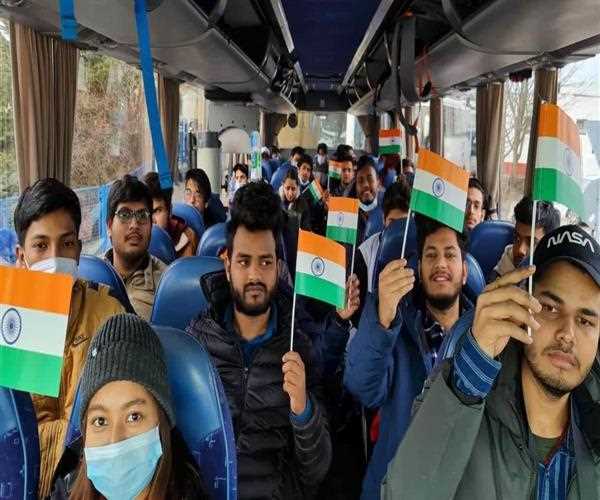 The day before Indian Prime Minister talks to Russian President Vladimir Putin on the topic of the ongoing Russia-Ukraine War and talked about the Indian citizens in Ukraine, for their safe evacuation, and many more. The result of the talks is satisfying and now all the Indians are going to be evacuated soon.

External Affairs Minister S. Jaishankar talked about the Ukraine Counterpart Dmytro Kuleba on Friday evening in which he ensured the safety of all 18,000 Indian citizens present in Ukraine. He also told that all the Indians are safely sent to them in bunkers or metro underground for safe production.

Russian Troops entered in Ukraine Capital Kyiv which makes the sitaution more tense but the news of control of Kyiv by Russia has been refuted by Boris Johnson who told that Russia's Military is still 30 Km away from Kyiv.

Kyiv is the capital of Ukraine and the Street Fight Begin in the capital. President Zelensky also urged the young citizens of the country to hold gun and defend the country with the Ukraine Army.

Indian Government has initiated a wonderful work and I appreciate the Narendra Modi Government that he added the concern of Indian student safe evacuation in Ukraine in its top priority.