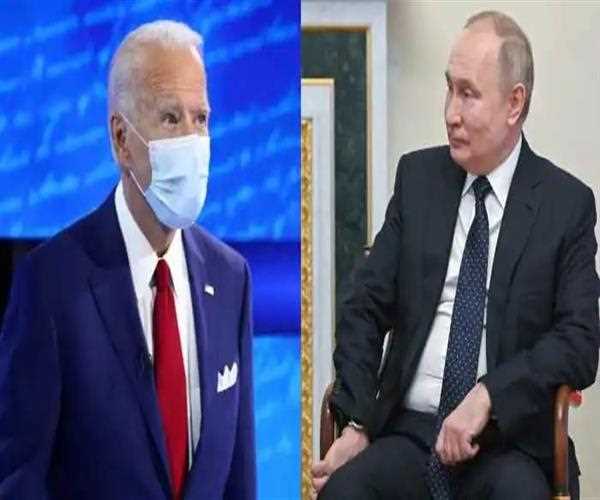 Russian invasion of Ukraine would reverberate around the world

Russia has deployed a huge part of the soldiers including the tanks and nuclear power in the border are of Ukraine after which the situation in international is full of tension for many countries including the US and its supporters. Russia has not shown any sign of an attempt to invade except the deployment of its army. Russian President Vladimir Putin also denied any planning of the invasion of Ukraine.

Recently the military official officer, Army General Mark Milley has mentioned the comment over the tension between Russia and the US. He said that there will be huge casualties and the result will be horrific.

Moscow has recently also warned NATO to pull back its troops and weapons from Eastern Europe and bar Ukraine from ever joining the military alliance.

While speaking at the press conference in Pentagon Milley said about given the type of forces, Russia has arrayed “all of it packaged together if that was unleashed on Ukraine, it would be significant and it would result in a significant amount of casualties.” Adding more he said “and you can imagine what that might could look like in dense urban areas along roads and so on. It would be horrific, it would be terrible.”

With such comment, the US has clearly shown its intention with Russia and how relationship it wants with Russia. The news of such a dispute started when Ukraine decided to include NATO, a US-based alliance and mostly has Eastern countries. Ukraine always claimed to be part of Russia and Russia said Ukraine is the soul of Russia than how he can face the scene when the US army will touch the Russian soul. 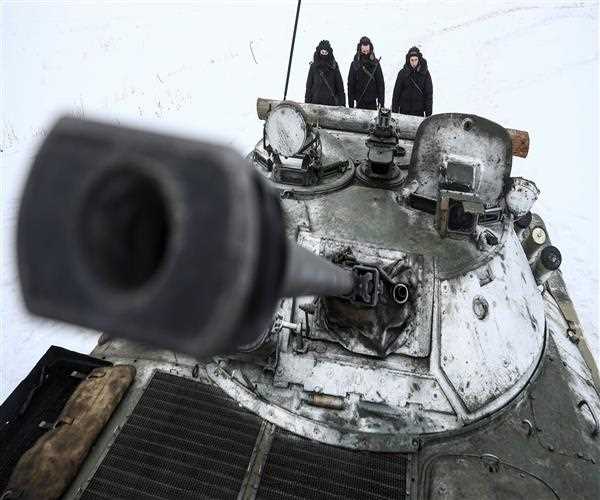 Ukraine has been an independent state in the United Nations and it also has its flag under which it used to live, also as per natural law, every state is free to make its own rules and regulations hence Ukraine can also be the part of the NATO as if it thinks beneficiary than Russia should not interfere in the dispute.

Similarly, Russia warned the US administration to not interfere in the internal matter of the same territorial nation as Ukraine was the part of Russia, and still, the major part of the Russian is used to living in Ukraine and following the Russian culture. If we talk about such context then the US should not interfere in the internal matter of Russia and Ukraine and when we look at the aspect of the natural law then Russia should not restrict Ukraine to being a part of the US-NATO alliance.

The major part of Ukraine comes under the countries which are controlled under the name of NATO and hence they have vast control in Ukraine. Russia has the security threat if Ukraine becomes part of NATO and hence it is preparing a base for detaining Ukraine from such joining.

Russia and the USA is the superpower of the world and hence they both have great responsibilities towards Human peace and global humanity. We all remember the consequences of the Second World War and the war between such big nations and also remember the curse of hunger and peace.

Many advisors of different countries said that the war is not the option as the discussion is. And hence both the countries should sit at a table and talk each other to the matter.

We also remember the situation of the Cold War era when both the countries were living in the fear of war at any time but at last, they could not face the danger. Both the superpower has the power of the nuclear explosion and are capable of attack. The US president Joe Biden also has warned the world that if Russia sent his force with the intention of attack then it will face the consequences of destruction.

The dispute between Russia and the US has been since old age and this also has its root in the economy as the US always oppose the Russian deals with the countries supporters of the US and similarly Russia used to ban the deal and product made by Russia.