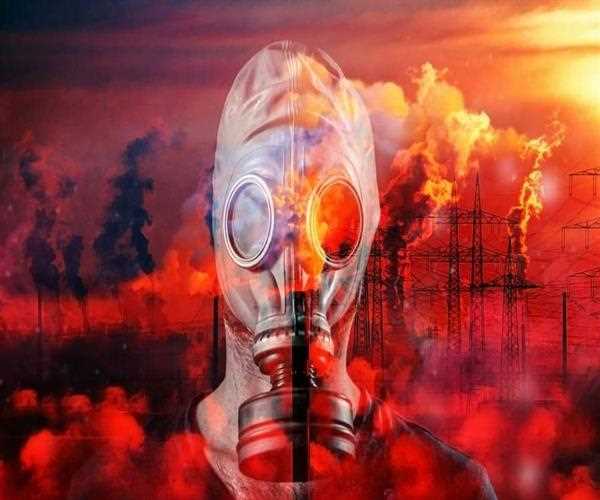 Ahead of the COP26 (Conference of Parties) Summit going to be held in Glasgow this year, the leaders of developed nations have promised a more intense approach to combat the climate change issue. In the famous Paris Agreement, it has been agreed between developed nations to provide $100 billion in aid to the developing nations for sustainable development goals. But none of that has been achieved until now. The poor countries are suffering from problems such as poverty, poor sanitation, malnutrition, corruption, female suppression, and much more. That’s why there has been no incidence of developing or poor nations reaching their sustainability goals.

The developed nations like the US, UK, Australia, and certain European countries find it tough to finance the whole climate crisis. Well, the reason is understandable as they are involved in another high-priority issue of battling with China. How could they possibly acquire a budget to send to the poorer countries? After all, who is keeping a check on that? Climate change doesn’t require their attention!

It is clear if the developed nations cannot send the agreed amount to the developing countries, they should be ready to face the impacts. Earth is not in a position to compensate now.

Funding is required for a lot of reasons and the chief among them are:

1. Adjustment- to adjust and adapt to the changing effects of climate change.

2. Reduction- reduction in the release of Greenhouse gases into the atmosphere.

3. Finance- the target needs to be met and fixed so that the mutual trust remains between both the categories of countries.

4. Measures to curtail damage- the richer countries need to fix their own climatic issues alongside helping those in requirement. If they keep on prioritizing the geopolitical issues, then nature would hit them back!

5. Transparency- there have been disputes among the developed countries regarding the trading and emissions of carbon. This disrupts the trust of developing nations. Hence, they should resolve this as soon as possible.

The poorer countries are at the lowest of adjusting to climate change. The core reasons being that, they neither have the resources nor power to build eco-friendly infrastructure. What do we say about developing nations when the developed nations themselves can’t compensate for the removal of fossil fuels and carbon emissions.

The effect of climate change has been equitably distributed among the developed & developing nations. Nature isn’t bias. That’s why it demonstrates its consequences at every place.

What about the ambitious promise?

The developed nations had promised the developing nations financial aid of $100 billion very long back in 2009. The target was till 2020, but the year came and went by, but the target is still unfinished. And now the developed world is acting as the victim by saying they can’t even adjust their own funds.

The agreement was to settle the financial aid for building a green future & deal with climatic effects. But in this haphazard situation, how can countries achieve this need?

The graph shown below depicts the so-called assistance that has been provided to the developing countries till now. 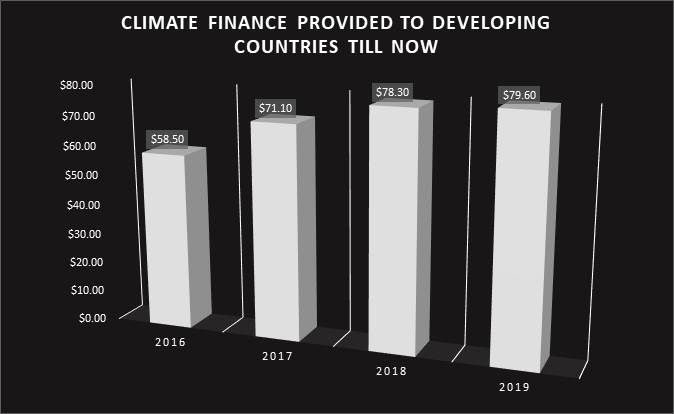 Various developed nations are the laggards for funding till now. The most important names are Germany, Japan, France, UK, Canada, the US, and Italy.

The most convenient part for them is to continue giving speeches at every summit and league to sustain their image. But the image is already tarnished behind the scenes. Some countries like the US have also promised to double the funding! Could somebody please explain to them to first account for a modest amount?

Sometimes in the name of domestic political approval and other times due to investment in other technologies, they have been pushing forward the pre-decided figures. While on the contrary, the poor nations are suffering each and every day pertaining to climate change. Just like the global pandemic COVID-19, climate change has become an unfortunate emergency. The pandemic has shown that every target could be achieved if there is political will.

The money that the governments of developed nations are giving to the developing nations has strings to it. The biggest sarcasm on the face of the Paris Agreement is that by 2018, most of the financial aid that developed nations sent to the developing nations was in the form of loans and not grants (as decided in the Agreement). That means they would have to pay the money back sometime in the future.

Also, due to the COVID crisis, many developing nations are already in debt due to the import of pharmaceuticals from other countries. In such circumstances, how could they afford loans to fight climate change from these richer countries?

Thus, the poorer countries have raised their demand for a reality check to provide them the amount to fight the climate crisis. They understand that the amount can never be ‘whole’ but it could be ‘more’ instead. Since quality is preferred over quantity, funding is necessary to curtail the situation. Now, urgent action is required instead of wordplay or foul play. Or else, a horrific decade of devastation is about to come! 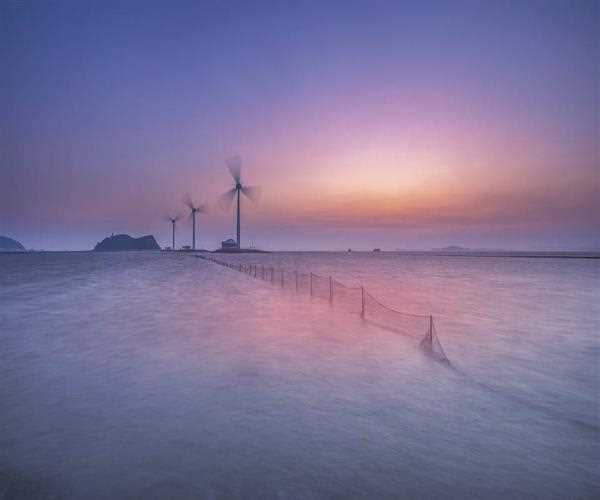 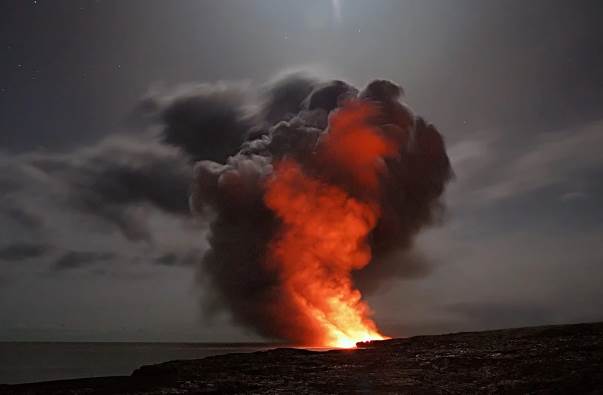 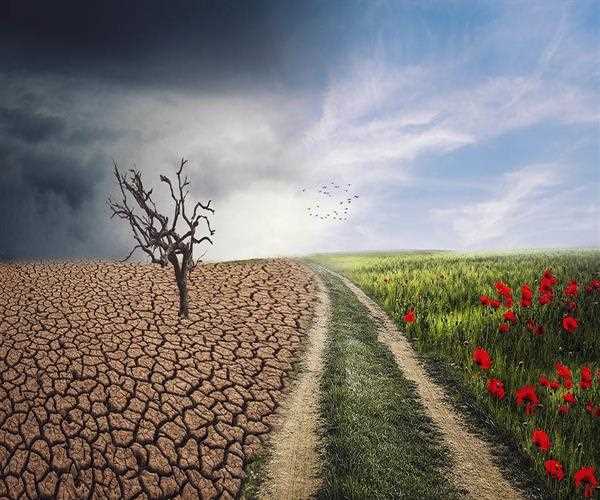