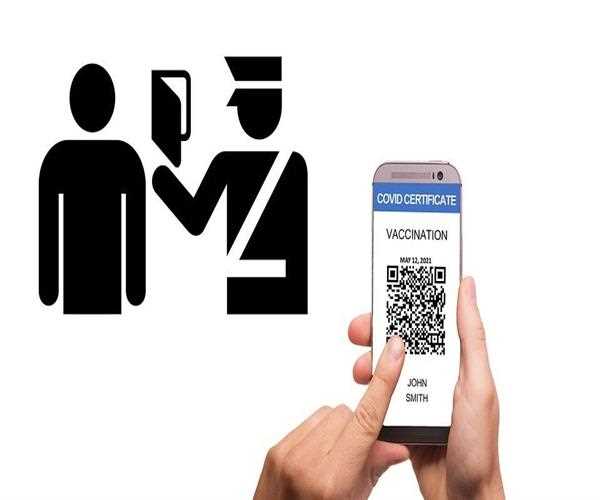 Why are deaths occurring after COVID-19 vaccination?

In the wake of the dreadful coronavirus, everyone felt ‘medically handicapped’ until the vaccines were released. But soon after the vaccination drive in almost all big nations, they are still suffering from the unpredictable deaths of their people. There is wail and chaos among some countries that were rapid to rollout vaccination among their population.

There are so many unanswered questions as to what is the cause behind these deaths? Should people not be dependent on vaccines for their safety? What are the other measures that need to be followed? 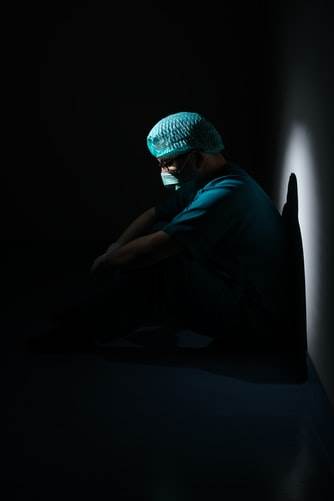 In the most vaccinated nation, Seychelles, 6 people died of COVID-19 even after being fully vaccinated.

They had taken the Covishield vaccine from India and it was reserved for 60+ years of people. The reports claim that everyone who died had serious underlying conditions.

The responsibility of these deaths is being levied upon the highly transmissible Delta variant (first found in India). The government of Seychelles had vaccinated about 98,000 people in its country so that it could reopen tourism opportunities as soon as possible. Tourism is the lifeline of its economy. Now, the question is, whether the infection spread again due to lack of social distancing or any other reason?

Not just Seychelles, but many other regions are also facing the same situation. Israel had the most rapid and the highest rate of vaccination as soon as vaccines were delivered. Still, the country now lies in despair as it is facing deaths of people even after 80% of its population got vaccinated.

After Israel rolled out its vaccination drive, it mostly used Pfizer vaccines for its population. After being vaccinated, the Israeli society reopened for activities.

The section of the population which is unvaccinated became susceptible to infection. Around 30% of Israel is still unvaccinated, which drives the potential risk of COVID illness. 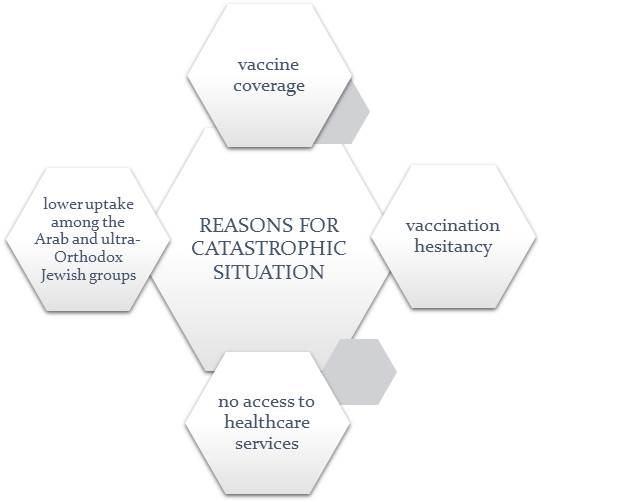 Also, the spread of the deadly Delta and B117 variants of the virus is causing health hazards in the UK, South Korea, and Israel. They are the countries to be reported for deaths after COVID vaccination. Some places are not even reported yet.

Places like Afghanistan, where the tense situation of war and refugees is going on, are also grappling with the same condition.

Countries that have potentially vaccinated their people are suffering from deaths after vaccination, while on the other hand, countries that are not so capable to vaccinate are at the mercy of the virus itself!

What is the situation turning out to be? Will the people ever understand that this is a serious medical crisis in the shield of Coronavirus?

The decision-making in most countries is going awry because the governments have lifted the restrictions, opened the economy, and invited the mutant again to attack them! The susceptible people are getting mixed with the already vaccinated people, every second of the day.

India is also about to see its 3rd wave most likely in Oct-Nov, and there is no doubt in the fact that fully vaccinated people are dying here too. 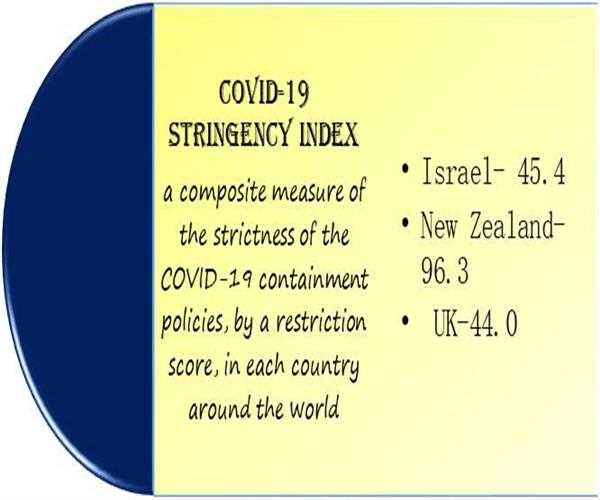