In the last few years, research on the climate of Earth has increased. Climate change and signs of global warming becoming dangerous day by day have deepened the interest of scientists with environmentalists in understanding the Earth's climate processes.

Recently, scientists have come to know about the changes in the Earth's climate in the last 66 million years from the debris of the oceans.

This team of scientists has found four different states, hothouses, cool houses, and ice houses. According to the researchers, these positions have a special effect on the axis of the Earth and the orbit of the Earth's Sun.

The results of this study have been published in the journal Science in which Team Cenogrid has created a climate reference curve which gives a previous record of climate. Along with this, it also shows how the Earth's climate changed after the extinction of dinosaurs.

Dr. Ana Joy Drury, the co-author of this study and UCL Earth Science in London, stated, 'We tried to understand what the Earth's normal climate change variations are and how quickly the Earth could recover from past events.' When we tell that the Earth has withstood a much warmer climate then these were signs of climate change which were very different from our world today. '

A team of international researchers analyzed samples collected from the sea level for the last five decades. Through mathematical analysis, he identified four climatic conditions related to changes in the emissions of greenhouse gases.

Researchers reported that there was rapid global warming in the Paleocene – Eocene Thermal Maximum (PETM) period, 5.5 million years ago. At that time, a large amount of carbon came into the atmosphere, which caused the Earth's climate to become very hot. At the same time, during the Eocene period, ie, 3.4 million years ago, ice sheets started to form in Antarctica because the level of carbon dioxide had started falling, which had reached the climatic condition of a coolhouse.

The researchers said that now they know exactly when the Earth was very hot and when it was very cold. Apart from this, they have also been able to better understand the dynamics and related processes involved in it.

Among them, the most interesting fact has been revealed that from 66 million years ago to 3.4 million years ago, the Earth was much warmer than today because it is equivalent to the time when such changes can happen due to human activity. According to the researchers, the Earth's climate has been an ice house in the last 30 million years, which has hot and cold weather.

According to the researchers, in today's conditions, the Earth's climate is moving towards the hothouse from greenhouse gases emitted due to human activities. This has not been seen since the Eocene period. 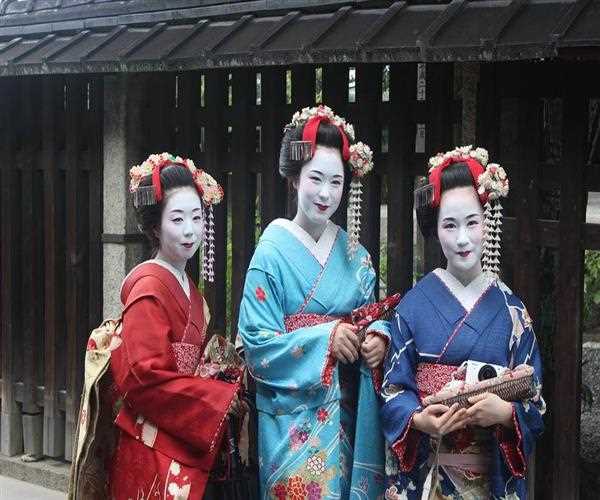 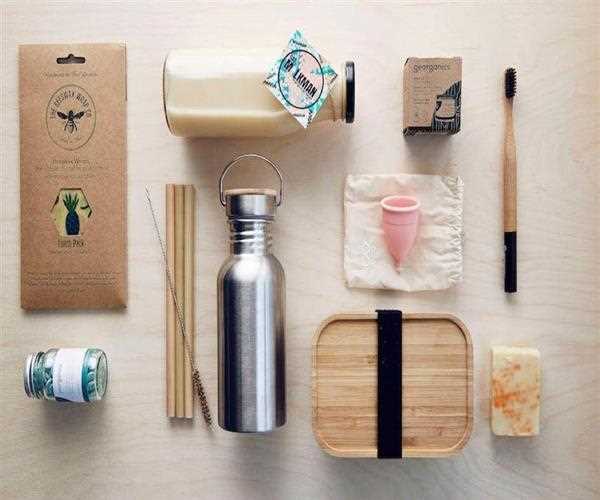