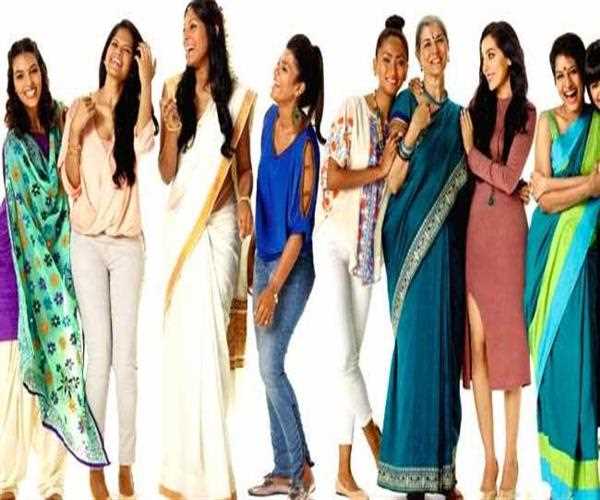 The exceptional achievements by women in India have been recognized not only by society, whereas, but the government and the other countries have witnessed an immense change in the Indian women. This acclamation at the International level will boost the confidence level of women’s to carve a glittering niche for them. As the Oxford Dictionary has given “Nari Shakti” a special place in the Hindi Oxford Dictionary. 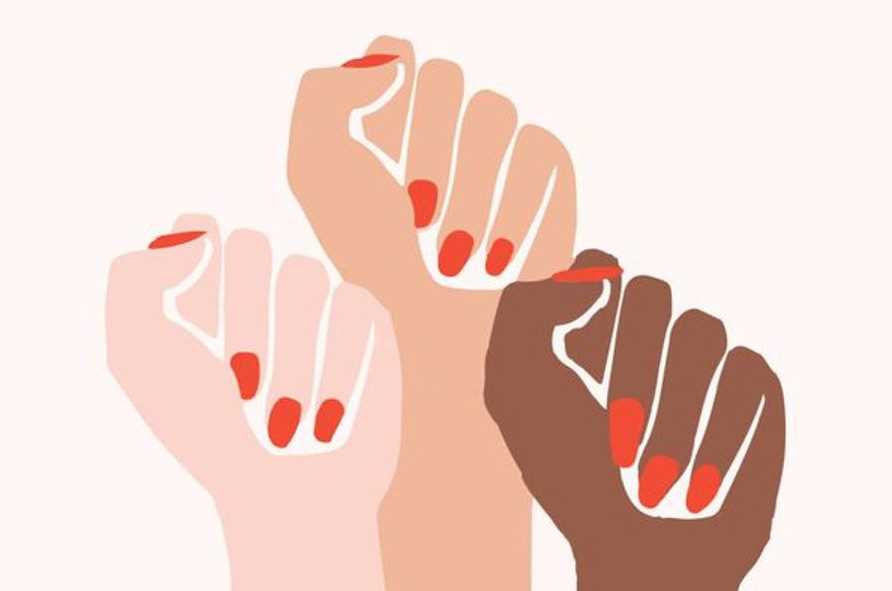 This gives a reflection that the achievements of the India Women’s have compelled the whole world to recognize their work and achievements. As the initiative has profoundly taken by the Indian Government as well, which also promoted women’s to do what they like, the women’s are no less than the man in India.

The government and the Hindi Speakers have promoted the word ‘Nar Shakti’ with their words and actions both. As we all know about the famous #MeToo Campaign, Triple Talaq ban, Supreme Court’s decision over Entry of women and girl in Sabarimala Temple at Kerala, and the government campaign of ‘Beti Bachao, Beti Padhao’. As well as, the center recognized the Exceptional Achievements by Women through the “Nari Shakti Puraskar” to celebrate the International Women’s Day. These are the few well known and properly iterated incidences which promoted women’s with a good and strong image. 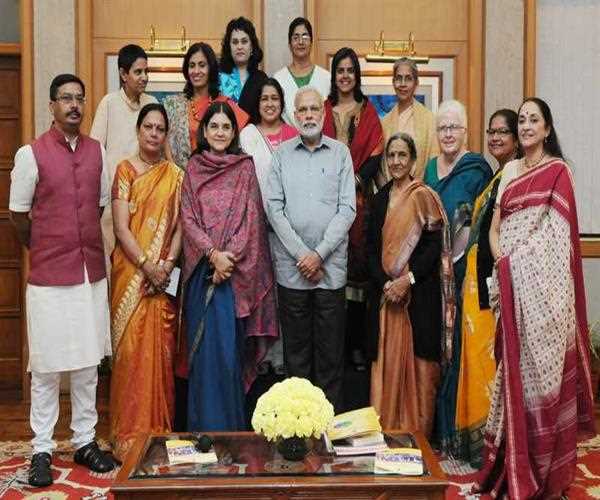 After all these respect and acknowledgment from the government and the International Society, still, the Indian Society has to cover a gap between the Male and Female Society. Women’s are proving themselves after facing a huge number of hardships in their life, then as a family and society, it is our duty to support them and motivate them. In any society, a balance is always required to fulfill the overall development of any country.

India is a country where women’s are filled with thousands of responsibilities, yet they are making their presence count in each field of the work as well, like a Women Contingent in the Indian Army, women leaders holding the reputed and prestigious places in various fields. So, being an element of this society, I personally feel we can make our country more strong and dominant in the world map, just by giving a little more freedom to women’s in choosing their career paths and deciding their priorities in the life. 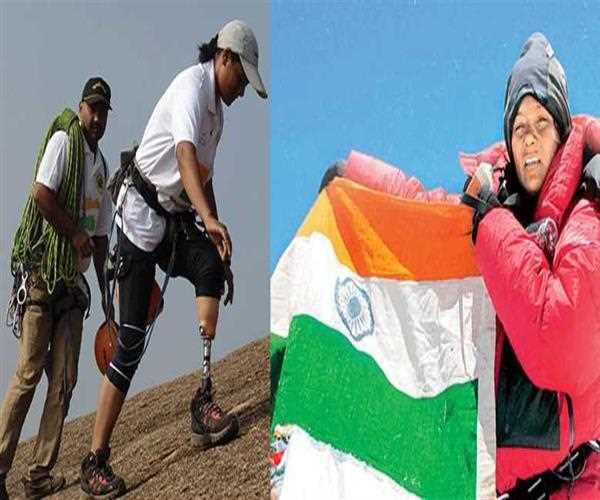 Why always question others or the government to provide a platform for equal opportunity? Why can’t we support our sisters, daughters, mothers to do what they like and what makes them happy for their self-growth? Just think like that, if the International Authorities and Countries can recognize the contribution of Indian Women’s in different fields, then why we can’t do the same. Don’t just appreciate the work and achievements of others daughter, motivate your daughter as well to do something good for herself and for the country as well.