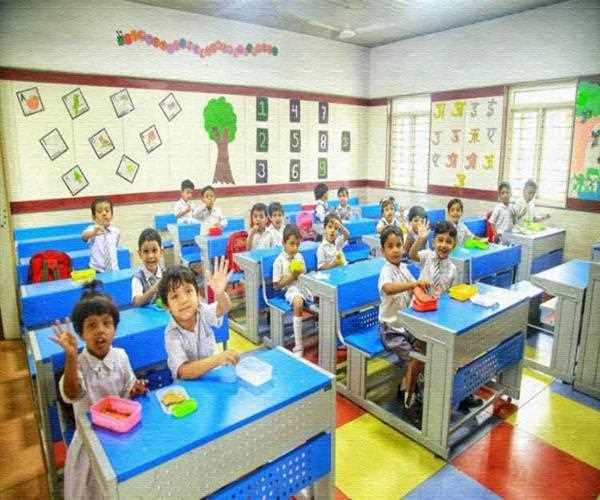 Education holds the key to Economic Growth, Social Transformation, Modernization, and National Integration. All these terms are very well followed and implemented by the Delhi Government. Delhi Government has improved the condition and functionality of government school and it could be witnessed by every individual. The government schools are similar to the Private Schools and shown a very good improvement in results as well.

After seeing this improvement every citizen of the country wants to know if this educational transformation is possible in Delhi, then why not in other states as well. This change has directly questioned the government of all the states.

As we all know that Private Schools are increasing their fee structure every year, then why the State Government is not taking any prior step to improve Government School condition and provide a well-qualified staff as the Delhi Government has implemented.

This step not only changes the image of Government School but also, will give an equal opportunity of getting the education to those children whose parents can’t afford high fees. Because it is every child’s right to get educated and expect a bright future. It also changed the overall results of government schools in Delhi.

Finally, I would like to say that; government should suppose to put education system improvement in priority, not the other facilities like infrastructure development in their to-do list. Because, as we know, a literate person can make the world better. So, education is very important to everyone.

This type of drastic change in the Government School was really a very new and strange experience for the public. This isn't expected from any state government still, Delhi State Government has done a very commendable job. Education is very important for the future of the country. Every child deserves a good quality education.

So, this type of improvement in Government Schools is expected and needed from all the State Governments.

The main point is that, if the Delhi State Government can do this then why not the other State Government. I think the governments of other states should take this as an example and learn from them that how to do this. 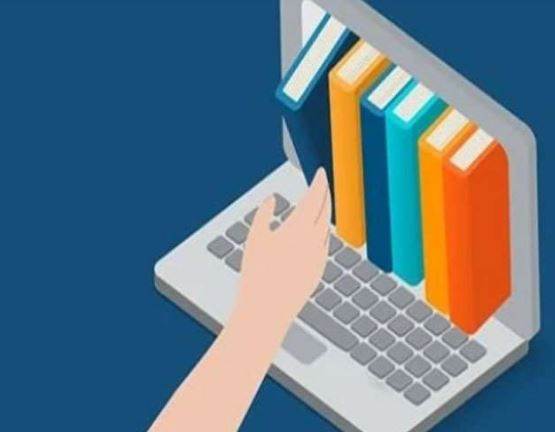 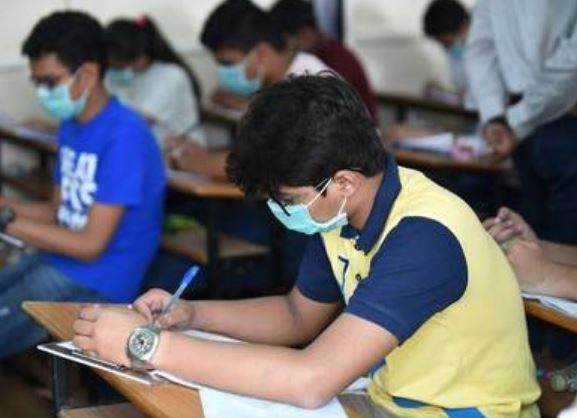 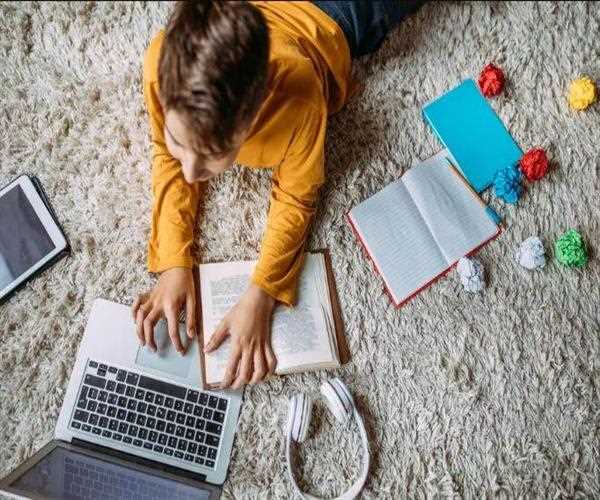 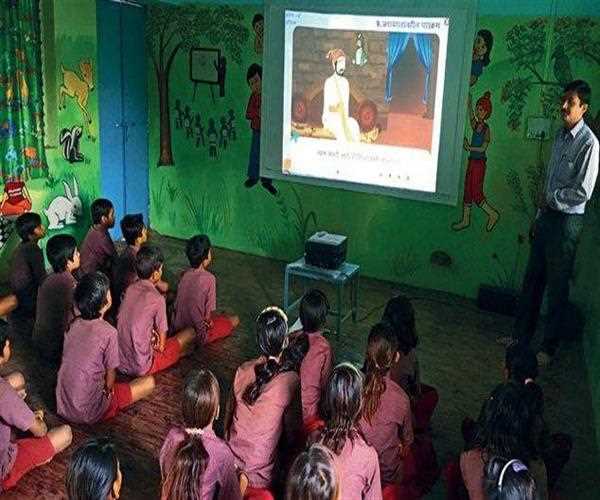