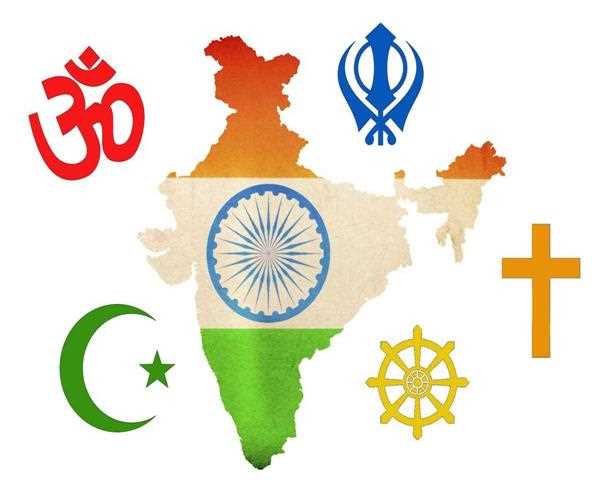 No Religion Teaches Molestation or Rape

Yes, ‘No Religion teaches’ Molestation or Raping a woman. Yet, we as a society categorize this heinous crime over religion basis. Being a Democratic Country and claiming we love all religions, in spite of that in these types of crimes we start playing the blame game. Stating, a Muslim girl has been raped by the Hindu group, or Hindu girl is raped by a Muslim girl. Rape is rape, it’s not about religion.

In many cases, society stands unanimously and voice our opinion for justice. And behind that many people try to highlight the religion and generate dispute in society. Is it worth doing all these activities instead of demanding justice for the girl who suffered this torcher? Demand justice for the person, in place of degrading any religion. 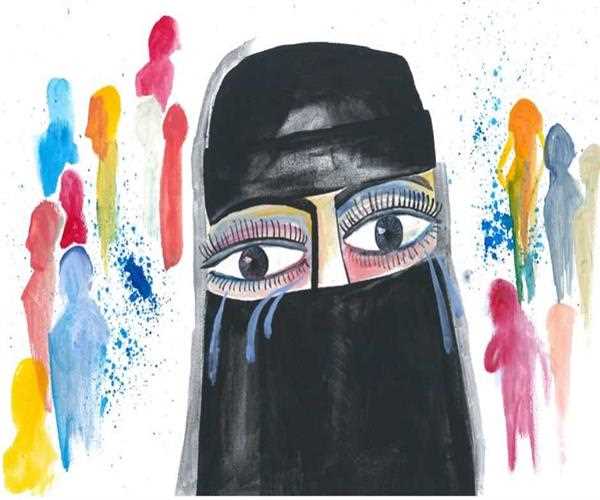 No religion teaches to rape or disrespect a woman. It is we, who are living with this type of sick mentality. Claiming that you are a man and in the heat of a moment you did this mistake. I’ll say, don’t give these types of nonsense reasons. It is not a mistake, whether you are underage or a mature person, it is a crime and you deserve a punishment for that crime.

Many times the cases were highlighted by the media and categorized it as a Hindu and Muslim. Just take an example of a Rape case in Kashmir, which is famously known as ‘Kathua Rape Case’ or ‘Asifa Rape Case’. Initially, the incident has been highlighted very much and categorized as a Muslim girl gang-raped by a group of Hindus. At that time, almost the whole country cried for justice to Asifa. Still, religion has been highlighted very adversely. 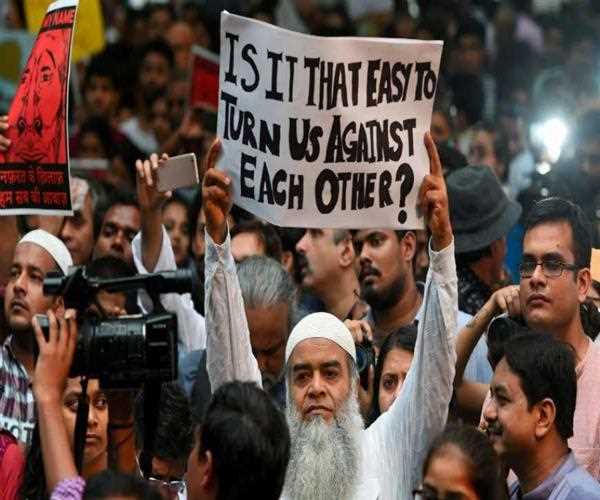 It’s not that, that after this case no women or girl became the victim of this heinous crime, then also the cases have been not highlighted or no outrage was there. For this, I’ll take a recently happened incident in Bihar where a Hindu girl has been raped by a group of Muslim men. But there were no media to highlight the case, or no any public outrage, who used to cry for justice for this girl.

Why there is so much discrimination among Hindu and Muslim to cry for justice? Every crime asks for justice, regardless of the fact that the sufferer and culprit are Hindu or Muslim. It’s high time when we need to change our mindset and expect justice for every individual and ignoring the religion aspect. 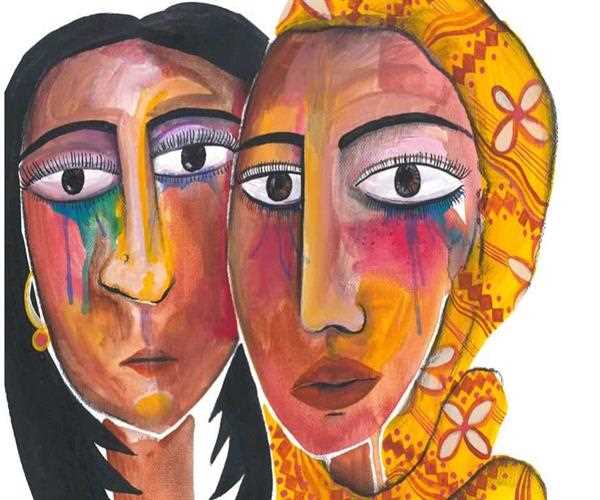 It is really very heart-breaking to see that in one part of the country many thousands of people are crying for justice for a girl, whom they have never seen or met; and at the same time in another part of the country again another girl is being a victim of this heinous crime. Is this the way we give a safe environment to our girls? Don’t commit these types of crimes, instead of justifying your crime. People, please respect every woman, whether you know her personally or not.

If we do this, then there won’t be any need for women’s to come on the roads and cry for justice and for their safety.