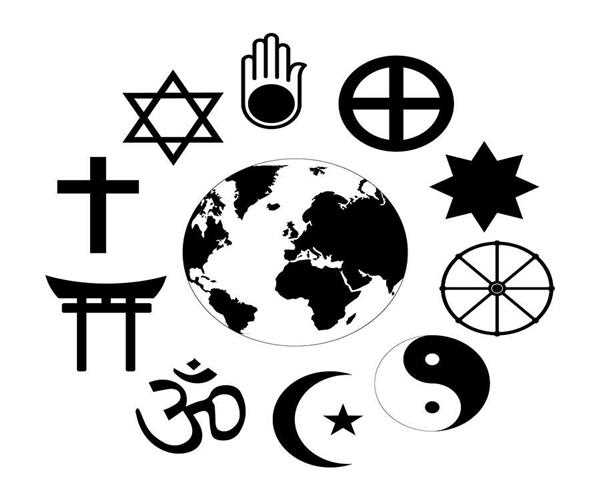 What is your religion? Which color do you admire? Which flag do you hold in hand to promote your faith? You may be Hindu chanting ' Jai Shree Ram' or you may be Muslim intoning ' Naare takbir Allah hu Akbar'. If not among these you may be Christians, Buddhist, Jainist or Atheist either aficionados of other religion. Nowadays religion has become a talk of the town and even it must be propagated, as I personally feel that an individual must get enough space to celebrate his faith but a public demonstration of every ritual should be limited to everybody home.

Though it may be presumed as rashness but I object the over pretention of any devotion which creates chaos and disturbance in the society. I never understood the concept of Mela and even Namaz at the roadside. It discomfits me many times crowd clamoring their faith word and ambulance, school children get stuck in jam. Do you think our God is such mirth loving that these rituals without knowing the basic concept of religion will please him? Loudspeakers, DJ boxes installed in residential areas sounds always illogical to me. I am no preacher but can rightly say Almighty don't need pretention and tantrums. And those who perform it be Mullah or Mahanth exactly don't know the concept of Religion. 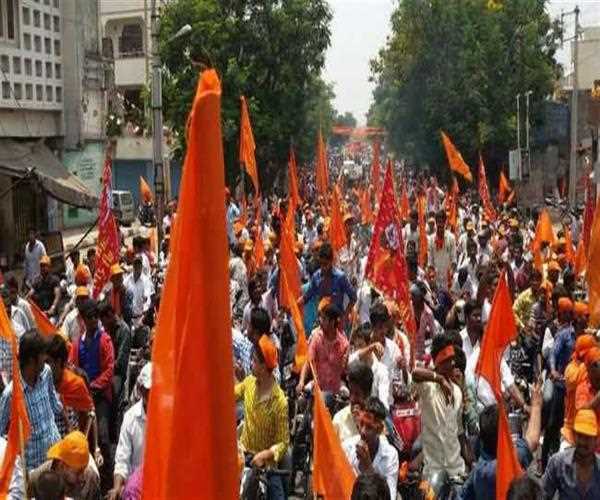 ( Is there an address where I can find You? any home in which I reside you? Your name is on everyone's tongue, Your fame rings in the world's ears, But when I look for you, you are hidden behind a veil; I sought you everywhere but did not find your abode)

While stuck in jam high pitch sound piercing ears, roads diverted causing pain and grief to patients, school children and needy people I think why Indians needs to organize pompous events to please God. Our God is omnipotent, omniscient, benign and just. There are so much injustice and suffering in this World that God-fearing people aggravate it more. these tantrums often demean and raise question over the sanctity of religion and its caretakers. We must raise many unanswered questions, Do we need more temples and Mosque when scores of people have not known what is home. The sky is their roof in dry days and platform in rainy days. Still, in 2019 our government is endeavoring to shelter unsheltered by Housing For All scheme till 2022. 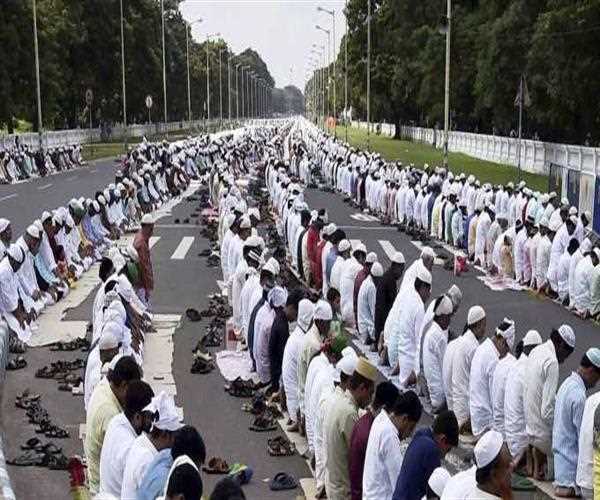 Our God can't be too cruel to find his creature tottering and his statue and prayer homes built gigantically. These Morons who proclaim them as self-made godman and keep on harping 'Dharam' 'Kaum' etc. don't know either about God or religion.

A Punjabi Sufi poet reflects my sentiment by writing, Masjid dhaa dey, mandir dhaa dey; dhaa dey jo kuchh dhaindha, Ikk kisay da dil na dhaaven, Rab dilaan vicch rehnda; ( Break the mosque, break the temple, break whatever besides; But break not a human heart because that's where God resides). It is indisputable that we Indians, be it Hindu, Muslim, Sikhs, Christians spend more time or rituals than any other people in the world. Contradicting all tantrums what I think is India needs no religion and our faith and sentiments should be subject at home only. We need cheap hospitals, orphanages and Old age homes where God resides most. 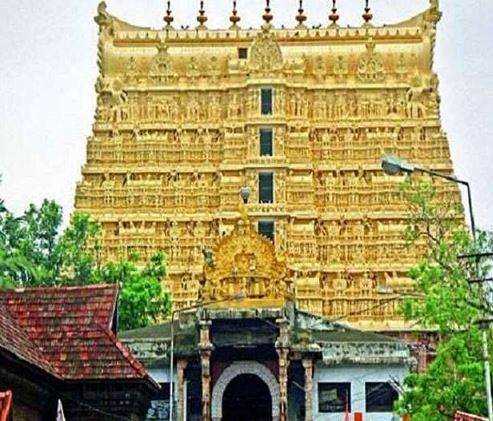 System For Hindu Temples Maintainence Should Be There 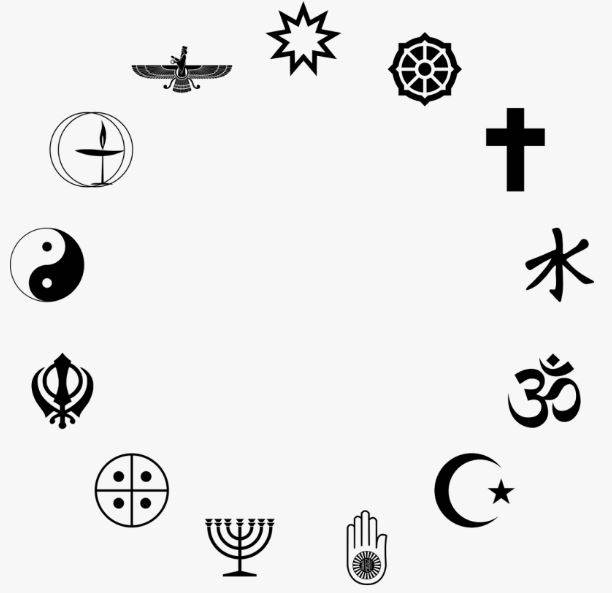