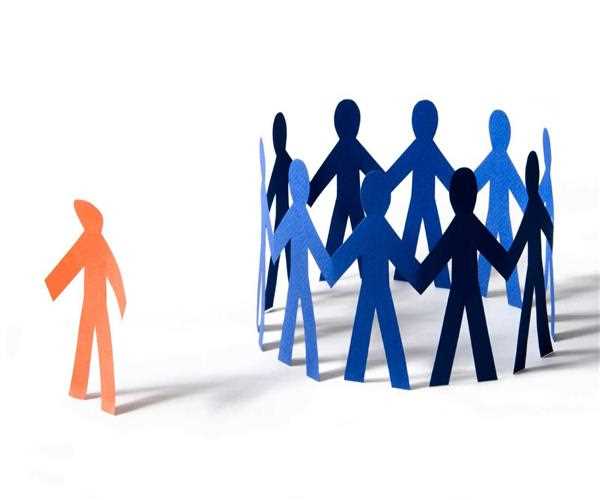 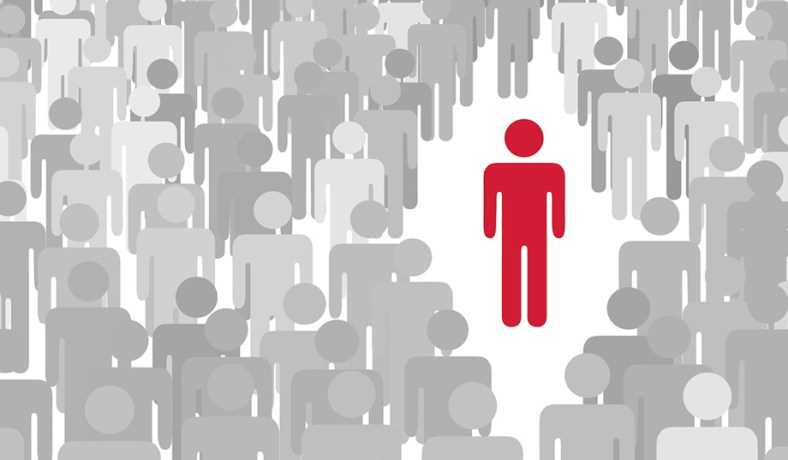 Every person has the right to get equal treatment and opportunity, whereas being in this so-called ‘Educated Society People’ they treat other uneducated or dressed up in traditional attire (Dhoti-Kurta). I witnessed this discrimination on the Public Transport and really made me feel bad that ‘how and why is it so?’

Let me share the incidence, in brief, to help you to understand what exactly it was and whether I am right with my opinion or not. A man in proper so-called dressed (Trouser and Shirt) with a tie and neatly done hair was sitting in front of me. After a while another man entered in the Traditional attire of Dhoti and Kurta, he was made to sit next to that man. But that man was not willing to do adjustment to let him sit properly. The man in Dhoti-Kurta somehow just managed to sit by squeezing himself. The man in Trouser and shirt behaved like nothing happened and the man next to him doesn’t exist. This continued to my complete and small journey. 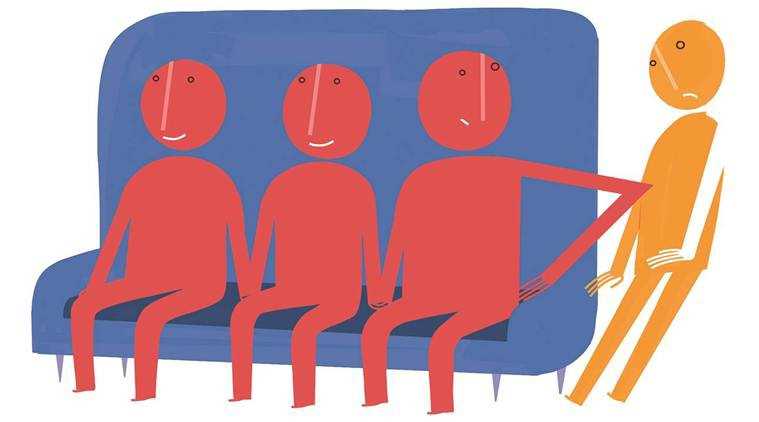 I think we must have to follow our etiquettes in front of others and don’t make others feel that he/she don’t belong to me or I am far superior and highly qualified with him/her. I think in a Public Place or in any Public Transport a person’s attire doesn’t matter. We both are equal because we both are willing to pay for that seat or journey, we both have to go to the same place then why the education or dress-up come in between to this.

In a private organization, the person is firstly judged with his/her dress-up. In a public place, we make an image of the person on the basis of his/her clothes. Being judgmental is not good at every case.
We need to be more mature and sensitive toward others. Only a mechanized behavior is not required every time. Following an unsaid dress code for any party or get-together is not mandatory.
We need to learn to be our self, not make our self what other wants or follow what the society does. Everyone changes with respect to time but just to follow the trend getting into someone else shoes and leaving your comfort zone is not mandatory.
We should need to stop expecting from others that if I’m changing my dressing style then others also do the same.
Tags:
0 0