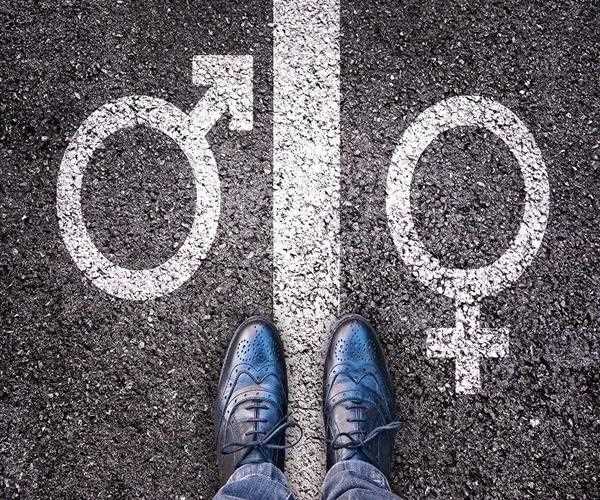 The Third Gender basically refers to those who are not in the category of either Male or Female. Whereas, now the Indian Supreme Court has introduced a name and gender category for them as ‘Transgender’ and denoted with the symbol ‘O’. As the third gender faced a lot of discrimination to survive in society. After the introduction of the law, it gave them an authority and a respected place in society. Most importantly it gave them their identity as a gender and as an Indian.

The decision of Supreme Court was really commendable and a site of relief which flourish a new hope in the third gender community. Because the ill-treatment of Society towards them was very evident to all. Not only had the others bad behavior even their own parents dis-owned them just because they belong to a ‘hijra’ community. As the government stated that, ‘it is every human beings right to choose their gender’. But I would like to add to this, Is it really happening? Does a teenager had the right to choose his/her gender? Can a family allow a teenager to change his/her gender just because he/she is not feeling comfortable in that body? 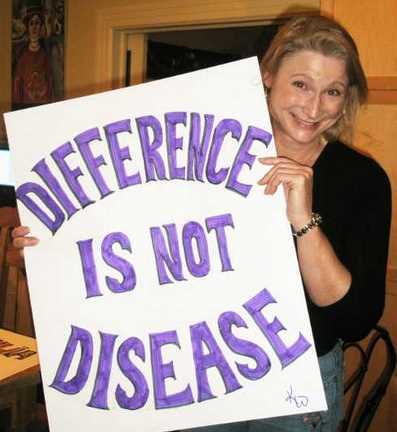 Is it a solution to disown your own child, just because he is a Transgender or Gay? Why we discriminate between them and a straight child? I don’t think this type of discrimination is justified at all. The small children’s who need to take education at this phase of their life, they are forced to get into the sex trade or a sex worker only because they are neither male nor female. They also need equal opportunity to live a reputed and respected life as other children do. 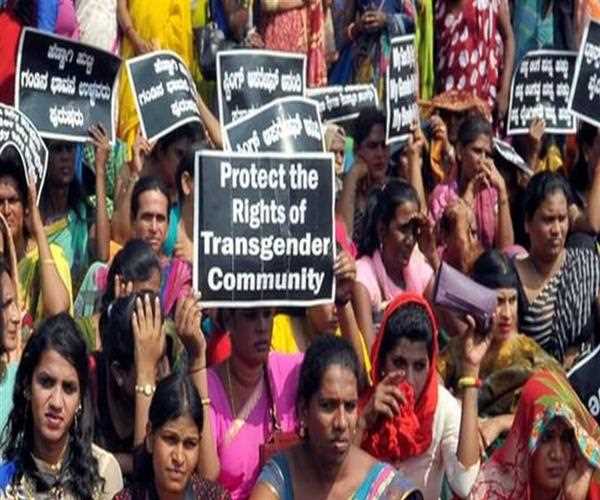 Many people think Hijra’s blessing or curse is very powerful. People used to respect them at some time, and in contrast to this they also hate them, miss-behave with them, and even use them as a sex worker. There are many people in India that are working with LGBT community and for their equal rights. We don’t need to take Transgender community as a taboo. Their sufferings are much worse than us. They face not only discrimination as well as Violence, Isolation, Poverty, lack of social support and which results in a bad mental and physical health.

We can’t decide any individual’s worth on the basis of their sexual orientation. So, leaving a person just because he is a transgender is not worth it. They can also excel in their lives but a family support and moral support is very much needed to achieve the highest goal in their life.

The third gender discrimination is very much evident in our Indian Society. People consider them as they don’t belong to their so-called society. This type of behavior is very bad and leave them distressed and into the deep depression.

The solution to stop discrimination is first, to think and behave like a human with them. They are also a human being and expect equal treatment like others. If we can’t respect them then no need to disrespect them as well. Everyone deserves equal treatment regardless of his or her gender, caste, color, religion etc.

Secondly, we need to support them to improve their status in society. Like women’s have been supported in society to achieve their own identity, similarly, third ender people also need the societies support to carve a niche for themselves. Support them instead of throwing them out of your home.

How to cure Diabetes naturally

What Is A Cervical Pillow

What Is Good To Sleep without Memory Foam Pillow?