The Bjp led govt passed the bill toppling the judgment of Supreme Court which directed the police officials to interrogate the case and find out the veracity of it within 7 days and then make an arrest if the complainant has filed the case genuinely as Supreme court found that many cases are intentionally motivated by to avenge their grudge. There was no such ill intention of court either to dilute the act or let the offender go unpunished. However, the Supreme court said that it has just protected innocents from becoming the prey of arbitrary arrest. 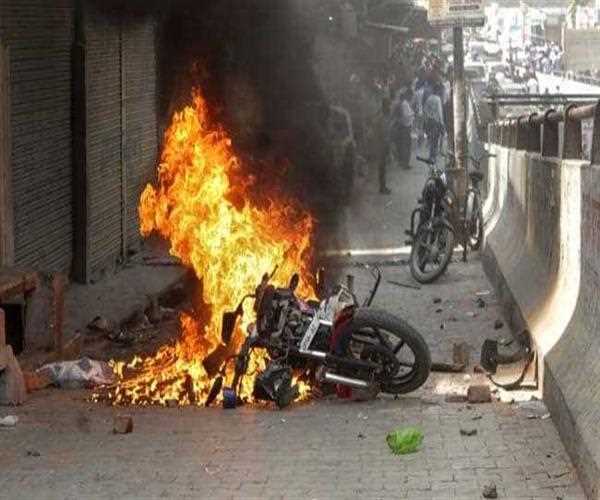 Why is government just rushing to get the vote? Ironically, a section of society is considered as deprived which can vandalize property, kill innocent people and destroy the social fabric of country still our politics says, they are deprived and poor. Wherefore I have known this country poverty is the biggest Dracula which is suckling the blood of every community. But sadly no one talks about it as poor crawl and cringe but seldom gets time to express his opinion on politics as he is busy in earning bread and butter of his near and dear ones.

Why can’t poverty be categorized under a caste called economically deprived? People have taken reservation as sole right or you can say as a fundamental right? Why people forget conveniently about their country. Indian educational institutions are not in any race to compete with other countries institution? But if you will raise this question you will be bracketed as Brahmanical, conservative, anti- Dalit and even will be put behind the bars. So beware of it. 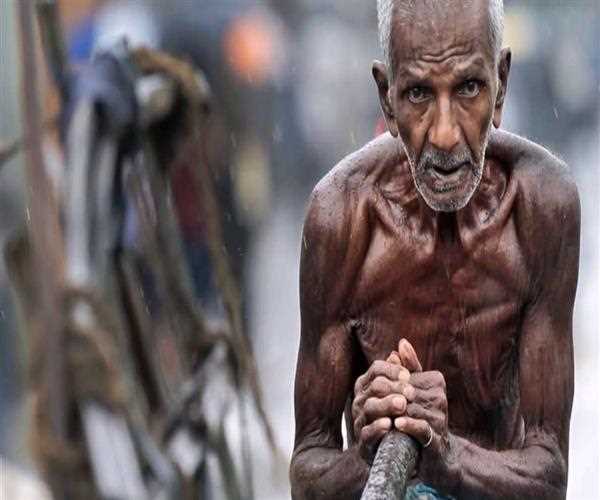 This gruesome, inhumane, merciless, pitiless politically motivated law will certainly create big factionalism amongst the society. Government if comes to power is for all and must think rationally and should not get prejudiced by vote share. Leaders must come out and speak candidly about the purpose of any act or law and convince their people to think about the benevolence of others. The courts were even cited as undemocratic by many leaders when it just said to just verify the veracity of FIR.

The reservation has become a topic on which you can’t express your views even when this country is democratic where opinion and dialogue is celebrated. Constitution of India when framed was discussed, debated and then passed. Other countries may be good at many other things than India but one thing peculiar we have that we debate any law, any leader but no reservation. 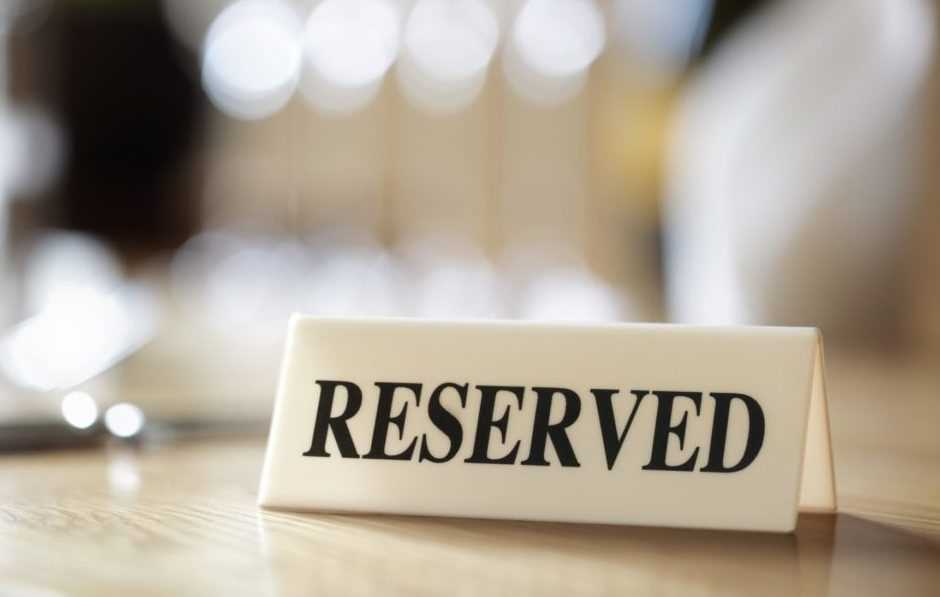 POVERTY DOES NOT DIFFERENTIATE RICH AND POOR. PLEASE FOR HEAVEN'S SAKE THINK ABOUT THOSE WHO ARE UNVOICED. I MEAN POOR OF ANY CASTE BE IT GENERAL TOO.

Don’t know when our government is going to realize it that granting reservation to the so-called deprived community is not going to lead us anywhere. Time has changed, folks have changed and the regulation needs to be reformed once again.

Reservations only intend to succeed the vote banks of lawmakers. Which is restricting and preventing the nation's development, advancement and competency in all perspectives. On one hand, the introduction of our constitution expresses that we are a free, majority rule and sovereign country and then again reservation framework is anchoring every one of these perspectives into its grip.

It is making dissimilarity and contrasts among the general population. The constitution sets out that each tyke has a privilege to instruction and no place communicates that any youngster having a place with a regressive class has somewhat more of this privilege than the general classification.
By holding one class against another makes a sentiment of division which is presently bringing about a disarray with each little segment of the general public requesting it.
Two amendments which I personally think that needs to be done instantly are:
1. Free Education for the deprived till their intermediate

Instead of granting reservation government can offer all the necessary allowance for the deprived and the sector which are finding difficulties in meeting their basic amenities. The government needs to come up with a plan where the deprived could be boosted in terms of health, education and wealth. By this a equality will come among each community.
2. Reservation on the basis of wealth not caste

Though I am not in a favor of reservation as it looks a never-ending concept at least the reservation could be done a bit fairly. Yeah, I think it should be not be done on the basis of caste and it needs to be done on the basis of an individual’s wealth.
Our media keeps the entire nation in an illusion that the whole community which gets reserved by the governments is sick and stuck with poverty. But the fact is far more different as now each and every community has evolved and now even the folks who are not even in the need of these amenities enjoy it.
I guess this could be an ultimate solution......!
Tags:
0 0