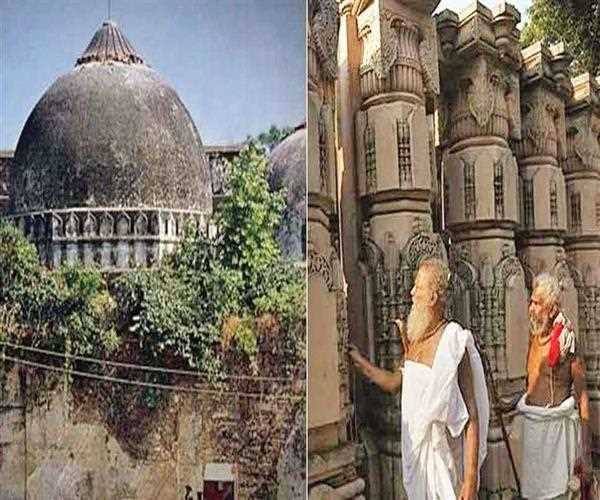 India is heading towards being a Developed Country in near future. The party in power is putting forward head to toe effort to make India a Developed Country. But in fact, the truth is completely different from reality. It is very evident to every citizen that becoming a developed country by 2020 is not possible.

We are still fighting over Temple and Mosque, even oppositions are also playing a mind-full game in degrading the image of Central Government. The people are not willing to learn about the importance of being a developed country. India won’t become a developed country until we change our mindset and learn to adopt new things instead of always looking for the religion. 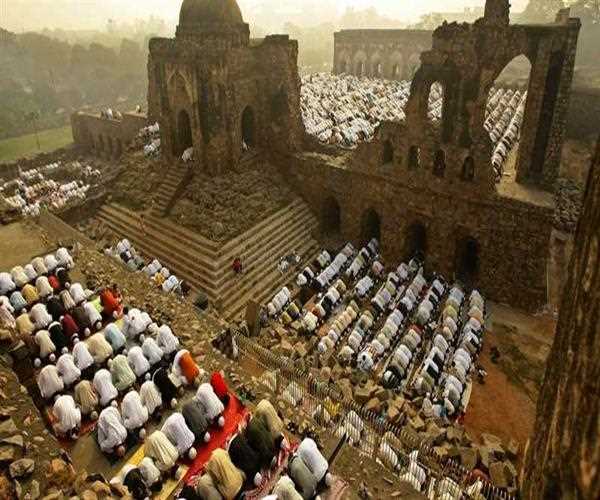 It’s an accepted fact that religion is very important for every individual but putting a fight for it is not at all a good decision. Since 1992 the fight has been going between the two religions over the construction of Temple or Mosque and costs many lives. But I would like to ask, is it worth for all these inhuman activities? Why we are not thinking over the Temple or Mosque. Why we are not setting an example by constructing a public place like Hospitals and Schools instead of fighting over the temple and mosque.

For being a developed country, India needs Schools and Hospitals, not the Temple or Mosque. Why we always fight over which religion is better and important? We all are Indians and most importantly we all are Human Being, then why don’t we think about the welfare of the masses in spite of any specific religion. 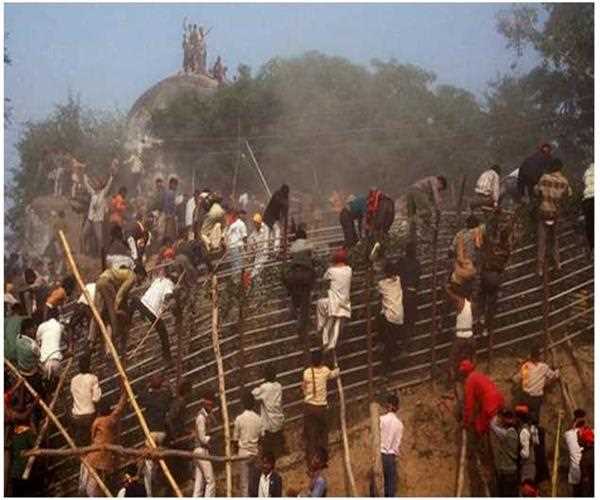 I am not saying about taking religions and values for granted but all these values and religion are not above any human life. Humanity is most important. If there is no humanity and life, then what we will do with religions, religious places, and these so-called values. All these things exist just because humans exist.

India won’t become a developed country on making a decision over Temple and Mosque. The country will become developed only when we understand the importance of life, education and learn to differentiate between right and wrong. A bright future always requires good and right decisions.