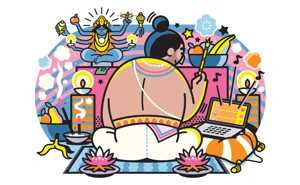 Transformation is the process which alters the behavior or nature of an individual just to attain a social status in the society. Human Nature is changing as time. This change in nature leads to social and cultural changes as well. While the transformation has been seen very rapidly in 20th and 21st Century.

The Transformation in Human Nature and Culture is termed Societal Change which is an indication of Societal Development. As the education system has been improved in our society and the introduction of Western Culture lead to a rapid change in the nature and culture of Indians. Women’s are getting an equal status in society and allowed to live their lives on their terms. These transformation leads to be a positive and strong change in the society. It reduces the Gender gap, minimizes inequality among both genders, makes women’s self-dependent, the abolition of traditional useless customs, justice to all, and many other changes have been witnessed in previous few decades. 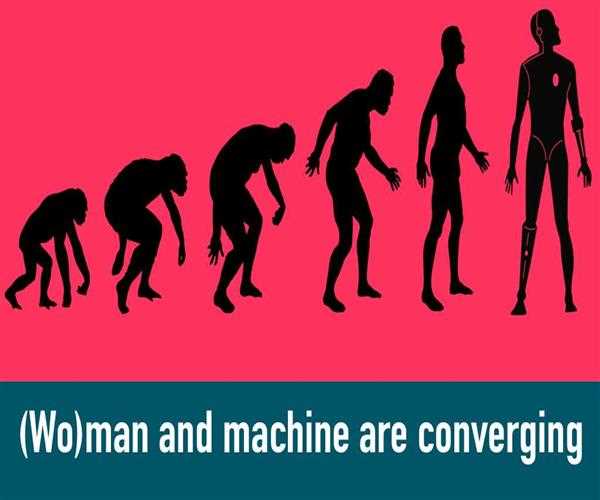 Cultural and Nature Transformation helps to make the whole world one. The Internet has minimized the distance between countries and makes it easier to reach any part of the world. This rapid change shows the acceptance nature of humans for the new technology and being creative. From past few decades, India has taken many steps up for the new technology acceptance and its innovation and improvement.

The major transformation in the Indian History was Globalization. Globalization helps India to be recognized in the World Map, because after India’s Partition with Pakistan; India was only known as the backward and poor country. Whereas, the initiative of globalization from the government has changed the Countries face were rapidly and molded it into a very good form. This change has given the countrymen a new hope that they can make a change in their lives as well.

Still, we all are bound with our culture and traditions. The transformation has been accepted by all very gracefully and makes their lives to move in a positive direction. Like, we learn or take from others whatever is needed to improve ourselves but with contrast to this, we are still sticking with our traditions. The changes in traditions can be seen in many places but I think it is fine because of it not necessary to accept everything as it is we can make changes into it until it doesn’t hamper anyone’s beliefs and rituals. 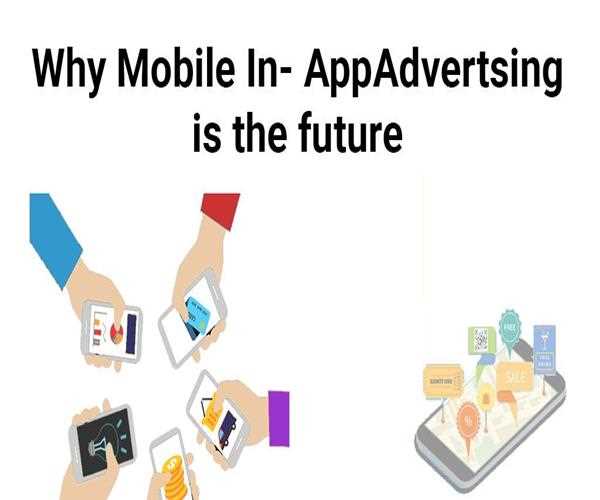 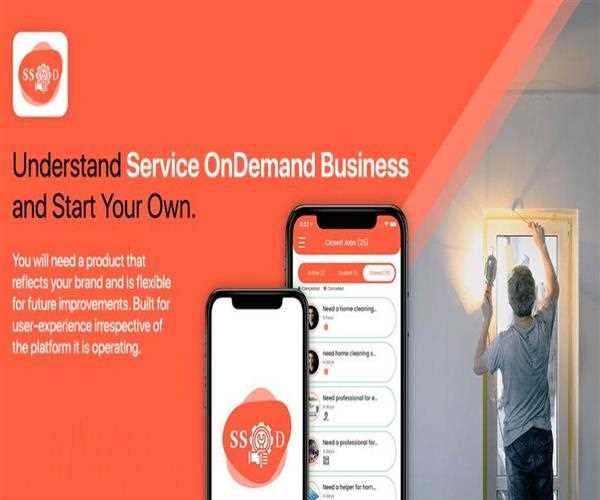 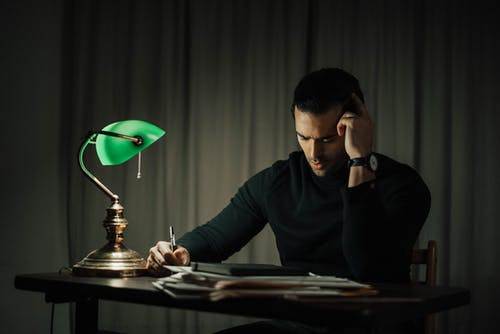 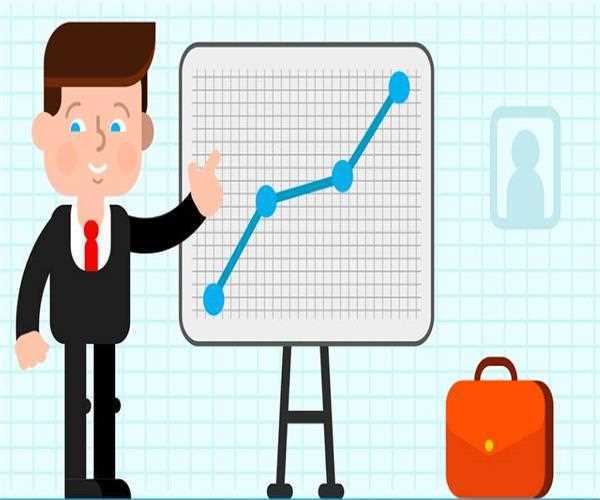 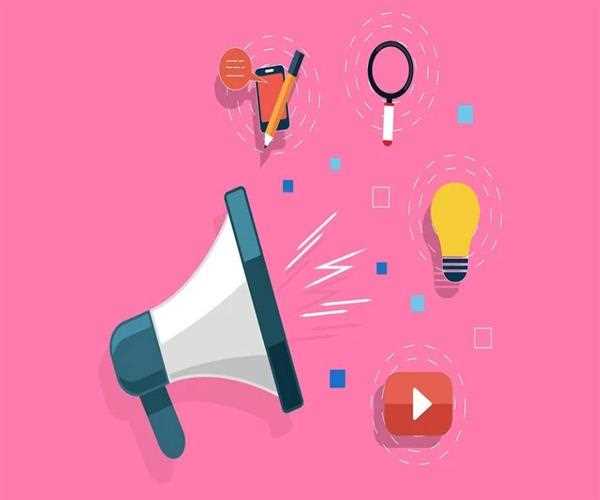 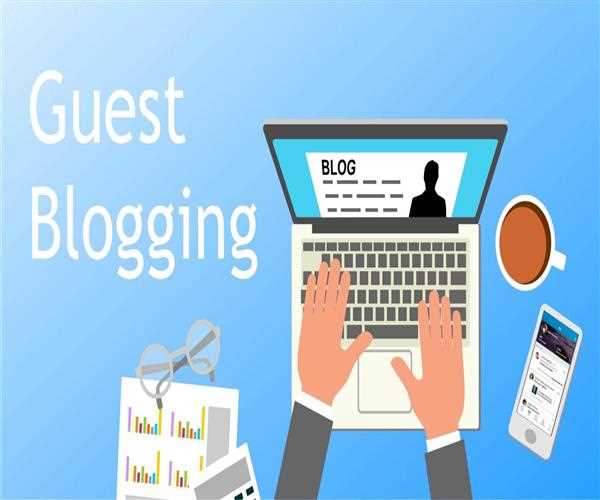 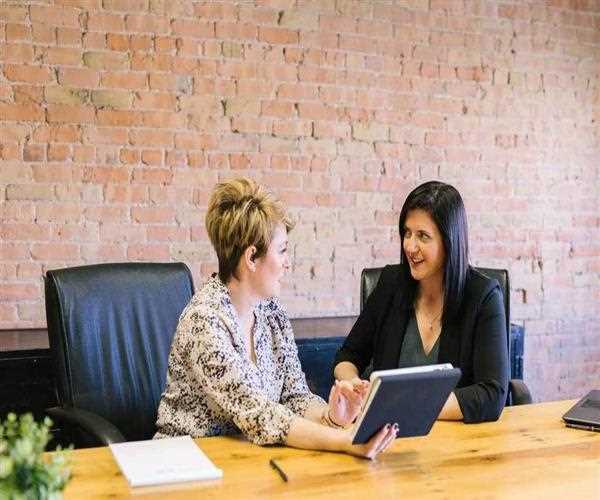 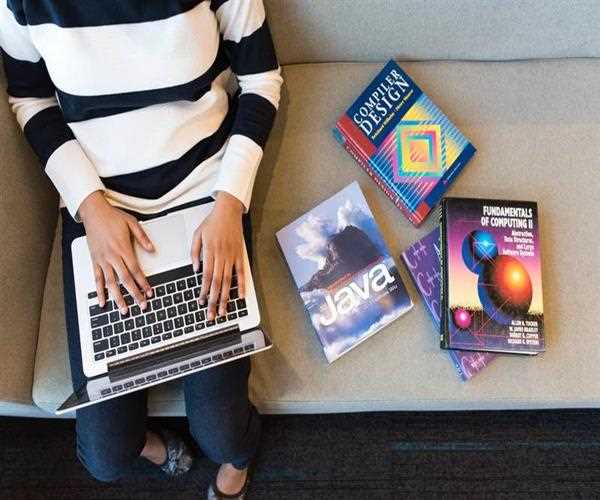 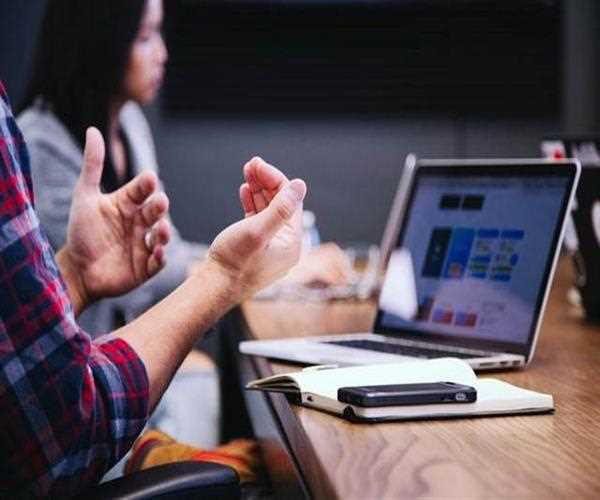