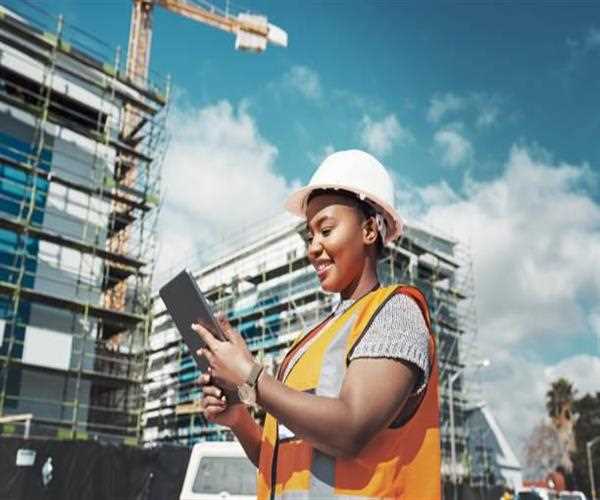 Why most Indian engineers are not employable

Engineering is one of the most sought-after careers in India, with thousands of students graduating each year from top universities and institutions.

Unfortunately, most of these talented individuals are left without jobs due to lack of employability skills.

In this view, we will explore why most Indian engineers are not employable and what steps can be taken to address this major challenge facing the industry today.

From weak academic performance to lack of soft skills and industry experience, we'll examine how these factors contribute to the problem and how they can be addressed.

The education system is to blame

The education system is to blame for the fact that most Indian engineers are not employable.

The education system in India is not up to par with international standards, and as a result, Indian engineers are not able to compete with their counterparts from other countries.

As a result of the poor quality of education in India, most Indian engineers are not employable. There are a number of reasons for this.

All of these factors combine to create a situation where most Indian engineers are not employable. The education system is to blame for this problem, and unless it is reformed, it is unlikely that things will improve anytime soon.

Gap between theory and practice

Most Indian engineers lack the soft skills that are required to be employable. This is a major problem because employers are looking for employees who have strong communication and interpersonal skills. Without these skills, it will be difficult for Indian engineers to find jobs.

The Indian culture has been known to be one of the most complex and diverse cultures in the world.

It is a land of many languages, religions, and ethnic groups. The Indian culture is also known for its caste system, which has been a source of much controversy and debate.

India is a land of great antiquity, with a rich history and culture that dates back thousands of years.

Indians have made significant contributions to the arts, sciences, and literature. Indian civilization is one of the oldest in the world, and its diversities and richness have been celebrated by scholars and thinkers throughout history.

Today, India is a rapidly growing economy with a population of over 1.2 billion people. Despite its tremendous growth, India still faces many challenges, including poverty, illiteracy, and gender inequality.

However, India is also home to some of the world's most renowned universities and institutions of higher learning, making it an important center for education and research.

Indian engineers, like any other professional, need to stay updated with the latest trends and technologies in order to be employable. It is also important for them to improve their problem-solving skills by actively participating in coding challenges, hackathons and workshops. Finally, employers look for candidates with excellent communication and interpersonal skills who can collaborate effectively within a team environment. The combination of these factors would certainly help Indian engineers become more attractive prospects for top companies all over the world.

indian engineers education system gap between theory and practice lack of soft skills indian culture
0
2
126
0
Written By
Drishan Vig
I am Drishan vig. I used to write blogs, articles, and stories in a way that entices the audience. I assure you that consistency, style, and tone must be met while writing the content. Working with th . . .