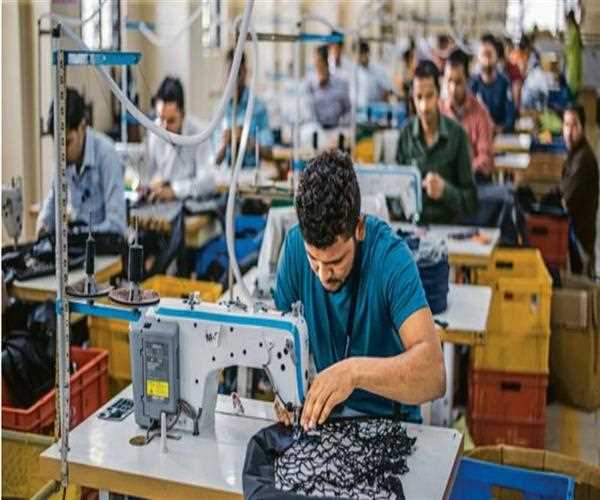 The Indian economy is made up of about one-third of micro, small, and medium-sized businesses, according to Prime Minister Narendra Modi, who stated this on Thursday.

'MSME extends to Micro, Small and Medium Enterprises in technical jargon when we use the term. However, these micro, small, and medium-sized businesses constitute a crucial part of India's development. According to PM Modi, the MSME sector makes for about one-third of India's GDP.

When launching the Rs 6,062.45 crore 'Raising and Accelerating MSME Performance' (RAMP) plan for MSMEs at the 'Udyami Bharat' programme held at Vigyan Bhawan in the national capital, the prime minister made the comments.

The mentioned programme intends to increase MSMEs' ability to adopt policies and their geographic reach while maximising the benefits of already-existing programmes. The programme has an estimated 6,000 crore rupees in outlay.

In order to make MSMEs competitive, it will support the development of 'Atmanirbhar Bharat,' or an independent India, by fostering innovation, encouraging ideation, incubating new businesses, and increasing market access. It will also deploy technological tools and 'Industry 4.0' to help MSMEs compete.

According to him, it is crucial that India's MSME sector remains robust and that its products reach new markets as the country's exports continue to rise.

He said, 'Our administration is making choices and implementing new policies keeping in mind your aptitude and the enormous potential of this industry.

He said that during the previous eight years, the government has boosted the Budget spending by more than 650 per cent to improve the industry.

He mentioned the accomplishments of the Khadi and Village Industries, stating that the Khadi Industry has surpassed Rs 1 lakh crore in revenue. 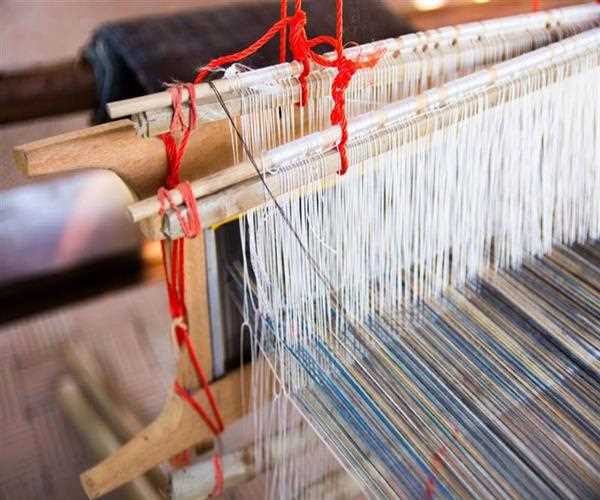 'This has been made possible because our sisters and the small business owners in the communities have worked so hard. In the previous eight years, khadi sales have multiplied by four, according to PM Modi.

The Indian economy is receiving a much-needed boost from the MSME sector. In FY 2019 and FY 2020, the 63 million MSMEs operating throughout India contributed 30.5 per cent and 30 per cent, respectively, to the GDP of the country.

It has also generated a lot of work possibilities in several industries. According to data published in 2016 by the Ministry of Statistics & PI, the MSME sector produced over 111 million employees in India.

MSMEs, as opposed to big businesses, have contributed significantly to the industrialisation of rural areas without incurring excessive capital costs.

The industry has supported well-known industries and significantly aided the socioeconomic development of the country. Currently, the MSME sector contributes for around 25% of the GDP from the service sector and 40% of the country's total exports.

Additionally, candidates and businesses are given hand-holding help by hiring financial, technical, and marketing specialists.

PM Modi also revealed the outcomes of the MSME Idea Hackathon, 2022, at the occasion.

This year's Hackathon, which was launched on March 10, aims to encourage and promote people's latent creativity, the adoption of cutting-edge technology, and innovation among MSMEs. Up to Rs 15 lakhs in financing support per accepted concept will be given to the chosen incubated ideas.