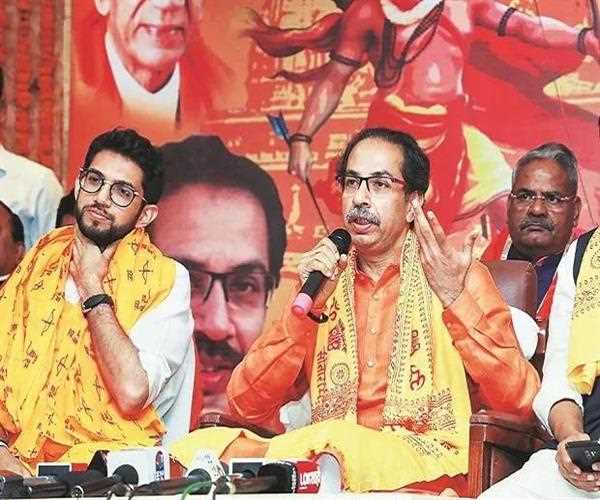 Shiv Sena Government and its Declination through the Years

Shiv Sena, or 'Army of Shivaji,' is a Hindu ultranationalist and right-wing Marathi regionalist political party in India formed in 1966 by cartoonist Bal Thackeray. 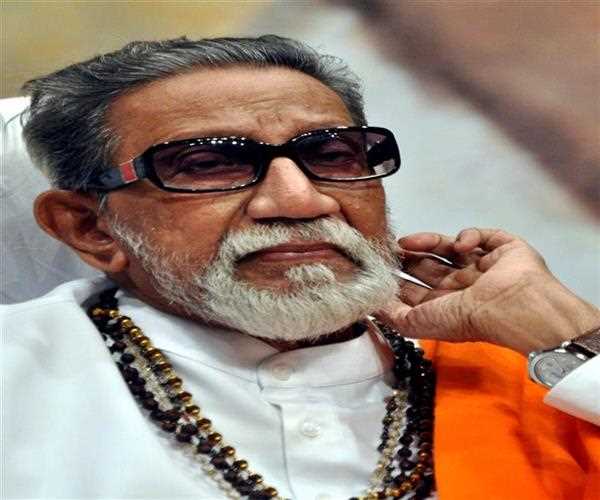 The party, which sprang from nativist protests in Bombay (now Mumbai), advocates for preferential treatment of Marathi migrants over migrants from other areas of India.

Although the party's primary base is still in Maharashtra, it has tried to expand to a pan-Indian base. In the 1970s, it transitioned from a pro-Marathi philosophy to one that supported a larger Hindu nationalist agenda, aligning itself with the Bharatiya Janata Party. Since its formation, the party has been voting in Mumbai (BMC) municipal elections. It formed an alliance with the BJP in 1989 for both Lok Sabha and Maharashtra assembly elections, which was briefly interrupted in the October 2014 Assembly elections. In December 2014, the Shiv Sena joined the BJP administration in Maharashtra after the alliance was rapidly reformed. From 1998 to 2019, it was a member of the National Democratic Alliance, which included the Vajpayee government from 1998 to 2004 and the Narendra Modi government from 2014 to 2019. Shiv Sena stated that commitments made by their coalition partner BJP were not met after the Maharashtra elections in October 2019 and broke ties. In an attempt to create a government in Maharashtra, the party eventually teamed up with the Indian National Congress and the Nationalist Congress Party.

The party wields considerable clout in the Bollywood film industry.

It has been labelled as an 'extremist,' 'chauvinist,' and 'fascist' political group. The Shiv Sena has been blamed for communal violence in Bhiwandi in 1970, the 1984 Bhiwandi riot, and violence in the Bombay riots of 1992–1993. 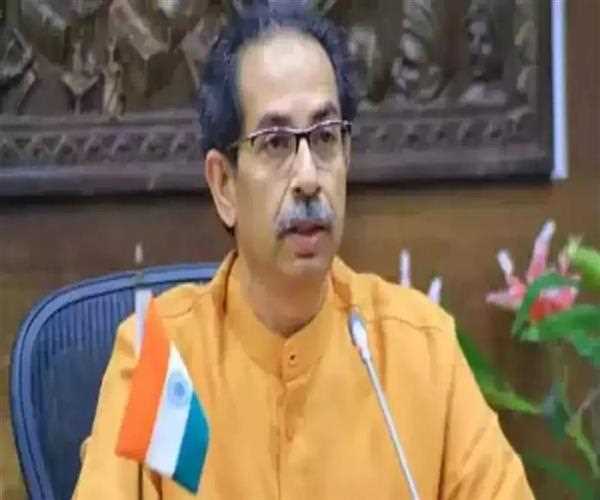 Authorities and the media accuse Shiv Sena of displaying extreme Hindu beliefs by lashing out at minorities and committing violent crimes against them. Despite these charges, the party claims to be a patriotic party that is not opposed to any one religion, caste, or creed, but only the 'traitors' of India, and that it will go to any extent to punish them. Demonstrations and rallies, protest marches, strike calls, forcing local businesses to close, and an arrogant self-righteous attitude are all said to have been used by the party. Party members and supporters have also allegedly responded angrily to films with contentious themes and anti-Hindu or pro-Muslim sentiments made by political figures.

Prominent Shiv Sena members are notorious for making incendiary public statements as well as writing articles for Shiv Sena-sponsored publications. Its members are also said to have leveraged economic and social concerns to gain the trust of the general public. In Shiv Sena magazines, billboards, speeches, and protests, issues such as pricing and tax hikes, cleanliness, senior homes, traffic concerns, water supply problems, ethics and morals, Hindu causes, and numerous more appear to be significant.

Aditya Thackeray was also linked to the death case of late Bollywood actor, Sushant Singh Rajput. Shiv Sena govt was also blamed for its involvement in the case and for delaying it.

Shiv Sena critics believe that the party's present image is nothing compared to what it was in the 1990s. There have been rumours that senior members of the party are at odds. Bal Thackeray's successors are said to lack the charm and insight that made the Shiv Sena so famous.