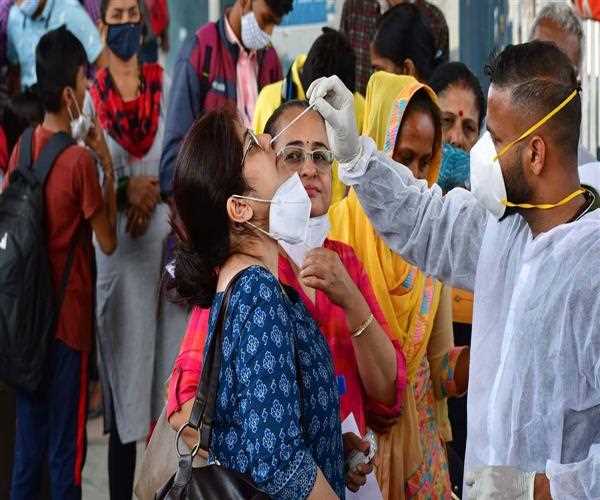 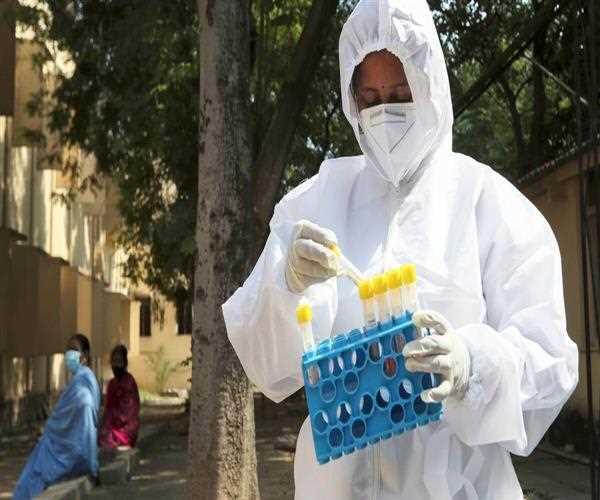 After asking from woman about her traveling history, authorities found that she went to South Africa and she may be infected with XE Variant.

Immediately, Union Health Minister declared about the case of new variant ‘XE’ identification is yet to be confirmed. The variant XE is also known as ‘recombinant’ because it contains the mutation of BA.1 and BA.2 varieties of Omicron.

The XE variant of Corona Virus was first time found in the United Kingdom in January 2022 and now a total of 600 cases have been found yet.

World Health Organization (WHO) said about the new variant “Given the current high level of transmissible worldwide, it is likely that further variants including recombinants, will continue to emerge. Recombination is common coronaviruses and is regarded as an expected mutation event,” said in a recently posted update about the Covid-19 virus.

Also Read: Covid-19 Deaths Increased than During Most of the Pandemic

It added “XE belongs to the Omicron Variant until significant differences in transmission and disease characteristics, including severity, may be reported,” stated WHO.

Many scientists and researchers have noticed the found case of a new variant but said no need to panic from this variant XE because it is just similar to the other ones of BA.1 and BA.2 of variant Omicron.

The cases of Corona Virus in India come down and are nearly negligible which is relaxing for all the people but we should be careful with the future as we have witnessed several waves which destroyed the humanity and development of people.