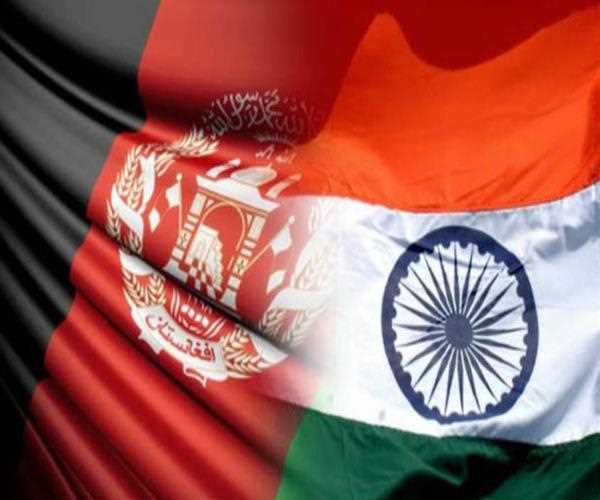 Will the Afghanistan crisis be a game changer for India?

The Taliban is likely to take over Afghanistan fully from major ancient powers, the US, China, Russia, and the European Union. There is a huge lesson behind what this process carries for India, one of the U.S.A.’s NATO allies.

As the new government follows up, the new security and administration rules in Afghanistan are going to be different. This is definitely good news for our neighbors China and Pakistan, as they will try to minimize Indian involvement in Afghanistan. But for India, it is going to be a tough rock, since it was very closely engaged with the U.S.A. who now has no control over Afghanistan.

(See how the U.S. troops departed from terrified Afghanistan on- Is U.S. withdrawal from Afghanistan a morality evasion?) 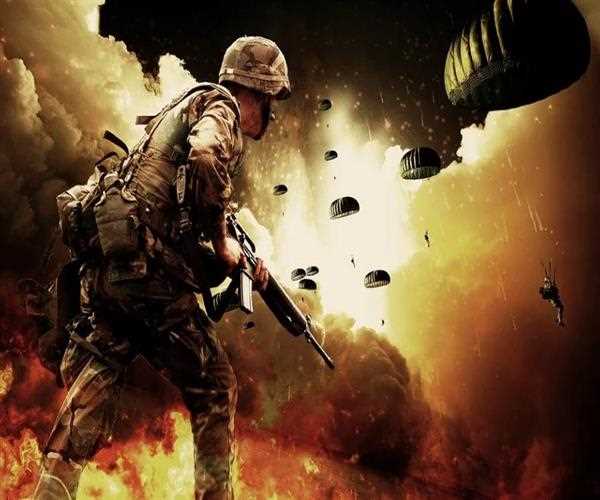 Therefore, India needs to take every step cautiously. The way it was dealing with the situation for the last 10 years, it couldn’t have expected a different outcome:

• In spite of the fact that the U.S. declared its withdrawal from Afghanistan a long time back, the Indian government expected the draw to stretch even longer, i.e. U.S. to stay there for more time.

• India refrained from talking about the policy of the Taliban while every country was doing so.

How will this conflict take shape? India-Afghanistan relations:

Afghanistan is still an accurate place for regional connectivity but instead of the Silk Route, the focus has shifted towards China’s Belt and Road initiative (BRI). As a result of this, the nation will use China-Pakistan Economic Corridor. This will leave serious impacts on India.

(Read how the takeover by the Taliban has impacted Afghanistan- Terror Calling: Afghanistan Crisis)

India will also have a tough time in combating the China-Pakistan Nexus in South Asia for finding coverage in Afghanistan.

The best they can do is monitor the situation in Afghanistan as it evolves. They must keep an eye on the new opportunities because it is probable that the Taliban may need new economic opportunities from India. 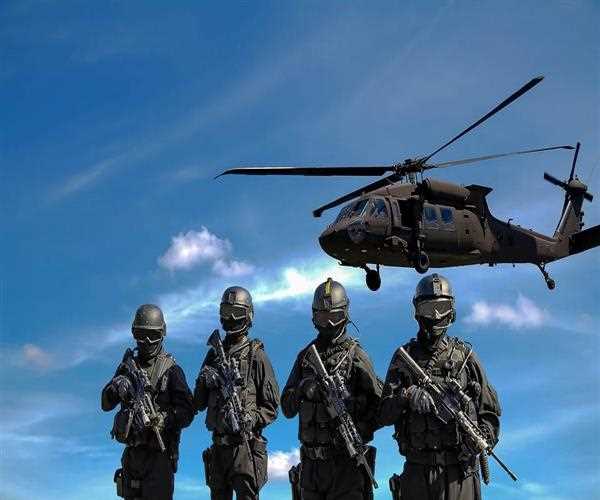 Needless to say, it has been a policy failure in Afghanistan for India, including many USA allies also. The Indian national security would also be at risk as the Taliban and Pakistan are now united. The terrorist groups of Lashkar-e-Taiba and Jaish-e-Mohammad are now more threatening for Indian security. They kept their bases at the Pakistan border and now, due to an uncontrolled or poorly governed system it is problematic to India manifolds.

Indian projects including Zaranj-Delaram Highway and Salma Dam now come under the direct control of the Taliban which indicates mixed signals for India.

There are chances of radicalization and pan-Islamic activities in the neighborhood threatening India. At this point, securing the Indians both inside and outside the country becomes strategic for the government.