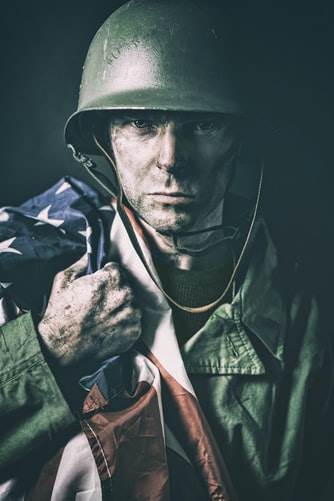 Is U.S. withdrawal from Afghanistan a morality evasion?

The Blood-red country of Afghanistan is in the news these days as the old ally U.S.A. departs. The Taliban had made it clear earlier that it will capture the country after the U.S. troops return back. So, its intention of the takeover was obvious, sooner or later.
Even then, U.S. was the last hope of the people of Afghanistan. Was it noble for them to depart like this? Thousands are questioning the same. Many are seeing eye-to-eye with the government while others are consistently criticizing this move. 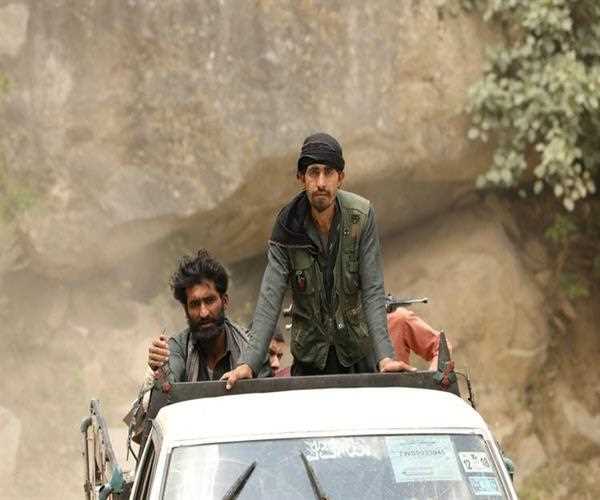 “Regardless of the agreement and policies, they should not have left us like that”- says every voice which calls out for help!
The geo-politicians are stuck between two outcomes- was it a willful abandonment or a strategy to form control over the Taliban later?
Whatever the reason might be, we do not know yet.
The U.S. President condemned the falling apart of the Afghan army in front of the Taliban and the unwillingness of the previous governments to fight the chaos. However, he still stood determined by his decision of evacuating his army and citizens out of Afghanistan. 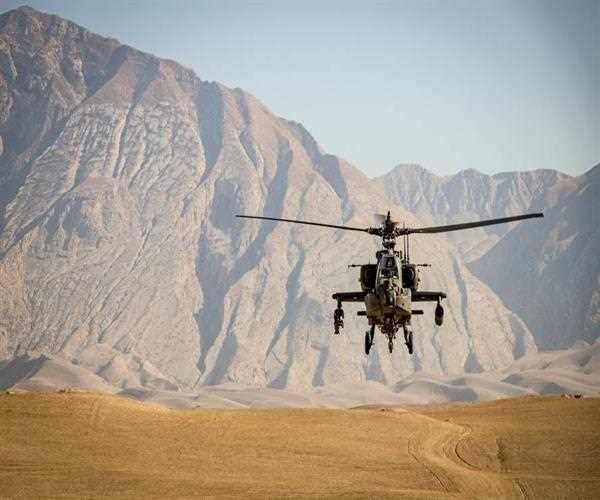 Is hanging from the plane the only option left?

As the videos go viral across the world of people hanging from the plane and then dying, the question rests: Till how long will this desperation continue? Is U.S.A. ready to take new solid measures with the help of the UN Security Council or will it leave the nation abandoned?
To know more about how the crisis has affected the locals and what steps need to be taken, read: Terror calling: Afghanistan Crisis
Even though the security Intel of the U.S.A. said that it was a blunder by the President to move out of Afghanistan, many people support his move.
The departure of the U.S. was predetermined but what astonished everybody is how quickly the Taliban tried to take over the Afghan forces.
Stay tuned for more updates on this issue.
usa afghanistan taliban geo politics
0
2
455
0