The COVID-19 pandemic continues to spread devastation and cause disruptions in socio-economic conditions around the world. The World Health Organization is issuing guidelines every week regarding the prevention of the disease, but the self-mutating virus is spreading at an ever rapid rate.

Witnessing the severity of health issues, Governments have been implementing regulations of social distancing, lockdown, restriction on freedom of movement among others. Reducing face-to-face contact is the only way to mitigate the effect of the virus, and this responsibility has fallen on the shoulders of Governments worldwide. The direct impact of this closure has been on the working sector. As the countries imposed lockdowns, the workforce had to be shifted from offices to homes. They were forced to adapt to the ‘new normal’ and other contingency plans to be able to thrive. Thus, came the regime of remote work or work from home. 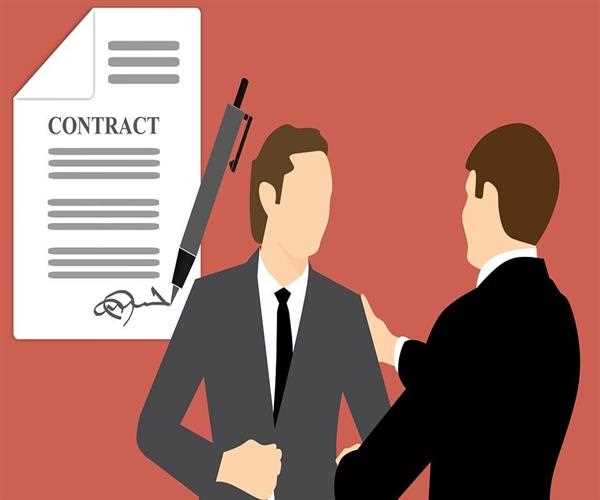 Read Occupational Transition: The journey of work culture, to know more about how the transition in the working sector has occurred through various decades.

Work from home or remote work system is the arrangement provided by the companies to their employees where they fulfill their responsibilities while working from their homes in emergency conditions. They are given tasks and advanced technology systems to perform their duties. Remote work requires loyalty and empathy from both sides (the employers & the workers) to enhance business consistency. Progress in the IT sector has enabled the workforce to switch to remote work temporarily.

The adaptability of the employers-

Let’s take a look at how employers have responded to this new normal. Prior to the implementation of the remote work mandate, many companies had the official setup for their employees which made it easy to measure employee loyalty. But now, this setup has been transferred to the home arrangement. Therefore, a large percentage of companies are unable to adapt in countries like India, China, Japan, the USA, UK, etc.

According to Mercer’s Global Talent Trend report 2020 only 22% of companies were ready for a mass movement to work from home. And about 44% of the companies asserted the jobs according to their policy & adaptability rather than flexible attitude.

In Japan, 31% of the employers were unable to adapt to the changes, though 96% of workers were comfortable working from home. 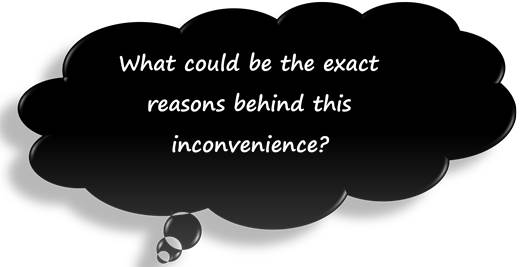 • According to the data, employers were unable to adapt to this new change because the paperwork was not digitized.

• The internal rules & regulations required for working, were not ready.

• There were concerns of confidentiality getting hampered.

• Security breaches were also reported in some places.

• A major challenge was measuring the productivity of the workers. Two basic questions need to be answered based on productivity: Are the employees working at all and are they working efficiently?

Productivity is difficult to measure in remote workplaces, but not impossible. A well-managed remote team could be far more productive because of objective metrics.

Choosing metrics based on quality is the motto of objective metrics. For example, the productivity of workers in a call center or BPO could be measured by calls per hour.

But here comes the difficult part. If measuring productivity was so easy, then why it couldn’t be adopted everywhere?

The reason being that a similar metric system for every set of workers can’t be adopted (for example, a salesman’s productivity could not be measured by the same method mentioned above). Neither different objective metrics could be developed so soon.

Therefore, the challenge was to create separate metrics for every employee, with frequent revision of the system.

• Another problem is the susceptibility to micromanagement. When quality checks are too frequent, the feeling of micromanagement may arise among the workers.

• Many small & medium enterprises weren’t able to impose remote work due to deficiency of resources or different types of work. In such sectors, workers were laid off or lost their jobs.

Responsibilities of the employers-

The adjustments to remote work need not be stringent & permanent. They can be adjusted according to the evolving needs of the company as time demands. So, the responsibilities of the employers can also be modifiable. The very basic thing they need to keep in mind is consistently updating the policies of the company to the workers. If the changes are frequently conveyed to the employees then the challenge of handling them is not going to be tough. But it must be made sure that the changes in policy are not too frequent, or else it will hamper the consistency of work. 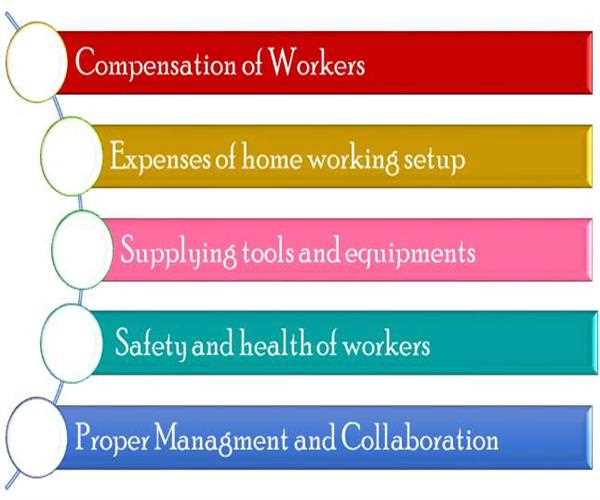 This led to huge turbulence among the workers & the employers because of lack of trust and delay in providing compensation. Half of the time, it was difficult to track whether the injury/damage has been caused by work functions or other reasons (like violence).

2. The phone costs (mobile phone and landline), internet and technology costs, and teleconferencing costs through hardware & software had to be covered by the company.

The employee’s home workplace might be considered as an extension to the office workspace, thus, making it a liability to the company. Hence, the employers were held liable in many countries for any injury that occurred while performing work.

3. The supply of all the technical/non-technical equipment to the worker’s home as well as their repair, if needed, was costing a lump sum amount to the company. Also, in some situations, the employers might need to take care of installation & delivery of the equipment too.

4. The duty of consistently checking the health of the workers came on the shoulders of the employers & the company. What they need to check was:

i) The tasks assigned could be safely performed at home.

iii) The tools and equipment which were needed to do the work could be safely handled by the employees. 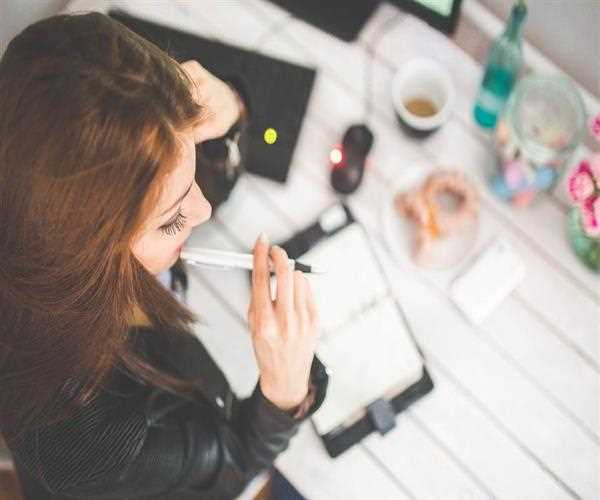 It was because of these difficult to manage responsibilities of thousands of workers, companies decided to retain them back to the onsite work. The employers made an attempt to switch back to the office setup recently, read how: A year of Pandemic: the changing paradigm of work culture

But the major challenge remains to balance the work and the life of the employees through innovative & effective means.