New Zealand made history over India by defeating them with eight wickets for the first ICC World Test Championship, at Southampton.

Needed 139 for the win on the 6th Day, which was the reserve day, Kiwi Captain Kane Williamson, as well as veteran Ross Taylor, delivered all their expertise into action to manage their team home for their primary World Test title.

Williamson drove his team with a victorious half-century, whereas Taylor hit 47 after their bowlers already slaughtered the much-vaunted Indian batting line-up.

India's batsmen failed for the second time in another innings as they were sent collecting for 170 and fixing an easy target of 139 runs for the Kiwis. 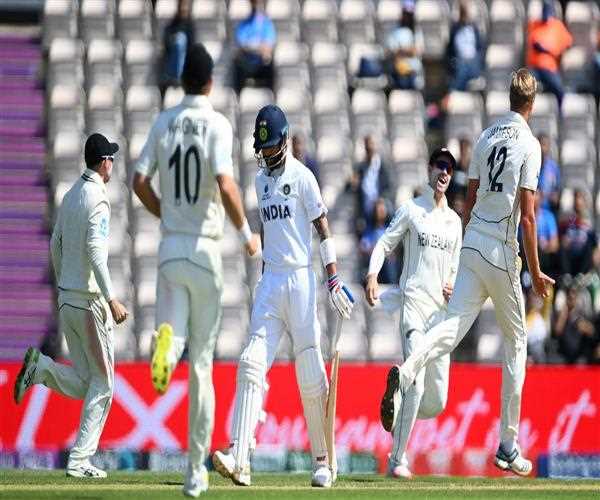 India's loss stated some of the lapses and drawbacks which they hold.

Let's talk about that:

India commenced on the incorrect note in the ICC WTC Final. They executed a strong move by listing their playing XI at the eve of the contest, but despite rain wiping out the whole first day & wet climate prediction to change the balance of the game, they held with the identical teams.

India did not handle a team for the situations, which were loaded massively in support of the pacers, as they combined three seam bowlers and two spinners, while New Zealand moved in with an all-pace strike, neglecting out the spinner.

Young Kiwi seamer Kyle Jamieson shredded the Indian batting in the opening innings, taking 5 wickets for just 31 runs as the whole team was dismissed for 217.

In response, India needed the fourth seam bowler profoundly as New Zealand scored 248 to take a crucial 32-run lead, despite being humiliated to 192/7 at a certain stage.

Someone like Mohammed Siraj would have obtained a handful in these conditions, rather of left-arm spinner Ravindra Jadeja, who picked up just one wicket in the competition and scored 31 runs on the board. 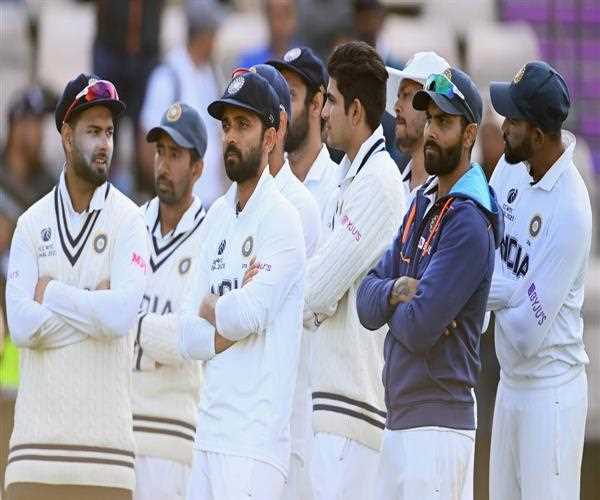 India's Poor Batting in Both Innings

Of 146/3, India shattered in the first innings by putting only 217 runs. It became one of the turning points in the game.

Though Mohammed Shami conveyed India back in the competition by picking up the four early wickets in the Kiwis' first-innings lead was held down to only 32, India needed to bat well in the second innings.

But, repeatedly, the batsmen became a cropper toward the New Zealand bowlers. On the final day, reopening on 64/2, the Indian batsmen could have appealed themselves and batted for a longer time, but that didn't happen.

The second passage was more critical than the preceding one as the whole Indian team slumped to 170 all out, granting the Kiwis an easy run chase of just 139 runs.

It was a disheartening exercise by Kohli & the team on the reserved sixth day of the match as circumstances were extremely suitable for the batting side.

This was the initial time since 2018 that none of the Indian batsmen marked a half-century in each inning of a Test match. 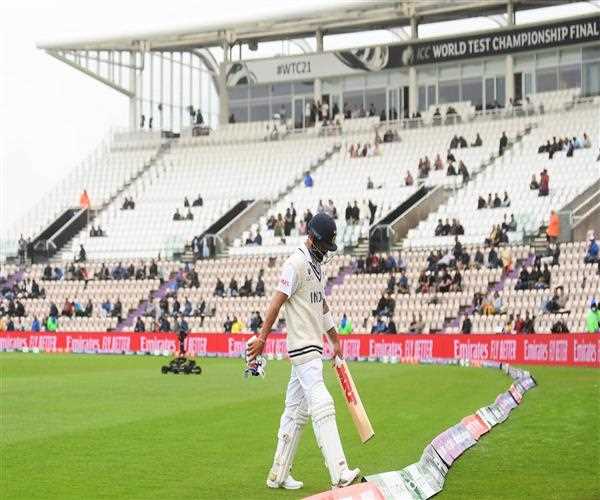 While India's lower-order batsmen failed in both of the innings, New Zealand's tailenders earned an essential distinction with the bat in their opening innings.

Shami had led India back into the game with his four-wicket outburst, but they failed to blow up the tail.

New Zealand was demolished at 162/6 during one stage but Kyle Jamieson arrived in & cracked a quickfire 21 from 16 balls.

Even though Kane Williamson departed for 49, the wise Tim Southee added some beneficial runs at the edge, hitting a couple of sixes & a four in his 30 (46) placing on a few of the worthy runs with Neil Wagner as well as Trent Boult (5) as he was the last man who went out in the end.

The ultimate four wickets had scored 87 runs for New Zealand, while the Indian least four batsmen accomplished a total of 63 runs in the 2 innings.

This wasn't the first time we witness something devasting for team India at any Knockout contest. Earlier during the T20 WorldCup Final against Pakistan India lost, another event was with the same Kiwis in the 2019 WorldCup Semi-Final Match where India lost in playing in the second innings and didn't able to chase the target. 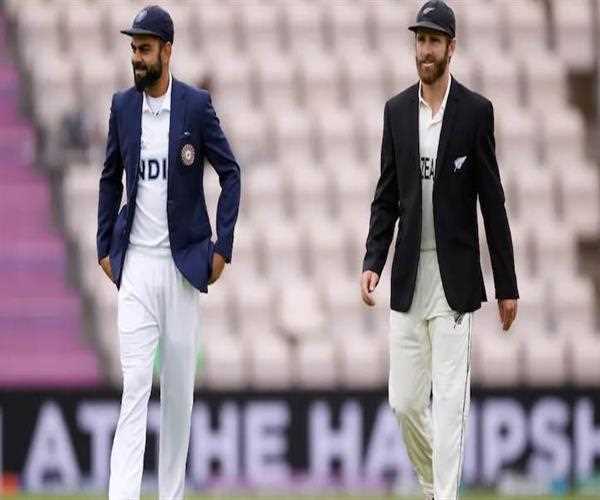 Therefore, all this is just caused by the panic in the high-pressure matches where the starting few wickets begin to shattering the whole team at the end. The authorities must work on team building as well as releasing the pressure from the players which will surely improve the performance.