The severe threat of the pandemic was hit so hard that the most developed countries raised their hands. And this was India who cherished himself since one or two decades in every field, Although the corona crisis was way more effective than this development, No one should be blamed whether it should be Doctors, Administration, Media or even the Government. Corona Virus came from out of the blue and dominated the whole world. The only solution left was to hold the hand and fight back together.

The United States has contributed assistant a worth of at least half a billion dollars from the disastrous second wave of COVID-19 thumped India. US technological, as well as financial companies such as Google, Microsoft, MasterCard and others, have provided money, medication and medical equipment's to India to fight the virus.

A big division of the credit for this should go to the Indian-American community, whose acknowledgement has been exceptional. Apart from accumulating wealth, Indian-Americans further put influence on the administrative establishment directly from the Oval Office to statehouses to recommend them to grant funding to India.

As a consequence of certain exercises, the Joe Biden administration supported New Delhi’s call for provisionally suspending the benefits of the intellectual resources of COVID-19 vaccines, which somewhere unlocks the door to enable India to manufacture them locally. 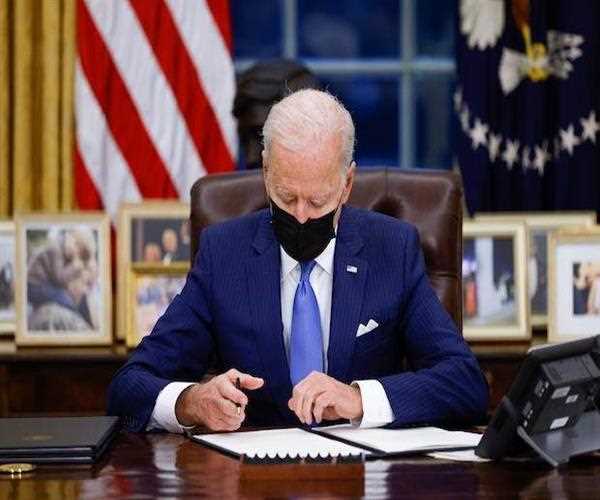 The Indian-American community’s acknowledgement has been considered under the two-layer: One among the community and another one centred on mainstream America.

At the grassroots position, numerous community groups serving the large Telugu, Gujarati, Marathi, Tamil, Bengali & Malayali associations essentially allocated reserves for the different areas to which they relate. At the national level, industries For Example the American India Foundation, Association of Physicians of Indian Origin, Indiaspora including Sewa International have begun the mobilisation exercises.

Those talking on behalf of India comprises the Google chief executive officer Sundar Pichai and Microsoft CEO Satya Nadella, both of them who proclaimed multi-million-dollar fundings on behalf of their particular companies. Indian-American administrator such as Ro Khanna and Raja Krishnamoorthi requested support not just on a generous level, but also to assure US national defence. 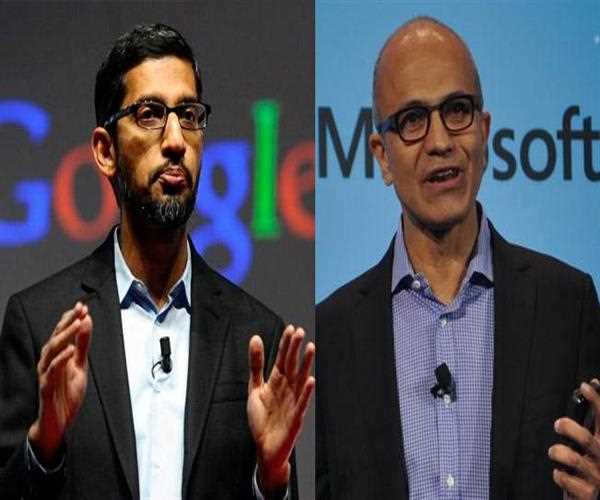 This Gesture of Help Never Happened in the Past Five Decades

According to my calculation, it's been approximately five decades in the US, I have never witnessed any association come forward in such huge quantities. In history, that they have certainly accommodated the result of natural disasters in India. They have additionally backed when India’s national affairs were at pause, advancing to mobilise assistance for the country.

During the huge wave that knocked the US down this past year, they suffered and felt the exact same amount of pain. The administration and the people understand the crisis evolving in India which was one of the biggest reason to help India fight back this pandemic. 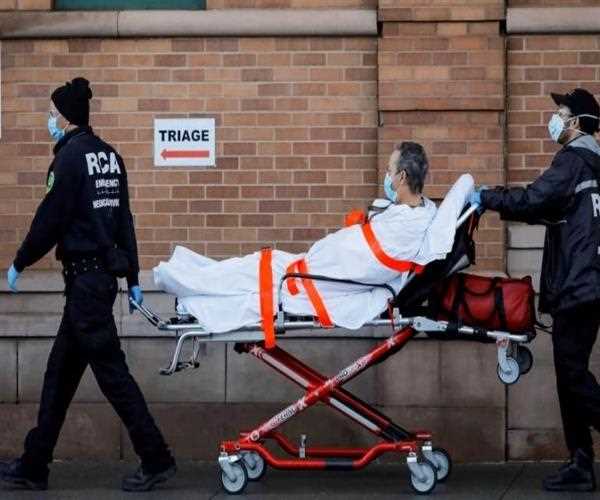 Reasons why the Covid-19 support struggles have been more auspicious and are happening to be defended now. Unlike support practices in the happenings, this moment throughout, when India was battling with a corona crisis of which the US is closely aware. It did not demand any hard-selling. The second significant difference is the developing size and influence of the Indian-American community.

With its effectiveness in assembling America’s attempts to improve fight the pandemic in India, the Indian-American community has explained what it can achieve when it evolves together for a general-purpose. It has also shown up that although the community has made exceptional improvement, this is just a portion of what it can accomplish. Many stories are anticipating for the Indian American community to put on penning down, as it proceeds to support India in its time of desperate necessity.