Marriage binds two people in a relationship for birth. Regardless of whether you are a love marriage or an arranged marriage, the life of both the boy and the girl changes drastically after marriage.

They try to adjust to the ways and habits of living each other's lives. After marriage, he comes to know about many things about his partner, which he did not know before. In such a situation, there is a lot to explore in their relationship.

The first few months after marriage are honeymoon periods. But after that, there is a rift between them about some things. You may also have frequent arguments with your partner, but for this, you do not have to worry. It is a part of married life. So, today we are telling you about some such issues, which in the first year of marriage, there are differences between couples-

I should understand better

When there is some time when two people are together, both partners hope that their partner understands them better. Of course, after a few months, you will know when your partner likes to drink tea or what is their favorite dish.

But no human can fully read another person's mind. In such a situation, the excessive expectations of one partner will not only disturb the other partner mentally. But sometimes there is a debate between them about these things.

READ HERE MORE : Why Do We Sweat ? Know Problems Related To It

Can't change for me

This is also an issue, often seen in the first year after marriage. In fact, when the two partners spend some time together, they not only get acquainted with each other's habits but also learn to keep pace with them.

However, in the initial stages after marriage, both partners have a desire that their spouses adapt themselves according to their happiness. If this is not done then there can be occasional quarrels between them.

However, you need to understand that you are a different person and have different viewpoints. Therefore you have to pay equal respect to the attitude of the person in front. It is better that you focus on each other's strengths rather than weaknesses.

This is an issue when problems arise between couples in early marriage. Actually, after marriage, the girl has to adjust to the new house and hence she gives less time to her partner while taking care of the needs of other family members.

On the other hand, after marriage, the boy does not immediately try to leave his old lifestyle or friends or change himself. Due to which time problem arises between them. 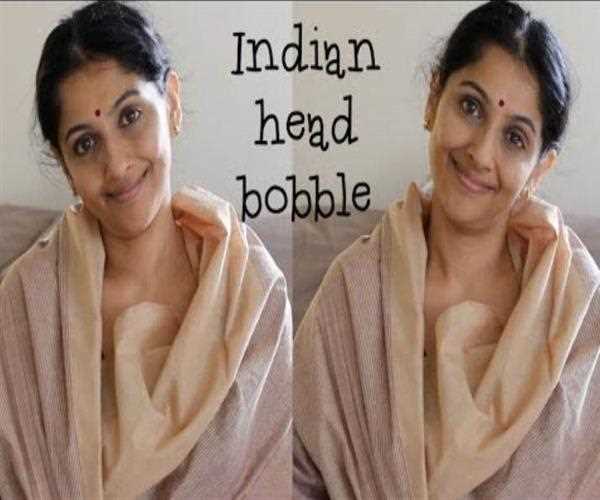 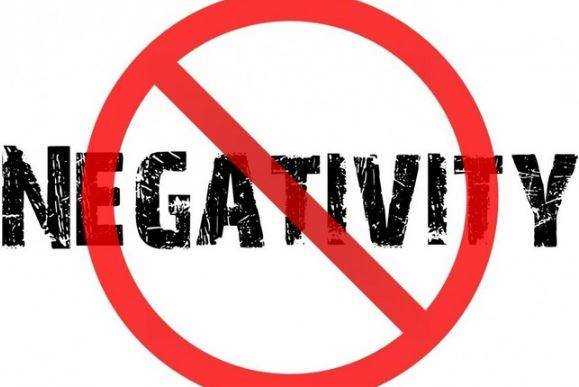 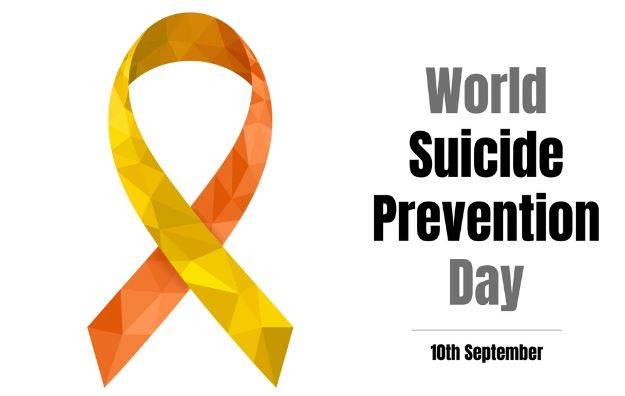 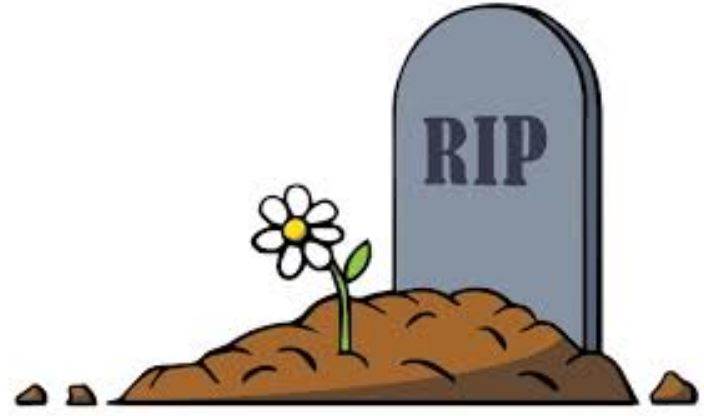