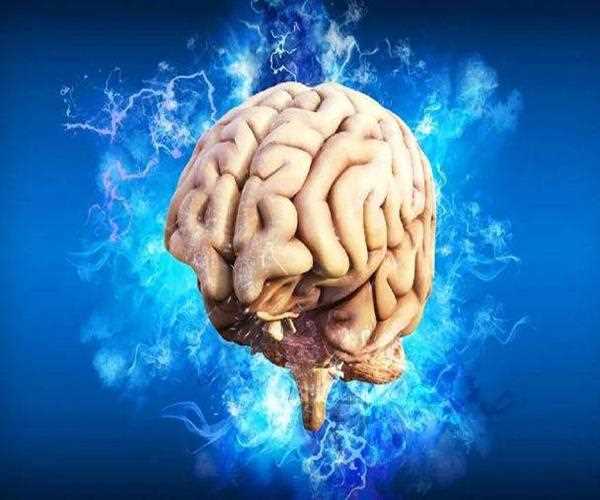 Why Some Memories Stay On For Long ?

Humans keep many things memorized for themselves forever. But if he is unable to remember some things even after wanting, then he has to try to remember many things.

For scientists, it has always been a matter of research on how a person's brain remembers something. According to recent research, a big discovery has shown that some memories become distinct and long-lasting without any effort.

This research, which makes a very important discovery, has been published in Nature Communications. In this study, explaining the process of learning or remembering the brain, it is explained how this process makes the memory permanent and also reduces the interference in memories. This investigation can shed light on how a person maintains expectations and can accurately predict future events.

Memories are formed when the connections between the nerve cells sending and receiving signals in the brain become stronger. This process has long been believed to be related to changes in links that stimulate nearby nerve cells in the hippocampus, an important area of ​​the brain responsible for recall.

In order for the brain to function healthily, these excitatory connections have to be reconciled with the inhibitory connections. The oppressive links slow down the activity of the nerve.

Working with a computational neuroscientist at Imperial College London, researchers showed how this could make a lasting impression in the memory. In his study, we have first explored how two different inhibitory connections, which are made up of paparavelbumin and somatostatin expression neurons, can be varied and at the same time increase their strength as evoked stimulation. To excitatory connections.

In addition, computational modeling has also shown that inhibitory learning also enables the hippocampus to stabilize changes in the ability of stimuli to generate stimuli.

Dr. Matt Udakis, the first author of this research and Research Associate of the School of Physiology, Pharmacology, and Neuroscience, reported that when his entire team discovered two types of suppressive neurons that could change their connections and participate in learning, Everyone is very excited since then.

This also explains that all the memory does not disappear with new experiences. By investigating this research, we will be able to understand why this happens. Computer modeling also enabled us to learn how inhibitory learning can preserve memories for a long time and not have the possibility of interference.