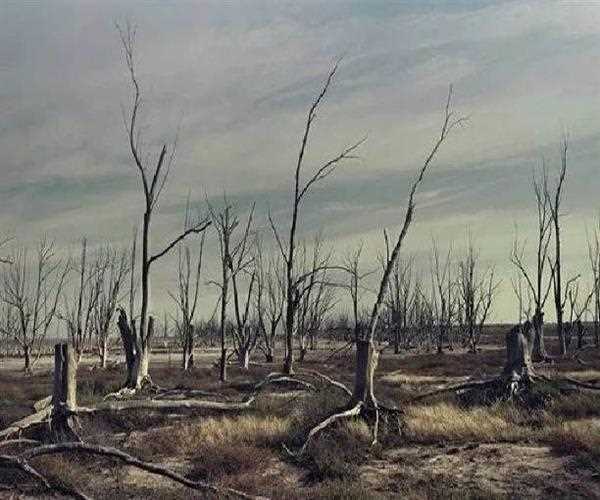 Trees that grow fast and die in their young age, due to this, a high amount of carbon dioxide (CO2) is released. This observation is challenging the notion that Forests will remain carbon dioxide sinks, that is, the processes of gases heating the earth in the forests will continue. Recently, scientists have said this.

Carbon dioxide emissions from human activity, especially fossil fuels, are absorbed by the trees. It plays an important role in the fight to keep our carbon dioxide levels low.

It was previously believed that carbon-related processes would continue in the Forests. The reason for this was suggested by many models that the increase in temperature and the amount of carbon dioxide will increase the trees, so that they will absorb more carbon.

Scientists in a study at the University of England Kellides have warned that due to the rapid growth of Trees, they will soon die in young age and this will reduce the amount of carbon deposited in the forests or They will be able to stay there for a short time.

The researchers of this study, published in the journal Nature Communications, studied records of rings of two million Trees of different species around the world, researchers found that slow and long-lived trees (long-lived) trees) have been replaced by fast-growing and early-dying trees. It is exactly like the story of the rabbit and turtle.

Researchers say that the investigation suggests that fast growing trees are more likely to die. Earth's average temperature rose only one degree above pre-industry levels. Whereas many earlier studies suggest that carbon and its processes will either remain or increase in the forests.

The latest study, in contrast, says that increasing the amount of carbon dioxide (CO2) will reduce the ability of carbon to be saved in forests. There are also scientists who disagree with this study, but it is certain that climate change is affecting all the processes of forests.

This will make it impossible to deal with climate change. Professor Pierre Gentin said, "We were hoping that if carbon dioxide is increasing, trees and plants will grow in the future." The earth may be green, but study shows that the opposite is going to happen. ”Let us say that carbon is emitting very fast in the world right now. China (27 percent), America (15 percent), European Union (10 percent) and India (7 percent) are the four largest carbon emitting countries.

The year that there is a drought due to less rainfall, that year the amount of this gas in the atmosphere also increases. It is clear that plants do not absorb the same amount of carbon dioxide when the heat is high.

Microorganisms present in the soil also emit large amounts of carbon dioxide due to increasing temperature during drought. During the rains both plants and soil absorb this gas in large amounts, but during drought the amount of this gas in the atmosphere is not balanced. Conditions such as drought and rain will sometimes arise due to climate change. This change will make it more difficult to control the amount of carbondioxide. Which will complicate the situation. 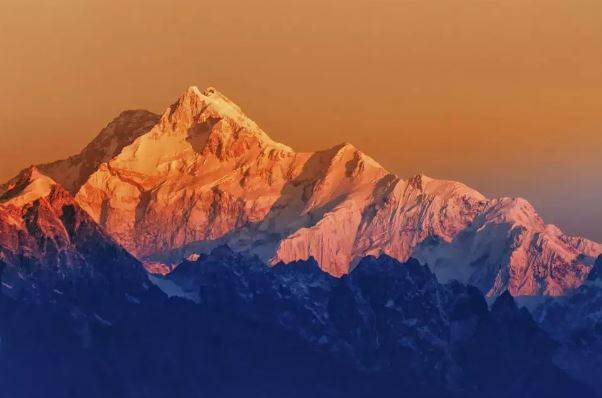 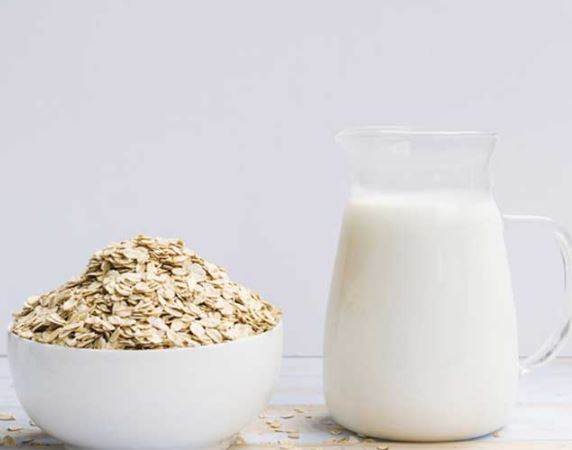 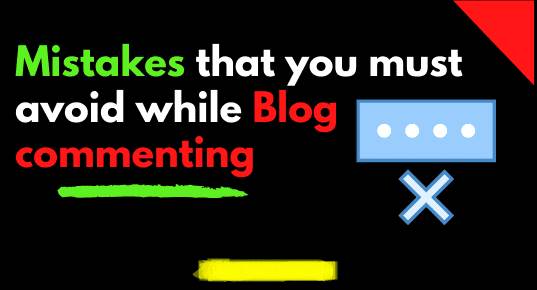 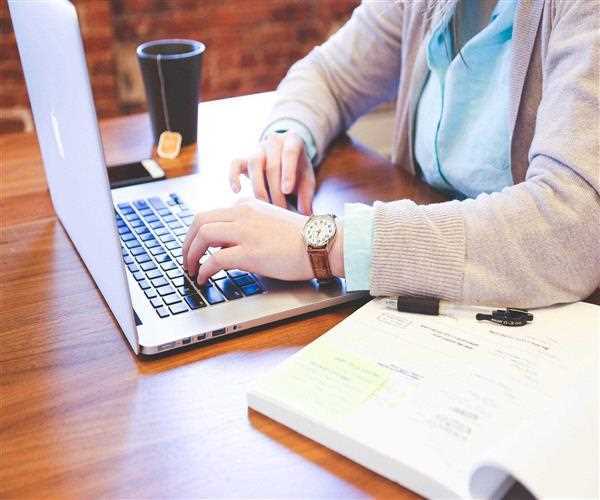 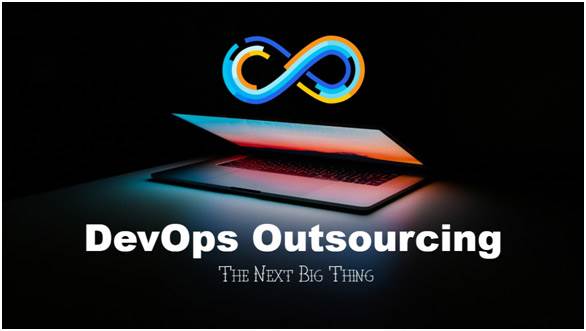