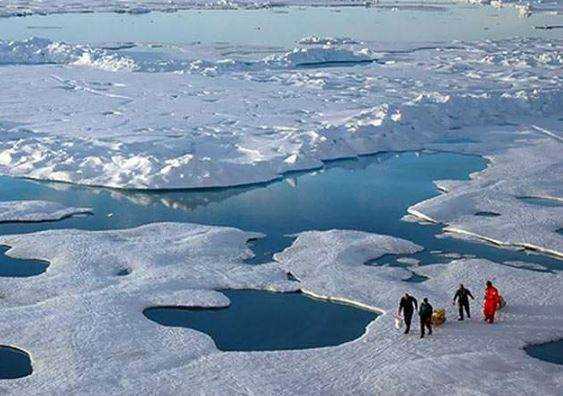 The results of this survey have recently been published in the journal Nature, in which NASA has said that this study will help researchers to accurately measure the rise in the water level. Also, they will be able to know the entire process of melting ice and going to sea.

NASA has said that the glaciers are melting fast and this study will help scientists to find the right position, how much water has come in the lakes.

Many previous research, even satellite images from NASA, has been repeatedly suggesting that the ice of the North and South Pole is rapidly melting at alarming levels due to climate change.

The biggest reason for all this is the global warming caused by human activities. Due to this, there was such a change in climate change that the heat increased more during the summer season and the ice started melting faster due to the decrease in cold.

Pollution due to human activities due to global warming has led to the excessive production of greenhouse gases especially carbon dioxide. There are reasons for the maximum use of fossil fuels in this as well as the cutting of forests, etc., due to which human will have to face the wrath of nature.

Due to global warming, 650 glaciers of the Himalayas are under threat, these glaciers are constantly melting. If the glaciers continue to melt at the same pace, most of the Himalayan glaciers will turn into water in the coming few years. Due to rising water, those living on land will face more problems than this. Scientists conducted studies to detect climate change. Such a study has been revealed in such a study based on 40 years of satellite data.

Himalayan glaciers have been losing 1.5 feet of snow every year since 2000. In this way, the Himalayan ice is melting at a much faster rate than in the last 25 years. In recent years, glaciers have melted so much ice in a year, generating about 8 billion tonnes of water. The study's authors equated this to the amount of water held by 3.2 million Olympic-sized swimming pools.

In February, a report produced by the International Center for Integrated Mountain Development warned that the Himalayas could lose up to a third of their snow by the end of the century.

In hot weather, the melting snow water from the mountains comes in the rivers, due to which the level of water is increasing there. So far, the crops coming out of these glaciers are irrigating the crops. They also get drinking water and are also being irrigated. The retreat of glaciers is one of the most frightening consequences of rising global temperatures. Around the world, the disappearing glaciers mean the amount of water for people, livestock and crops will decrease in the coming years.

In the Himalayas, there are two serious threats from glaciers being destroyed. In a short time, melting glaciers make small ponds on the mountain itself, if the amount of water in them increases, it will cause more damage. Small villages etc. will end here. The loss of glacier ice over the long term means the future water loss of Asia. If steps are not taken to stop these glaciers from melting, it will be very difficult to provide water in the long run during extreme heat and drought.

The latest study, led by researchers from the Lamont-Doherty Earth Observatory at Columbia University, recently the unannounced U.S. The spy relies on the analysis of satellite images of 650 glaciers over 6000 kilometers or 600 miles of the Himalayas, including satellite data. The researchers transformed the images into 3D models, which show changes in the area and volume of glaciers. 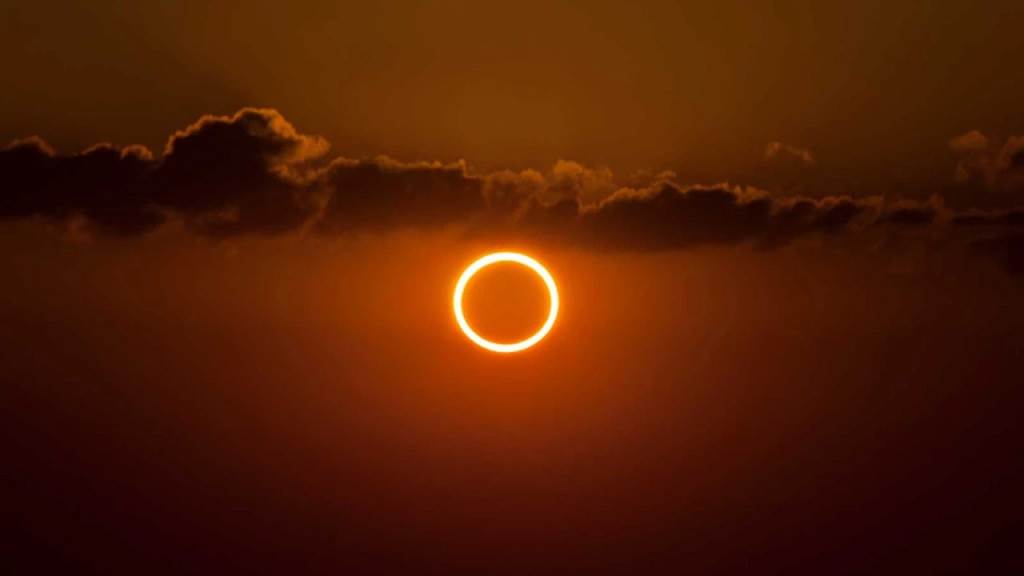 'RING OF FIRE' AN OVERVIEW 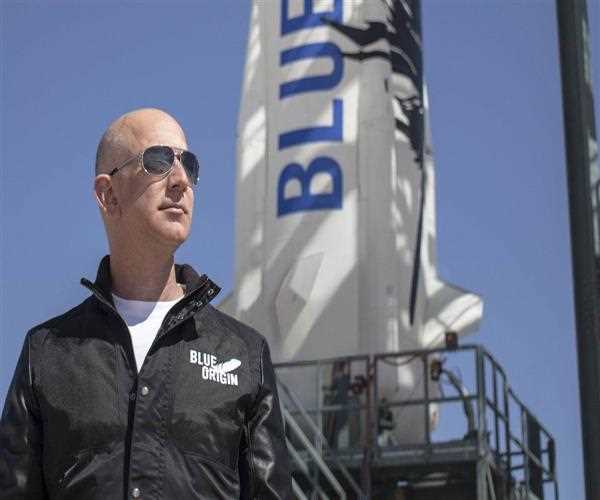 TO INFINITY & BEYOND - NOW BROUGHT TO YOU BY AMAZON! 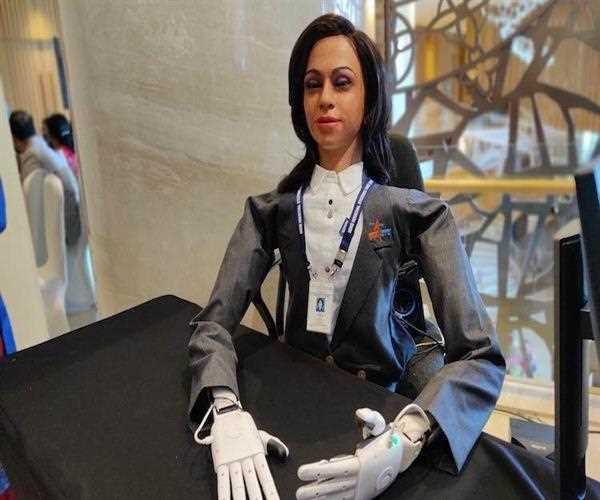