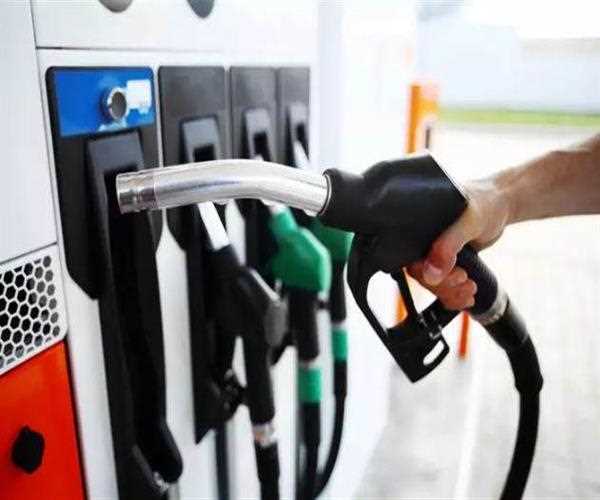 Diesel Is Important But At The Price Of Petrol

Fossil fuels such as petrol, diesel, wood, and coal combustion and burning cause fine particles (PM, 2.5, and 10) to emit nitrogen oxide, sulfur dioxide, and carbon mono and dioxide causing pollution in the atmosphere.

Studies conducted in various countries show that diesel smoke is extremely harmful to the environment and public health.

In a 2012 study of the International Agency for Research on Cancer, related to the World Health Organization (WHO), diesel-borne smoke was placed on the human cancer-causing substance list. Earlier it was placed in the probable category.

America's 'National Institute for Occupational Safety and Health' has cited diesel as a possible cause of occupational cancer. The danger of increasing cancer from diesel smoke has also been acknowledged by the US Environmental Protection Agency. Scientists in Japan have also noticed the presence of 3 nitrogen, another substance responsible for cancer, in diesel smoke.

In our country, diesel has been much cheaper than petrol for a long time, because the government has been subsidizing it. There were two reasons for keeping it cheap. For one thing, being an agricultural country, it should be available to the farmers cheaply so that they do not have to face much economic burden in the farming operations.

The second issue is that its use in commercial vehicles makes freight and public transport cheaper. Due to these two reasons, its availability everywhere was made easy. Taking advantage of the low price of diesel and its ubiquitous presence, automobile manufacturers introduced several models of diesel cars into the market. Fifty percent of total car sales around 2010 were diesel cars.

Not only this, but diesel cars also accounted for 56% of the total sales of cars in the first half of 2013. As a result, today 15 percent of the total diesel consumption in the country is being made in private cars. The number of diesel buses in cities has also increased to facilitate public traffic.

In this way, the increasing use of diesel started increasing toxicity in the environment and adversely affected public health. Headache, dizziness, burning sensation in chest and eyes, etc. Initial effects of diesel smoke have been observed. The effects seen from prolonged exposure include low birth weight babies, increased infant mortality, some congenital malformations, lung diseases, and cancer.

Efforts are being made to control its use worldwide in view of the danger posed by diesel smoke. According to the decision taken by the City Council of Rome, the capital of Italy, there is a ban on diesel cars between 7:30 am and 8:30 pm.

In many cities of Germany, diesel cars have been banned at different times. China is trying to ban diesel cars completely by the year 2025. Determining the number of diesel vehicles, higher road tax, and parking fee, pollution tax, etc. are such efforts which are being made in many countries.

In our country too, the proposal to impose additional production duty in diesel cars was in the budget of 2012, but it could not be implemented. In view of the increasing pollution in Delhi, the Supreme Court had suggested a 30 percent environmental tax on private diesel cars.

The National Green Authority (NGT) had suggested a ban on ten-year-old diesel vehicles in Delhi and 15 major cities, yet efforts to curb pollution from diesel smoke failed. The imposition of some additional taxes in June this year has made petrol and diesel prices almost equal. Such steps will need to be taken in the future also to get rid of the toxic smoke of diesel.