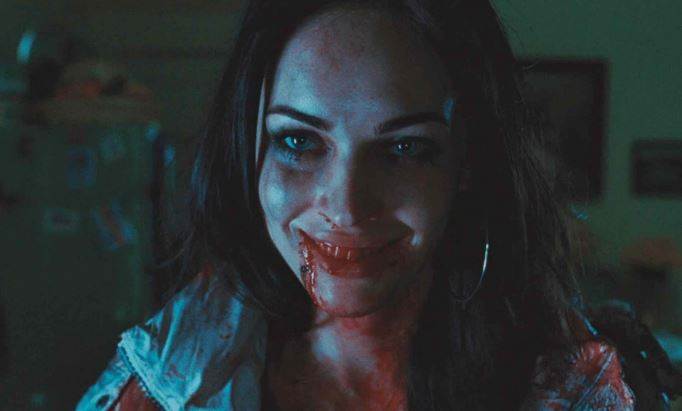 Is Cannibalism A Disease Or What ?

By the way, this is not the only case, there have been many cases of cannibalism i.e. man-eating in the world. Know whether cannibalism is a disease.

Two brothers living in Bhakkar District of Punjab, Pakistan, loved to eat the flesh of the dead. News in this regard was published in CNN. The two brothers, Mohammad Farman Ali and Mohammad Arif Ali were caught for the first time in 2011. It happened that the body of a 24-year-old woman disappeared from the nearby cemetery on the second day of burial.

The family members complained to the police. During interrogation, both of them confessed that they used to bring fresh dead from the grave and used to cook and eat them. Many things came to light in this inquiry, as by that time they had cooked and eaten more than 100 corpses in their kitchens.

These man-eaters had come in the police's custody, but now the question was what and how to punish them. In Pakistan law, there was no mention of any punishment for such criminals (anti-cannibalism law). Both were eventually prosecuted for molesting tombs and hurting the sentiments of relatives.

Both were imprisoned for two years and fined. After two years both came out and came back to their own village. The villagers were now afraid of them and shied away from going to the area where these brothers were home. The wives of these two brothers had already left them.

He said that both brothers beat him and say bad things. A few months later, in April 2014, neighbors started to smell some rot from his house. On seeing the complaint in the police, immediately after reaching home, it came in panic from the people around. The head and bones of a three-year-old child were lying in the room. Meat curry was cooking in the nearby pot.

The two brothers were handed over to the Anti-Terrorism Squad, from where they received 12 years of imprisonment-a-Bam Shaktak for the crime of raiding tombs and spreading terror. Only after this, the Pakistani National Assembly passed the bill in October 2014, which provided punishment for such crimes.

READ HERE MORE : Compulsion Of English Language In UPSC Exam Should Be Abolished

Cannibalism is named after a tribe living on the island of Cannabis in Spain. According to a report by Vox, this tribe used to eat soft beans. However, new researchers deny this. They believe that this is a rumor spread from European countries because these tribes were very powerful and could easily defeat the European forces too. In such a situation, rumors were raised to create hatred for them.

By the way, while listening or reading, man-eating is a disease but it is not so. Rather cannibalism was a practice in many parts of the world till recently. Like in the country of Papua New Guinea, till 1950, people used to eat the meat of their dead relatives.

He believed that this would also cleanse his soul. Later it was banned. By the way, humans are generally considered hard-wired for not eating the flesh of humans. At present, scientists are studying why criminally minded people are able to do this work. Or how their brain works.

There have been many cases of cannibalism so far. Like American criminal and rapist was man-eating. He used to eat the meat of children, especially by killing them. It is said about this Havin in Brooklyn that he roamed around every state of America and killed children and ate them.

In January 1936, when he was caught, he was killed by giving him an electric shock. Similarly, a Russian criminal, Andrei Chiketilo, was also accused of eating more than 50 murders.

These criminals but those who fall under the category of ordinary people have also done so. For example, Rick Gibson, a well-known Canadian artist and journalist, was also accused of being soft. Even this artist once dried the dead baby and wore an effigy to make her earrings and named it Human Earings.

Later the police acted on it and then the artist's job while teaching at Goldsmith College went away. After this, its exploits came out openly. From 1988 to the next two years, Gibson made public demonstrations of eating dead body parts several times. However, there was no significant loss due to no law on man-eating in England.

The reasons for cannibalism include the following:

Because of insanity or social disharmony

Cannibalism is not mentioned in the Diagnostic and Statistical Manual of Mental Disorders. Medical literature on this subject is also rare.

A kind of moral difference can be made between the practice of killing a human for food (human fatal cannibalism) versus eating the flesh of a dead human (carnage-cannibalism).

Cannibalism is not a disease but an inhuman act which was once a ritual and no matter what severe conditions can become for survival, a human eating another human's flesh is simply unimaginable.