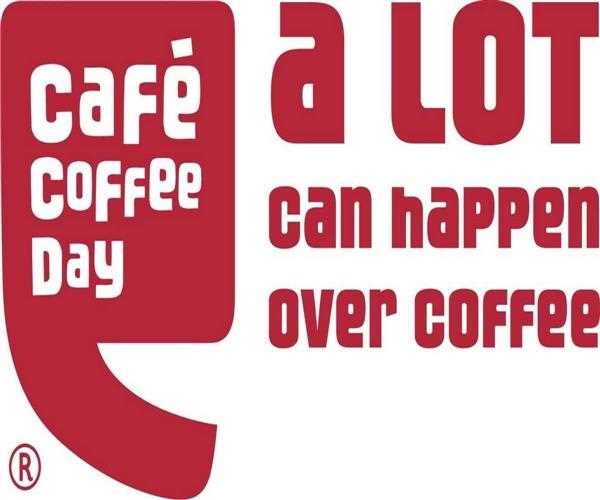 “A Lot Could Happen Over Coffee” the tagline of India’s largest Coffee chain ‘Café Coffee Day’ famously known as ‘CCD’. The sudden disappearance and later the demise of the man who put forward the concept of coffee in the tea-loving nation have been very saddening and heartbreaking to witness this. ‘V. G. Siddhartha’ the son of a coffee plantation owner, has successfully taken his father’s business at a new peak. 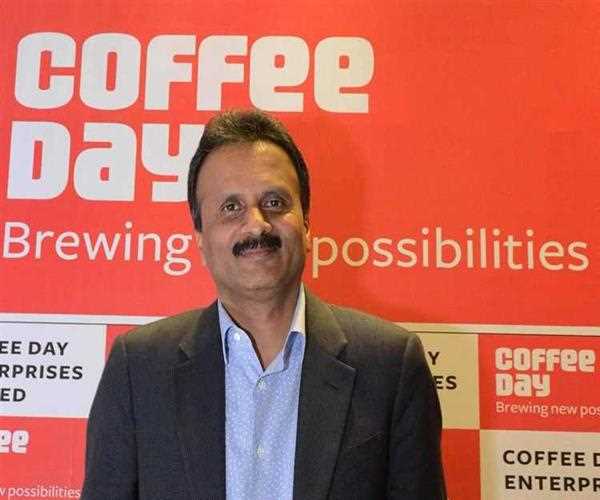 This historic and inspiring journey of Café Coffee Day has started in the year 1996. Siddhartha started his first coffee store in Bangalore now known as Bengaluru on Brigade Road. Growing the business where people used to prefer tea over coffee, in that era he introduced the culture of coffee among the young generation. The coffee in CCD is available at an affordable price and give its customer very friendly experience.

CCD has introduced the Café culture in India regardless of age category. CCD established its business Internationally and its outlets are present in Malaysia, Vienna, Czech Republic, Nepal, and Egypt. Along with this, the company’s revenue in the Financial Year 2018 was about Rs. 2,016 Crore. The basic concept of CCD strategic approach is based on Accessibility, Affordability, and Acceptability. This concept worked very effectively in the Indian market and the business has been still going strong after a span of 23 years i.e. more than two decades of business. 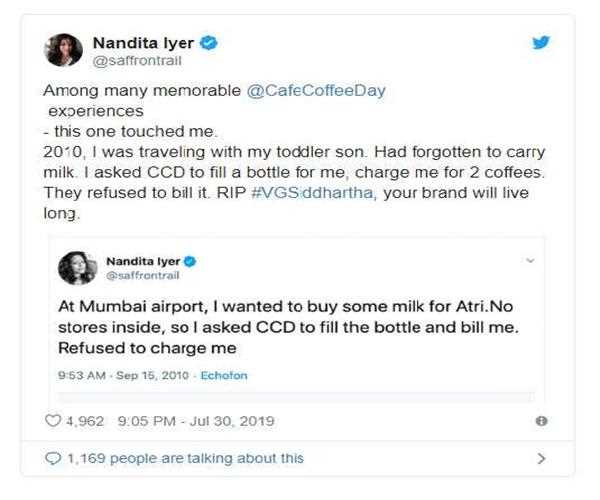 However, after the sudden demise of its owner V. G. Siddhartha, the netizens and CCD’s customers were very sad and expressed their saying and previous memorable experiences through Twitter, Facebook, and Instagram. This has been a great loss for the CCD lovers who had their good times in the café with their family and friends.

Along with the chain of Café Coffee Day, he also holds the ownership at other ventures too i.e. GTV, MindTree, Liquid Krystal, Way2Wealth, and Ittiam. Infrastructure giant Larsen & Toubro had recently purchased around 20 percent of the stake of VG Siddhartha and Cafe Coffee Day in tech company MindTree through block deal for about Rs 3,210 crore. 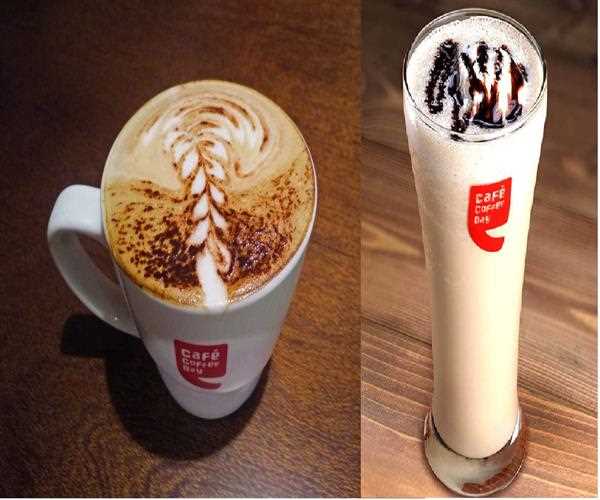 This has become the first and last visible downfall of the business till now. After that, the firm grip of the Income Tax Department over Siddhartha left no other option to submit himself and confess the wrong-doings. Instead of that, he played the victim card. He committed suicide and left a letter in which he accepted all the losses the company suffered.

According to me, this has been a very weak decision by Siddhartha. But saying as an Entrepreneur he failed, won’t be appropriate. He could have managed it differently with a positive attitude. It’s not worth it that you establish the business in your country and then illegally taking the money of your customer just to increase your wealth. This is not acceptable to me as a citizen, so the strong grip of the Income Tax department wasn’t wrong. Instead, he was capable of managing things very well and with a positive attitude. Now, this could be a downfall of the business. 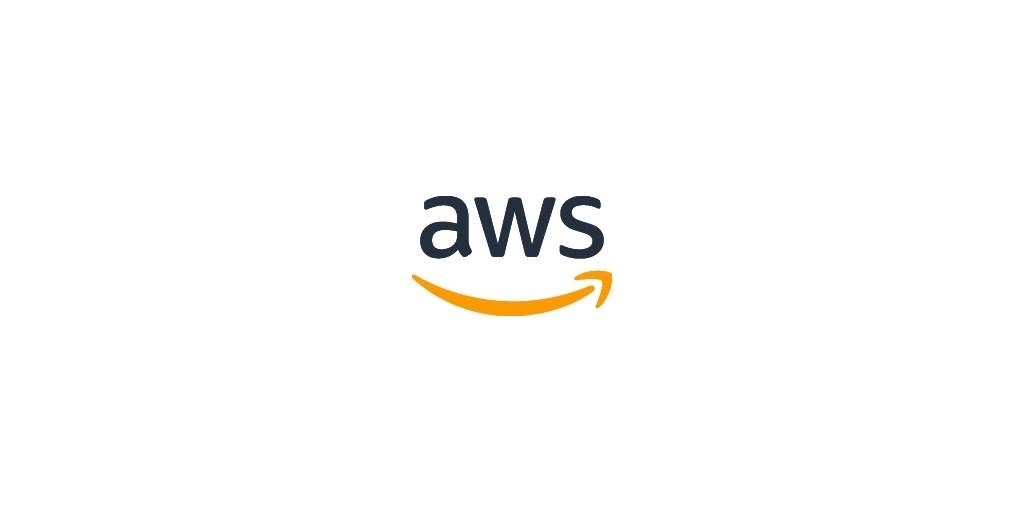 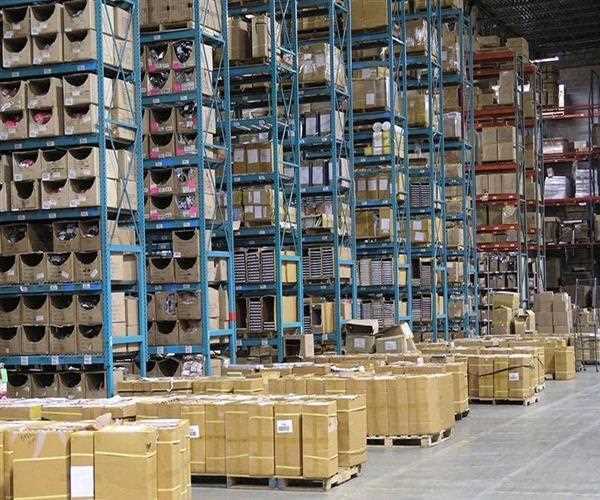